Stack Overflow Jobs data shows that developers would prefer not to work with Perl, Delphi, Visual Basic, and PHP 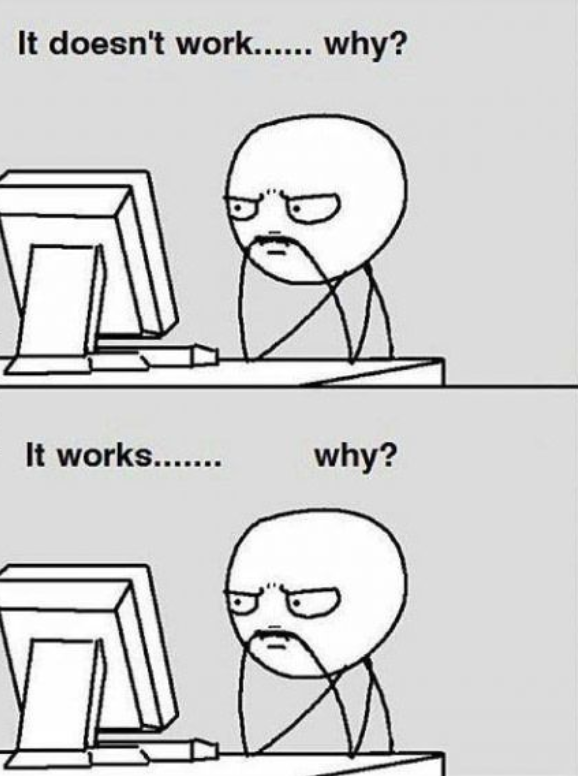 The least-disliked programming languages, based on at least 2,000 mentions:

Stack Overflow found that the least-disliked languages tended to be the fastest growing, including R, Python, TypeScript, Go, and Rust. “Similarly, many of the shrinking tags, such as Perl, Objective-C, and Ruby, are ones we’ve previously observed to be among the fastest-shrinking tags on the site,” data scientist and Stack Overflow contributor David Robinson said. The number of tags reflect the number of questions related to the programming language that are posted to the site.

Clojure, a Lisp dialect supported on the JVM and on Microsoft’s .Net CLR, stands out in that almost no one expresses dislike for it but it is still among the fastest shrinking languages in terms of traffic on Stack Overflow. Matlab is in a similar situation.

The most-disliked technologies overall, citing those mentioned at least 1,000 times, were Microsoft’s Internet Explorer, Visual Basic, Cobol, Flash, and Active Server Pages (ASP) Classic. The numbers were based on the 20 most-disliked tags among those mentioned at least 200 times. “It’s worth emphasizing again that this is no indictment of the technologies, their quality, or their popularity,” Robinson said. “It is simply a measurement of what technologies stir up strong negative feelings in at least a subset of developers who feel comfortable sharing this publicly.”

The most universally liked technologies included machine learning, Python, Git, HTML5, and CSS 3. This was based on the 20 most-liked tags with at least 10,000 mentions. “Git might be a source of frustration to many developers – it certainly is for me – but it’s rare that people admit it on their resume, as it’s the most lopsidedly-liked tag in our developer stories.” Machine learning, meanwhile, was liked by 23,000 people and rarely disliked. View original article: here

There is a huge shortage of Data analysts in the Netherlands. This challenge will only get bigger in the future. We believe that recruiting among others international IT developers to work in Amsterdam is the solution. To attract and retain international IT talent companies need to develop and enhance their international orientation. Esti, IT recruitment Amsterdam, guides companies to develop a company culture that will generate maximum employee engagement and in which international professionals thrive.
Find your IT specialist
Leave your resume
IT job openings
6
Recommend
Share
Tagged in
Leave a reply