Culture Quake: 4 Things That Will Shake Up the Work World in the 2020s – IT recruitment Amsterdam

Culture Quake: 4 Things That Will Shake Up the Work World in the 2020s

If you thought the 2010s were a disruptive decade for workplace culture, wait until the 2020s arrive.

In the next 10 years, you can expect the trends that rocked workplace culture — like the proliferation of remote and flexible work options, social activism, and millennial job hopping — to keep on rocking it. Alongside these, however, we’ll also see more seismic changes that will turn old thinking on its ear.

We’ve already had some hints about what these changes will be, as they began to appear on the fringes in the latter part of the decade. In the 2020s, they stand a good chance of becoming the new normal.

Here are our predictions for the trends and events that will bring the biggest shakeups to the work world in the next decade, along with some surprising side effects of these changes: 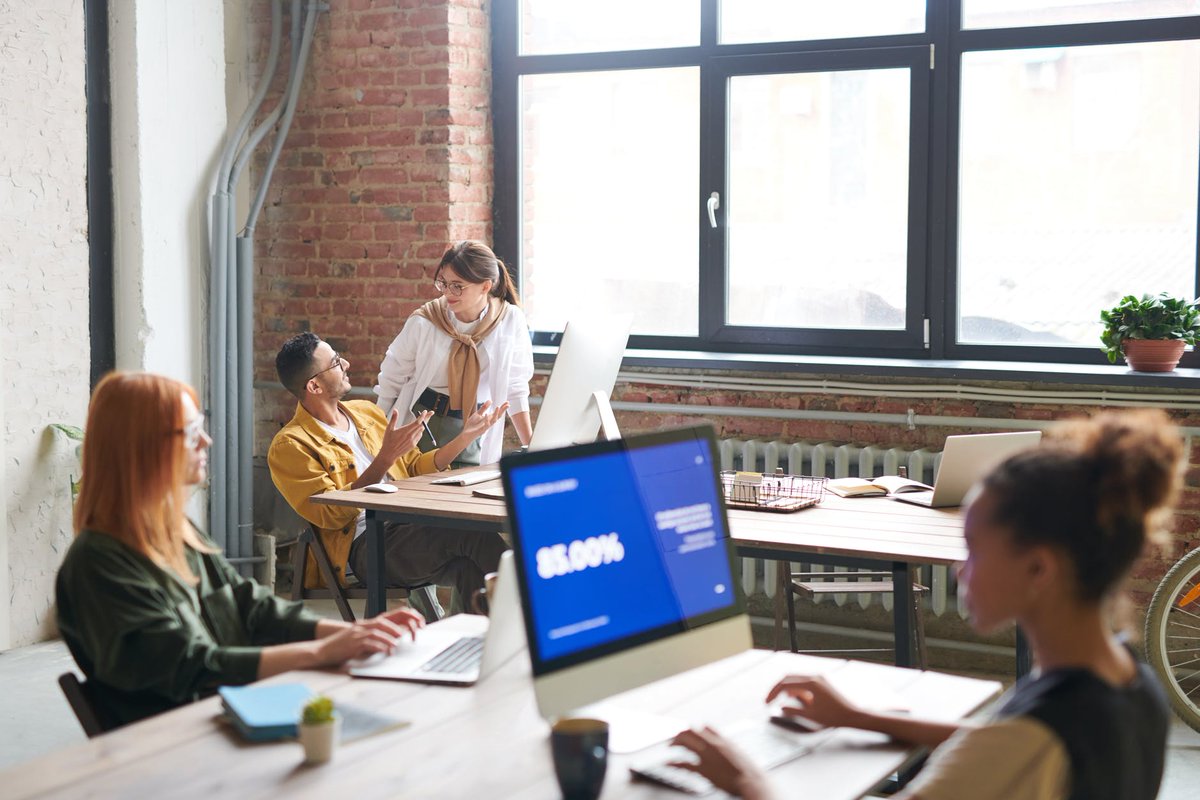 We are already halfway there, with sites like Glassdoor adding salaries to job postings and nations enacting laws to foster gender pay transparency. We think the demand for pay transparency will only grow in the 2020s, and firms will see the benefits transparency can bring to job satisfaction and retention.

Surprising Side Effect: It was hard for top-level execs to justify earning many multiples more in salary than the managers who reported to them in the 2010s, but it’ll get even harder in the 2020s. Look for a more level paying field between managers and the C-suite as a result.

2. The Blurring of Business/Community Boundaries

The social activism that sprouted in the 2010s will flower into a very different form of business mission and purpose as the next decade rolls on. In 2019, the Business Roundtable fired the shot heard ’round the world on this topic, declaring that businesses need to serve more than shareholder interest — they need to serve all stakeholders, including their employees and the community at large. This declaration was driven by the increasing demands among employees and consumers that organizations take a stand on social issues.

In the 2020s, companies will make serving their communities an integral part of how they do business; more businesses will respond publicly to pressing social concerns and support community schools and social services. How this plays out will be interesting to see, especially considering how the increasing popularity of remote work puts more employees in their communities for longer periods. 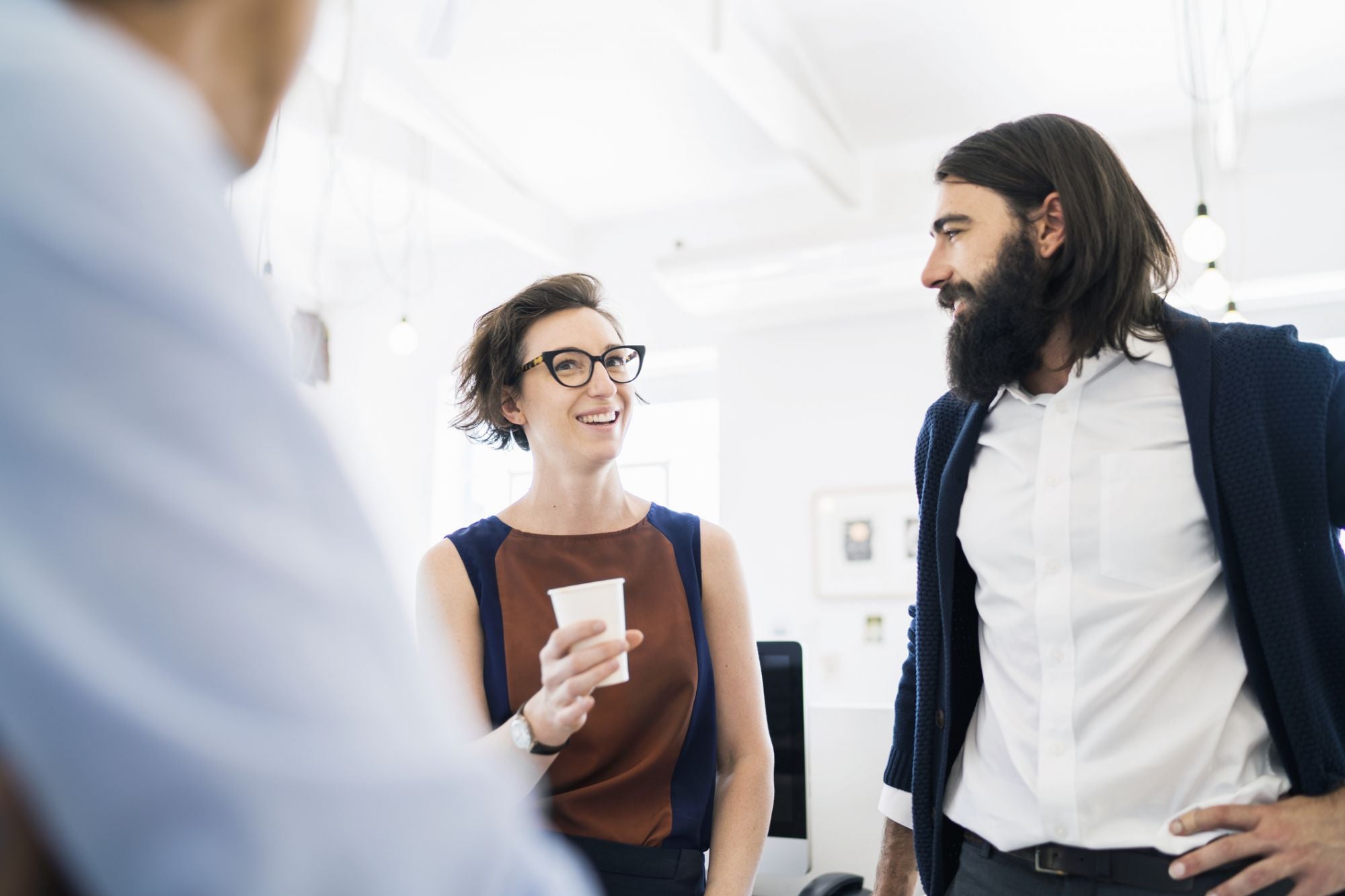 Surprising Side Effect: The more firms connect with their communities, the more loyal customers they’ll gain and the more sustainable they’ll become — which, in turn, will actually drive more shareholder value anyway.

While many decry the costs, we shouldn’t overlook the potential benefits, especially when it comes to entrepreneurship. When employees no longer feel tied to a job because of health benefits, they’ll be free to pursue the careers they’ve always wanted. A culture of innovation will flourish after universal healthcare becomes a reality. Employees will set out on their own to start new companies, and greater numbers of small businesses will open. If the plan to pay for universal healthcare is a net positive for small businesses, they will hire more workers.

Surprising Side Effect: Companies will have to work harder than ever to recruit and attract talent, making culture even more important to an organization’s success. In addition, salaries, retirement benefits, and other financial perks may increase. Perhaps souped-up health benefits (like concierge medical services and comprehensive screenings) will be a part of that. 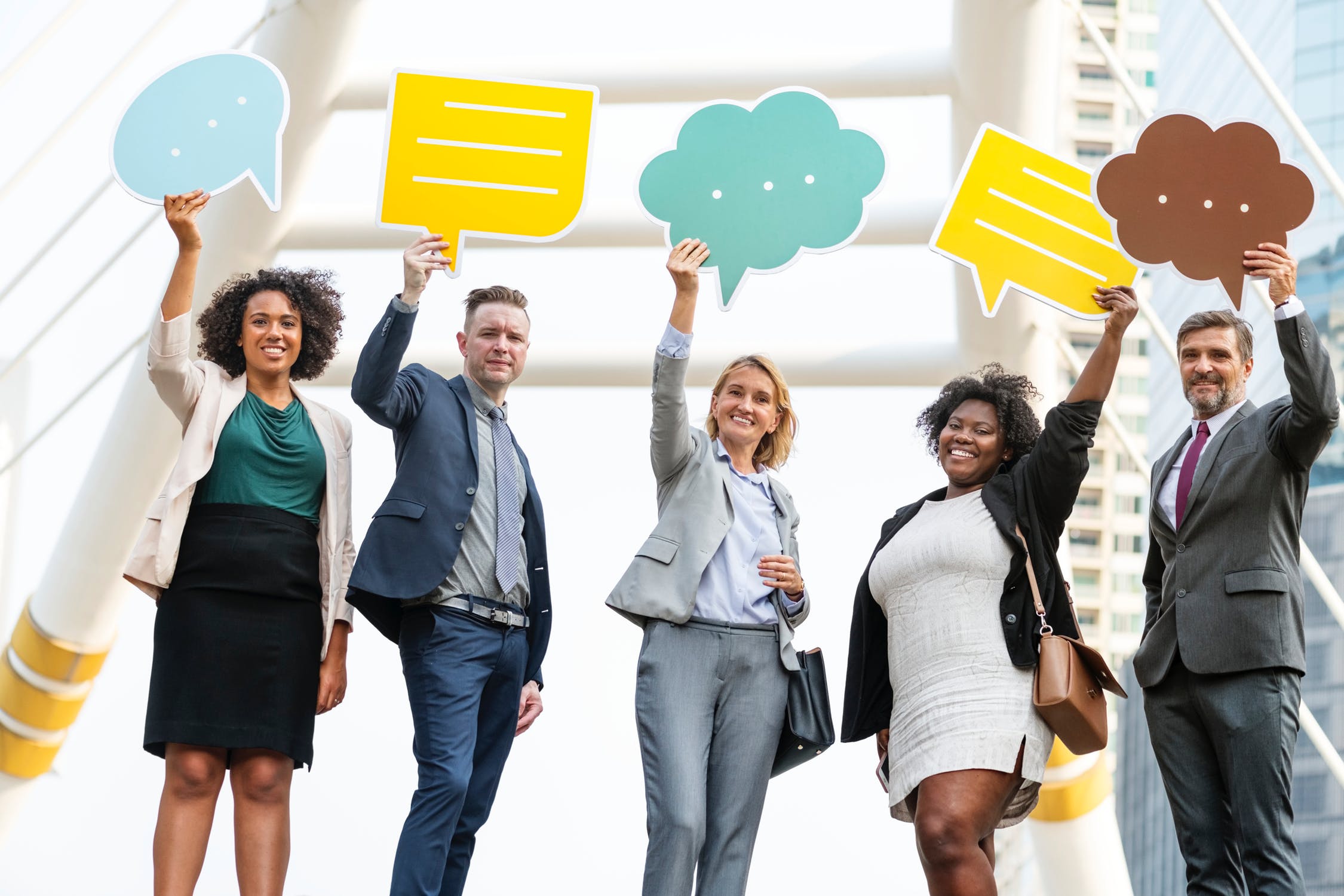 4. Regular Hustle vs. Side Hustle

As the 2010s drew to a close, more and more employees chose to take on side jobs. Whether or note the economy and salaries improve, side hustles will remain popular in the 2020s, especially among younger employees who cut their teeth as freelancers and are used to having a second job to fulfill creative needs or pay the bills.

Employers will find that they not only need to attract employees with a stronger purpose, but they’ll also need a strong raft of benefits and ways to keep talent happy if they want their workers to be loyal to just one job. Without minimum-hours requirements for healthcare eligibility (see previous trend), we’re likely to see more and more employees asking for part-time arrangements. Companies may be forced to pay higher wages to those willing to work full-time, or they may have to come up with new and creative solutions to enable job sharing.

Surprising Side Effect: As the number of side-hustlers grows, so will demands to rein in the tax bite on freelance and side jobs. Side-hustlers will argue that business gets a break by not having to pay them benefits, so they should get a break as well. Lawmakers will likely concede by the time the decade draws to an end.

Leaders should prepare for these trends to become business as usual. Put in the work now to make sure your workplace culture is poised to keep up with and take advantage of these major workplace shifts, both in the next decade and beyond.