New record: More than two million businesses in the Netherlands

According to figures from the Netherlands’ Chamber of Commerce, since the start of this year, the Netherlands is home to more than two million businesses. Never before have there been so many companies in the Netherlands.

Increasing number of businesses in the Netherlands 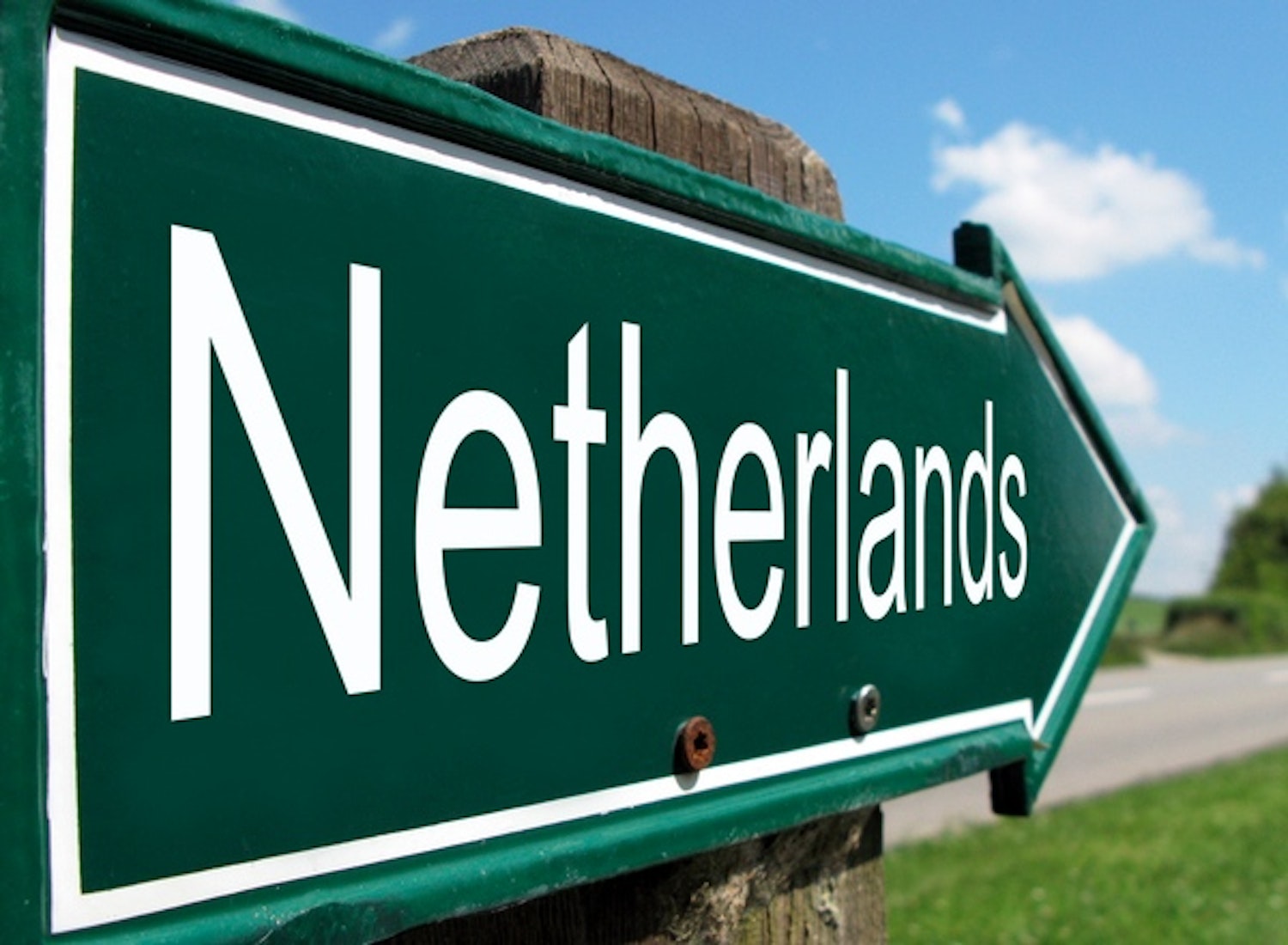 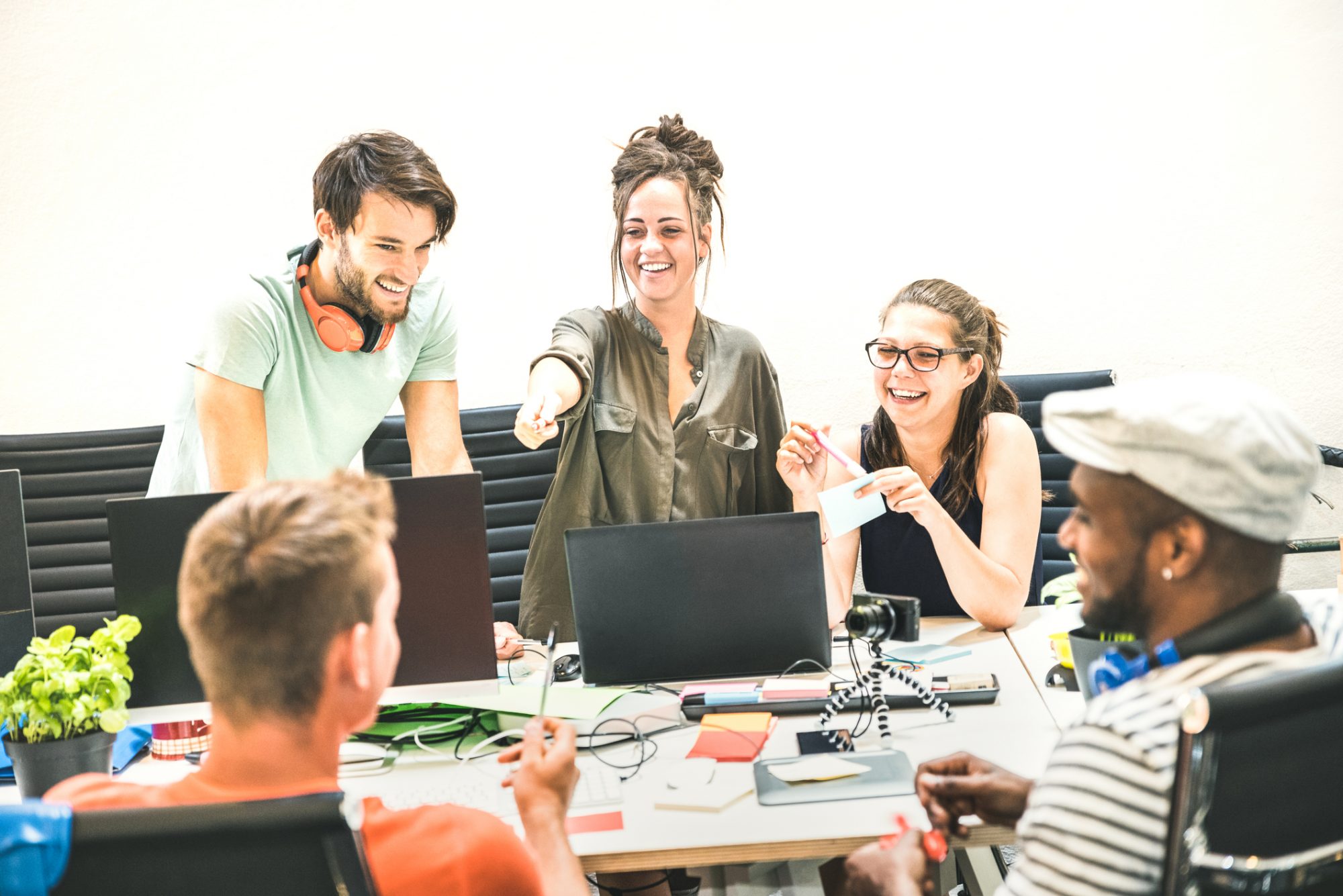 When it comes to the sectors that experienced the biggest growth in the number of companies, the construction and health sector jump out. The number of businesses in these sectors increased by eight and seven percent respectively. The most popular provinces were Flevoland and South-Holland, with company increases of seven percent. Limburg saw the least growth in business numbers, with only a three percent rise.

More and more young people are starting a business, illustrated by the fact that the number of starting entrepreneurs aged 18 and under has more than tripled in three year’s time. Last year, there were 6572 young entrepreneurs. These young entrepreneurs often start their own webshop and many are active in the creative sector, for example in advertising, photography, film and performing arts.

The proportion of male to female entrepreneurs last year remained unchanged compared to 2018. Around 64 percent of entrepreneurs are male and 36 percent are female. When we look at starting entrepreneurs, we see that the percentage of women has decreased slightly from 38 percent in 2018 to 37 percent in 2019.