7 trends that will define smart cities in 2020

It’s the turn of a new decade, and following a wild year of transformation in 2019, the 2020s are bound to face more innovation, speculation and security risks than ever before.

To help start the year off right, Smart Cities Dive has gathered insights from industry leaders to identify the trends that are expected to influence the smart city space in 2020.

The new year will likely be momentous for investments in electric vertical take-off and landing aircrafts (eVTOL)​, or “flying cars.”

Uber pledged to start testing its Uber Air flying taxi service in 2020, and even projected eVTOLs will be mainstream as soon as 2023. The company’s Elevate Summit in June also cemented its promise to stir things up in the industry by announcing plans to conduct public tests of the vehicles in Dallas, Los Angeles, and Melbourne, Australia, on top of showcasing its plans for “skyports” where the vehicles would land and take off.

In the past year alone, $68.4 million in venture capital was invested in electric air taxi startups, according to PitchBook. The industry will need major capital to finance its research and development, with the price tag for “developing and certifying new light aircraft” at $1 billion or higher. Cue more investments: PitchBook predicts VC “mega-deals” upward of $100 million can be expected in the coming year.

“While adoption remains several years off, we believe electric air taxis have a legitimate business case that appeals to nontraditional VC investors,” Asad Hussain, an emerging technology analyst with PitchBook Data, told Smart Cities Dive in an email interview. “Corporate investors such as Intel and Tencent have invested millions because they see the potential for air taxis to take off in a big way and potentially shape the future of urban transportation. When that does happen, these companies want a seat at the table.​”

The rapid descent of scooter operators on city streets will slow down in 2020. Instead, the industry should expect to experience more consolidation.

That trend is already taking shape in Washington, DC, one of the first cities to majorly embrace dockless bikes and scooters. The District Department of Transportation (DDOT) recently approved Lyft, Skip, Spin and Uber-owned Jump to stay in the capital, potentially kicking out Bolt, Bird, Lime and Razor scooters by March pending the company’s appeals to remain in the city. However, the reduction in scooter operators will not equate to fewer scooters. DDOT plans to almost double the current number of scooters permitted for its 2020 dockless vehicle sharing program.

The past year also saw Bird’s acquisition of Scoot for $25 million and mobility company OjO Electric’s acquisition of its competitor Gotcha Mobility. Micromobility analysts expect the merger and acquisition (M&A) trend to continue. And while a bump in M&A activity can sometimes indicate a problem in the industry, the recent activity within the micromobility industry likely points to a maturing market in the coming year.

It’s no secret buildings are responsible for a massive portion of city emissions. San Jose, CA became the largest city in the country this year to ban natural gas infrastructure from many new residential buildings. The city’s ordinance went into effect on Jan. 1, and includes a requirement to have 70% electric vehicle (EV) capable parking spaces; 20% EV ready parking spaces; and 10% EV supply chain equipment spaces.

The San Jose ordinance followed Berkeley, CA, which was the first U.S. city to pass such a ban in new buildings.

The two California cities aren’t alone. Chicago unveiled its Energy Rating System in 2019 to bring transparency to the energy efficiency of its large buildings. And Boston Mayor Marty Walsh required, via the city’s Climate Action Plan, that new city buildings —​ responsible for 75% of Boston’s municipal operations emissions —​ have a carbon neutral design.

More cities will likely follow suit in 2020 due to the large portion of emissions that buildings create, particularly as cities ramp up efforts to meet emission reduction goals.

“People [are] recognizing as we near 2030 and 2040 and looking out at our climate goals, we can’t be building infrastructure that locks us into fossil fuel use for the next 20 to 30 years,” Bloomberg Associates Principal Adam Freed told Smart Cities Dive. “You’ll see more efforts on the new build, which is easier to simply say ‘no hook ups. 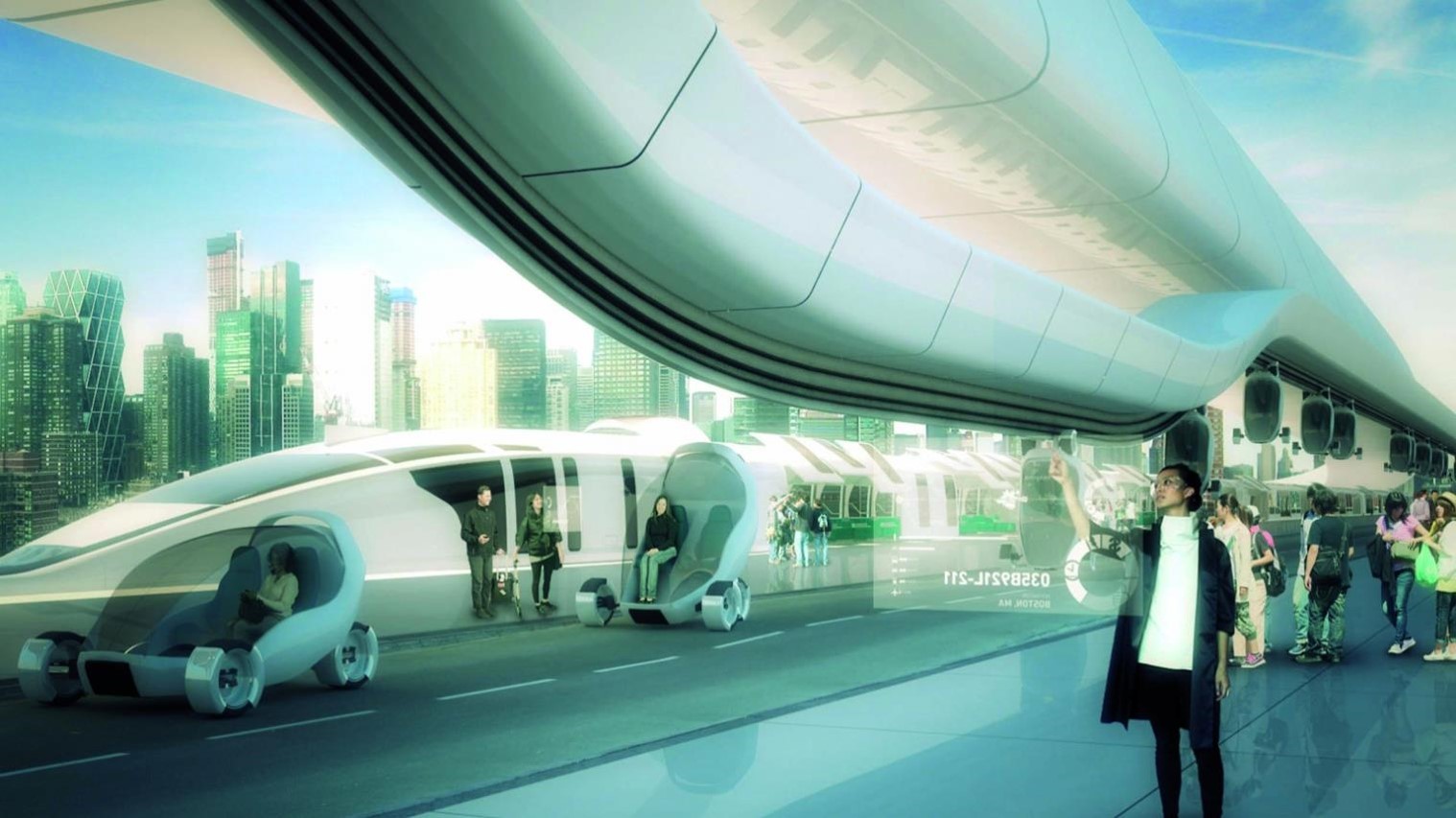 That’s going to help galvanize and accelerate the market for cost-effective technologies for electrification for heat and hot water and you’ll start to see retrofits come in and new developments that start to use those as well.

More cities will also consider turning to electrification in the coming year as they understand the long-term cost benefits. PG&E, for example, is expected to have major increases in gas prices by 2020.

One of the most widely-watched city data privacy debates in 2019 was with Sidewalk Labs’ proposed Quayside project. The futuristic smart city received some of its strongest criticism due to concerns over data privacy, and eventually promised not to sell personal data or leverage it for advertising

As cities increase their abilities to use and target data, concerns and demands for data protection will surely grow. In fact, a new smart region consortium in the Greater Phoenix area, “The Connective,” is building its smart region with that very concern top of mind. One common concern and point of feedback the group initially received was about the importance of data privacy and a desire to ensure that information provided to cities is protected, President and CEO of the Greater Phoenix Economic Council Chris Camacho told Smart Cities Dive. 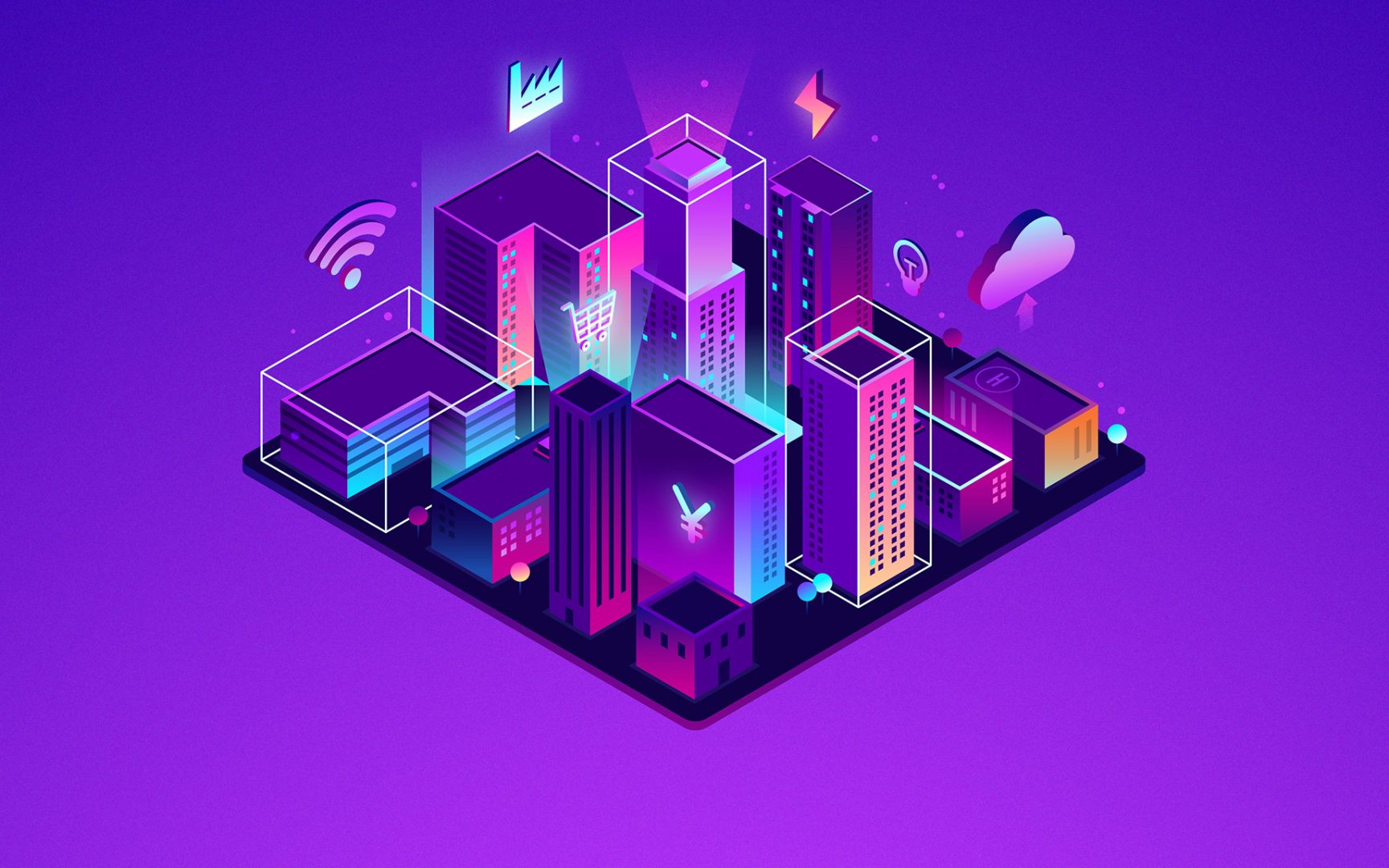 5. Cities will crack down on

The past year was also marked by a number of

Cities have increasingly become targets for attacks due in part to their lack of substantial cybersecurity networks, with most states allocating under 3% of their IT budgets to

New Orleans was the latest city to fall prey to a cyberattack, declaring a state of emergency after 7,000 terabytes of data were compromised, forcing 4,000 computers and 400 servers to be recovered. The past year was also rough on Florida cities. Naples, Lake City, Riviera Beach and Key Biscayne all had their systems attacked. Lake City and Riviera Beach also notably made the decision to pay their ransoms — $462,000 and $600,000, respectively.

In an effort to get ahead of the problem, a bipartisan bill was introduced in April 2019 to establish a grant program with the Department of Homeland Security that would help states develop cyber resilience measures. Virginia also recently decided to take action by developing a framework to safeguard data in its cities. And in July, over 225 mayors agreed to a U.S. Conference of Mayors resolution not to pay ransom

6. Mobility hubs and car-free zones will be more widely considered

Major strides were made to discourage car use in 2019, particularly by eliminating cars in some of cities’ busiest areas. London, for example, planned a car-free day smack dab in the city center. And the San Francisco Municipal Transportation Agency Board of Directors approved a plan to ban cars along the downtown area of Market Street, encouraging biking and bus trips instead. New York recently banned cars on 14th Street in Manhattan for a dedicated “busway,” and Washington, DC is even exploring a car-free zone.

Mobility hubs also became a tool for cities to encourage their residents to get out of their cars and onto bikes, buses, scooters or even their feet. Minneapolis launched

7. The climate wakeup call for greener (and bigger) investments will grow

The summer of 2019 was a “wakeup call” for many cities, according to Bloomberg Associates’ Adam Freed.

The extreme heat forced leaders to recognize the “need to correct the catastrophe of urban planning over the past century that has turned our cities into ovens and focus on ways to provide urban cooling that doesn’t increase our air conditioning load,” he said.

As a result of the extreme heat and other weather conditions, there should be a proliferation of green investing in 2020. House Democrats recently introduced legislation to create a National Climate Bank that would use public funding to support clean energy projects throughout the U.S. The bank could mobilize up to $1 trillion and would initially be funded with $35 billion.

Those types of investments would be essential support for cities in the coming year due to the high initial cost of clean energy projects. And while the national bank is unlikely to become law under the Trump administration, it still points to the growing prevalence of climate banks and green investment needs in the coming year.

Extreme weather has also helped put equity issues like the urban heat island effect into sharper focus for some cities, which should only continue in 2020. These issues could also help reinforce a proliferation of green investing with an equity lens.

“People are really waking up to equity as an issue for these investments,” Community Building and TOD Administrator at the City and County of Honolulu Harrison Rue told Smart Cities Dive. Making investments with an equity lens can improve lives, he said.

First Impressions Are a Matter of Style: 5 Tips on Controlling the Conversation and Getting the Job You Deserve – International IT recruitment in the Netherlands
February 21, 2020

Cybersecurity: What Programming Language Is Better for Your Career? – International IT recruitment in the Netherlands
February 20, 2020
Terms & conditions |
Esti_developers_t&c