‘Facebook: The Inside Story’ Reveals A Company Made In Its Founder’s Image – International IT recruitment in the Netherlands

‘Facebook: The Inside Story’ Reveals A Company Made In Its Founder’s Image

In 2009, Mark Zuckerberg had a question for Facebook: “What do we want to be when we grow up?”

While the social network was still several years away from going public, it was evolving beyond the startup phase. It had turned down a $1 billion offer to sell itself to Yahoo. It was competing for talented engineers with bigger Silicon Valley neighbors like Google. Facebook needed to define itself.

Employees quickly zeroed in on where to find their answer: Zuckerberg, the founder and CEO.

“He was Facebook culture,” writes technology journalist Steven Levy in Facebook: The Inside Story, his exhaustive and well-paced history of the tech giant. 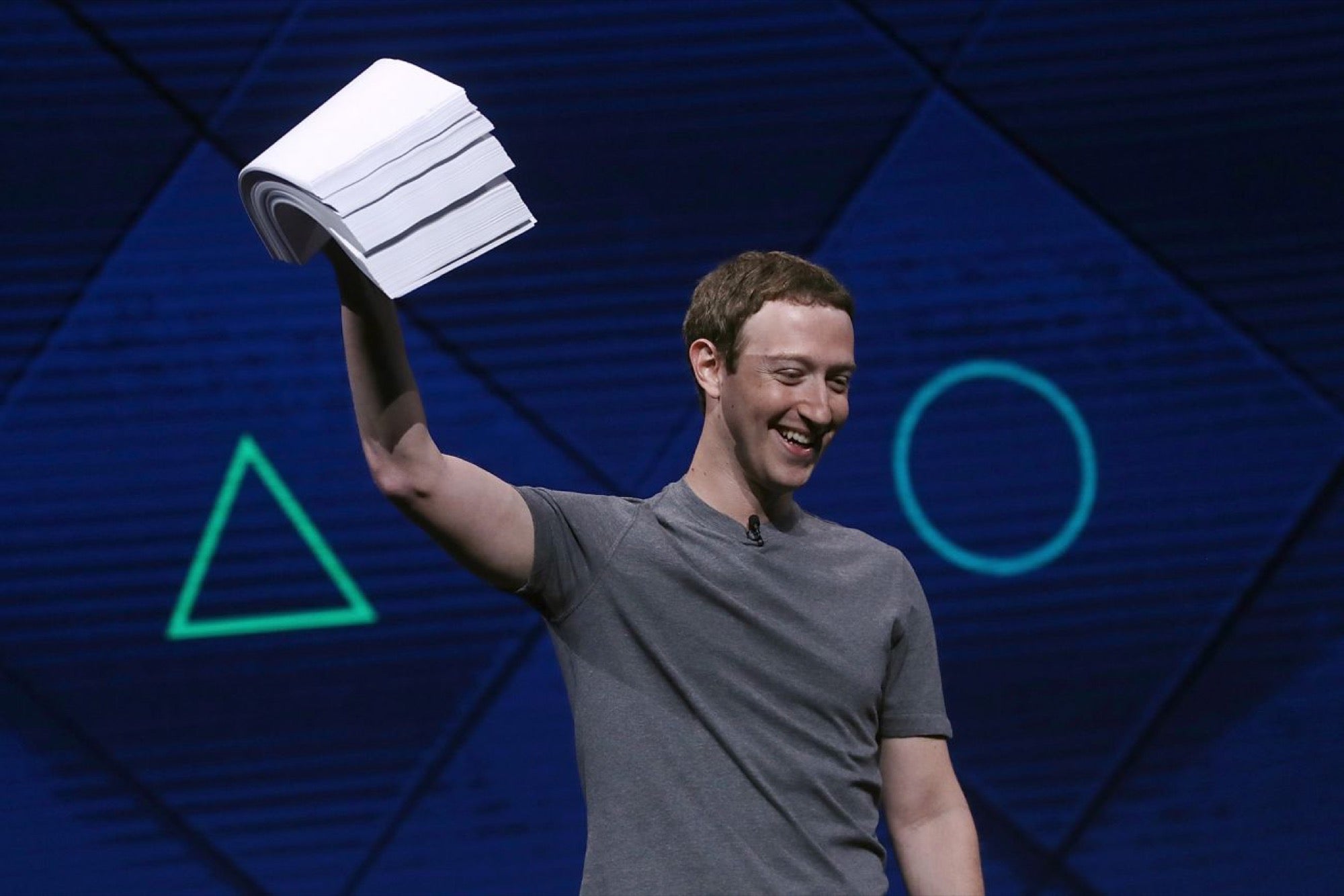 “Companies are built in the image of their founders,” one employee tells Levy. “For a while Facebook felt like a nineteen-year-old’s dorm room, but ultimately it’s a try-it-and-iterate place, which is how Mark exists as a human. He is a learn-by-doing person, and that is the DNA of the company.”

Or to put it another way, “move fast and break things” — which became Facebook’s best-known slogan.

From the viewpoint of 2020, the consequences of Facebook’s unprecedented scale and growth — the spread of political disinformation and anti-vaccine conspiracy theories, live streamed suicides, posts fomenting violence against Myanmar’s Rohingya minority — expose the shortcomings of that approach.

Levy reassesses Facebook’s past through today’s criticisms: The company wields too much power without adequate trust or accountability.

The indivisibility of the world’s biggest social network from the Harvard dropout who created it is Levy’s frame for understanding how Facebook got to where it is today. (It is also a management and financial reality for the company: Zuckerberg is CEO, chairman, and controls more than half of voting shares.)

Levy’s narrative is richly detailed, thanks to interviews with Facebookers past and present. He also got hold of pages from a 2006 notebook of Zuckerberg’s, which serves as a sort of Rosetta Stone for some of the most significant decisions the CEO would make to expand Facebook from college campuses to the whole world.

The company’s origin story is well-known, recounted in books and on the silver screen. Levy’s account of Zuckerberg’s abbreviated Harvard tenure and Facebook’s early years feel fresh, with plenty of color that reminds you the HBO show Silicon Valley did not have to reach far for its satire. 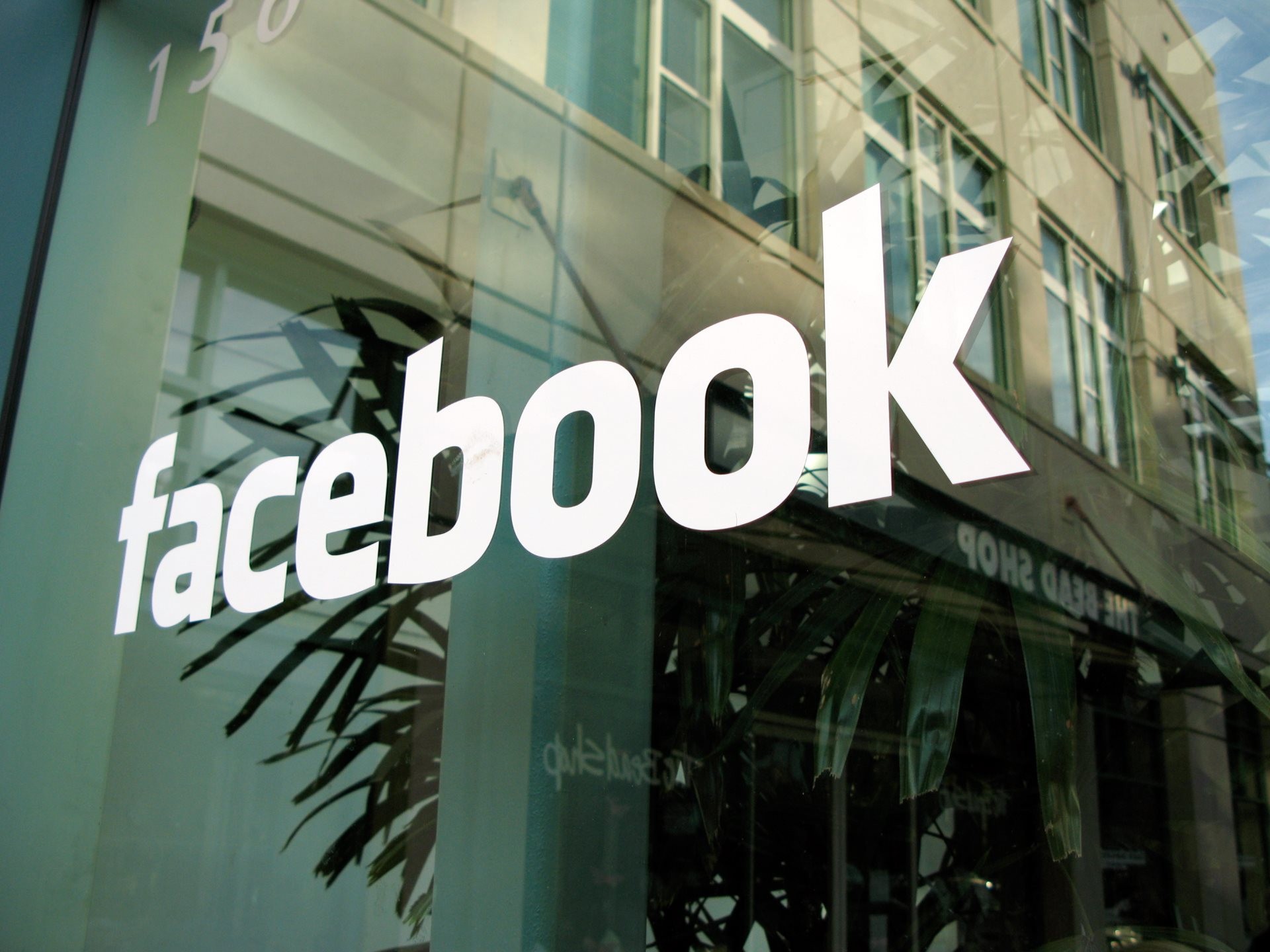 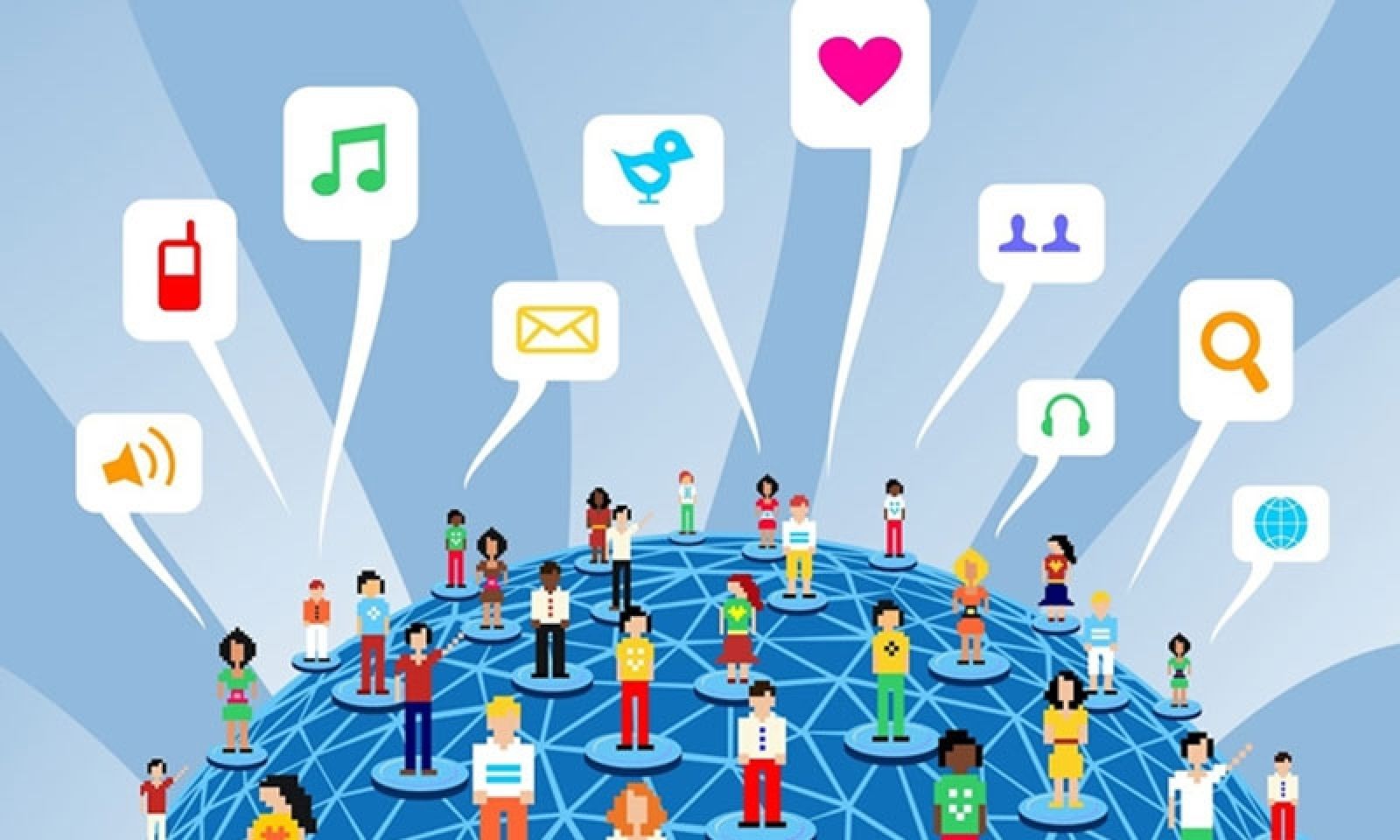 The most substantial part of the book is its last third, when Levy dives into the 2016 election and its aftermath. Externally, Facebook faced escalating scrutiny of how its advertising engine and bias toward engaging — which often meant emotionally extreme — content were used by Russian operatives to fuel social division. Internally, Zuckerberg, his top deputy Sheryl Sandberg, and other executives failed to quickly grasp the scope of crises over and over again.

Levy traces the most pressing problems — “the disregard for privacy, the data bartering with developers, the reckless international expansion” — to the means by which Facebook pursued Zuckerberg’s ambition of connecting everyone. He writes:

“The decisions [Zuckerberg] has made over the course of the past fifteen years have reflected a secondary set of goals — growth, competitive supremacy, and seeking massive profits. Because executing these sub-goals would help Facebook in its quest to connect the world, they became hopelessly intermingled with the mission itself, often leading Zuckerberg to make decisions that, in isolation, seem anything but idealistic.”

That includes several episodes where Facebook trampled on its users’ privacy, such as when it let outside developers — including, infamously, Cambridge Analytica — suck up the information not just of people who chose to take the quizzes or play the games they created, but also of their unwitting friends.

Levy, now a Wired editor-at-large, first met Zuckerberg in 2006. He recounts conversations with the CEO over the years, including a number of interviews Facebook sanctioned as part of substantial access it granted Levy for this book.

Still, Facebook’s founder remains a cipher in a book that in many ways doubles as his biography. Levy describes his interests (the Roman empire, the computer game Civilization) and his signature conversational tic: a silent, blank stare that one Facebook executive dubs “the eye of Sauron.” At one point, Zuckerberg informs Levy, “I don’t optimize for fun.”

In their last interview in the summer of 2019, Zuckerberg acknowledges being “too idealistic and optimistic” to see how the global platform he created could be abused. But, as Levy writes, “the naïvety/idealism defense only goes so far.”

When pressed on whether Facebook abused its users’ trust, Zuckerberg reframes the matter as a case of “try-it-and-iterate.”

“People think that we’ve eroded [privacy] or contributed to eroding it,” he tells Levy. “I would actually argue that we have done privacy innovations.”

Private cloud reimagined as equal partner in multi-cloud world – International IT recruitment in the Netherlands
April 1, 2020