Business brains: Ten global brands you might not know are (partly) Dutch – International IT recruitment in the Netherlands

Business brains: Ten global brands you might not know are (partly) Dutch

The Dutch get everywhere. Here are 10 companies which are at least partly Dutch but which do a good job of hiding their origins

Yep – that nice company with the chocolates decorated with aboriginal drawings is based in Veenendaal and was set up by a Belgian called Frederik van Isacker. The Aborigines aparently protested and Australian Homemade then said its designs were by a Dutch artist inspired by indigenous art.

The hotel booking giant may have been bought by America’s Priceline Group (now Booking Holding) in 2005 but the company was founded in 1996 in the Netherlands as Bookings.org. It still has its headquarters in Amsterdam.

The company producing the world’s most trendy baby strollers was launched by Eindhoven Design Academy graduate Max Barenbrug in 1996 and now has over 800 staff and is sold in 50 countries. Single-handedly responsible for filling trams, buses and pavements the world over. Still headquartered in Amsterdam, the company was bought by US investor Bain Capital in 2018. 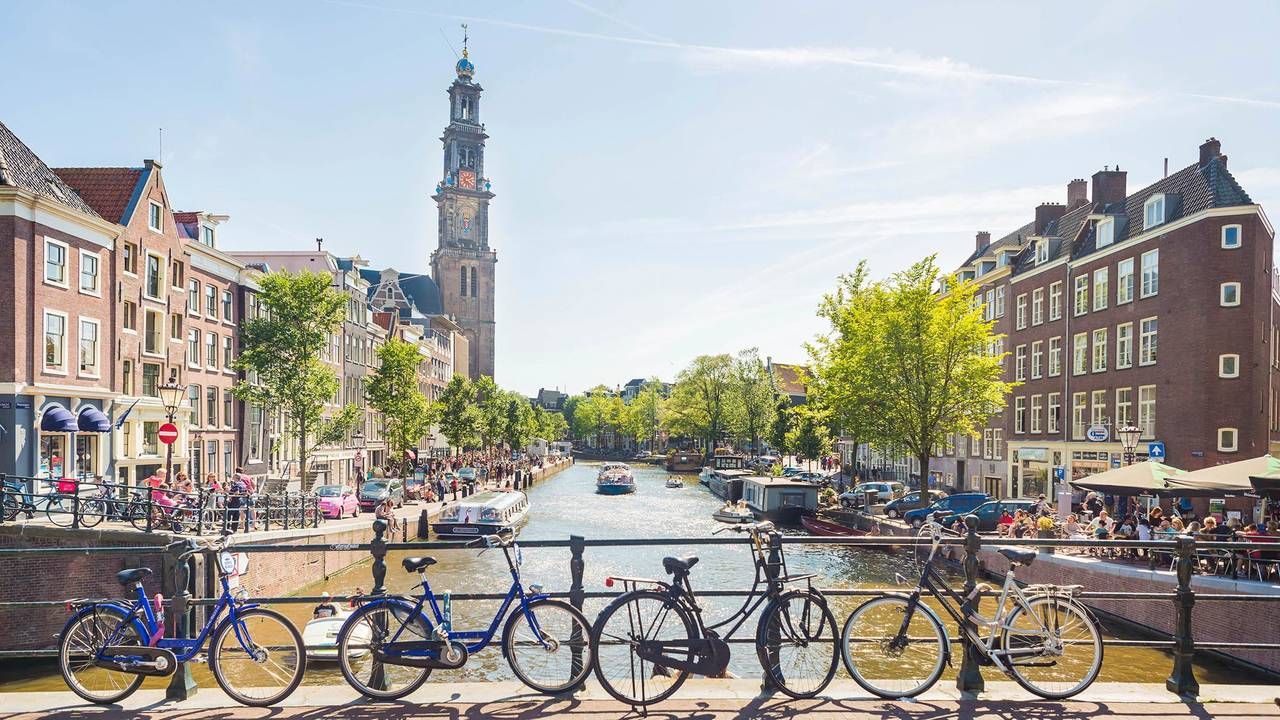 Clothing group C&A traces its roots back to 1841 when brothers Clemens and August Brenninkmeijer started trading in linen goods and textiles in the Frisian town of Sneek. They opened their first shop selling ready-to-wear clothes in the town 20 years later, spawning an empire which today operates all over Europe. The Brenninkmeijer family is said to be the richest in the Netherlands.

Founded in 1989, the company was originally named Gap Star but changed its name so as not to be confused with the American clothing maker. Beloved by hipsters the world over, G-star specialises in raw denim and, it says, ‘the evolution of our distinctive denim silhouette, through the adoption of architectural and 3-D thinking into denim construction’. And you thought it was just a pair of jeans. 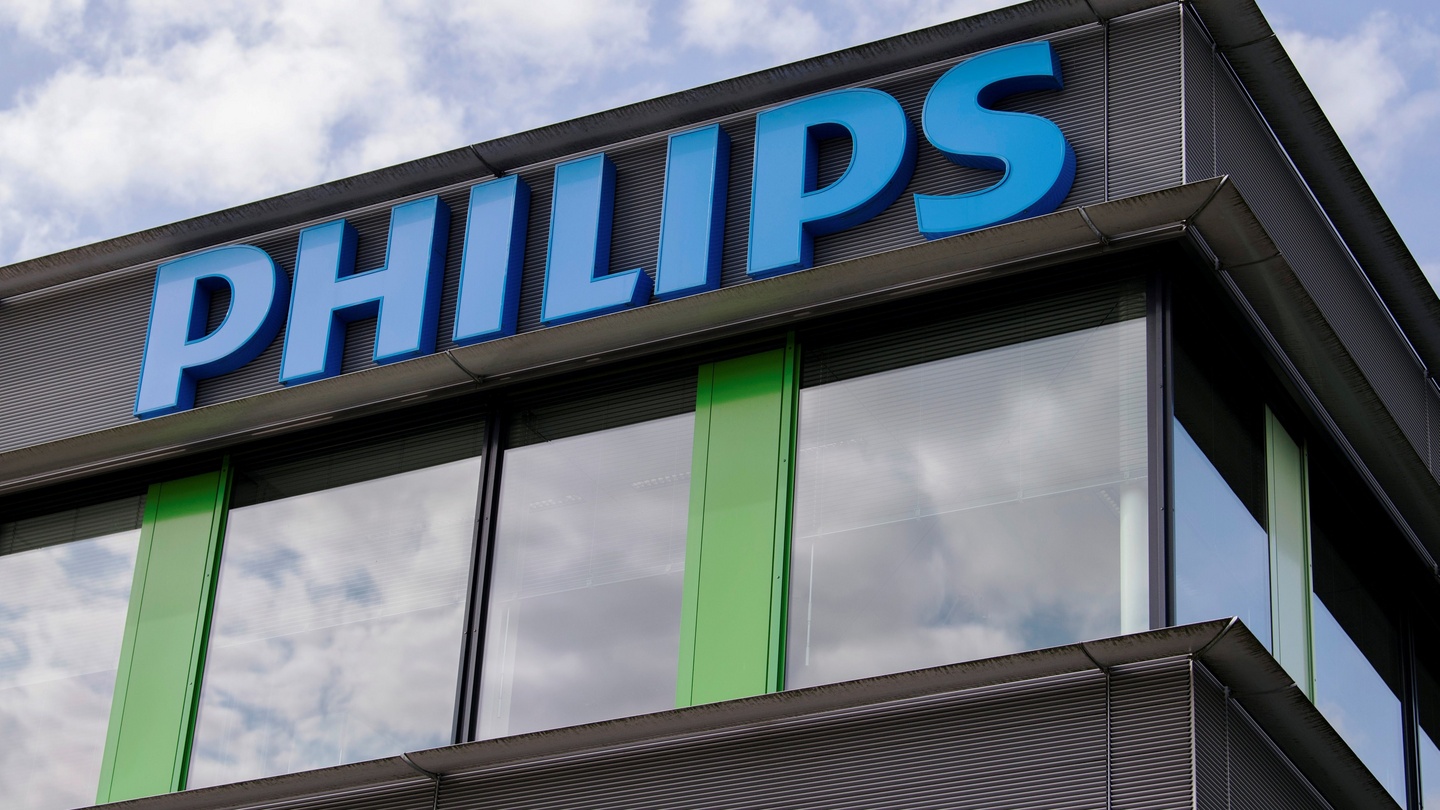 Philips traces its roots back to 1891 when Gerard Philips and his father Frederik Philips established Philips & Co. in Eindhoven. Within a few years Philips was one of the largest producers of light bulbs in the world. It has since sold off the lighting side of the operation (renamed Signify) and now describes itself as a ‘diversified health and well-being’ company.

Shell is always described as an Anglo Dutch company as well but it is, in fact, 60% Dutch. Created by the merger of Royal Dutch Petroleum and UK-based Shell Transport and Trading, it is the largest company in the world in terms of revenue. Keen on tax avoidance as well.

Founded in 1991, TomTom makes satellite navigation systems for vehicles and is listed on the Amsterdam stock exchange. In the Netherlands, at least, TomTom has become synonymous with satnav, as in ‘TomTom says we should avoid Utrecht’. 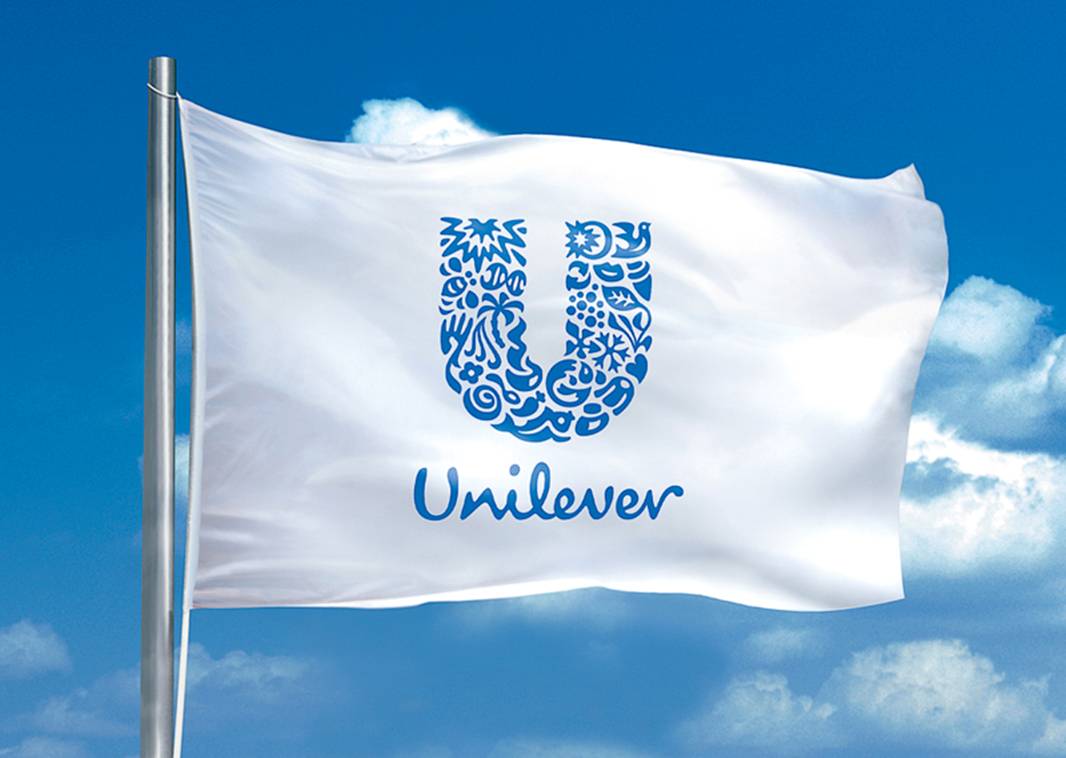 The ubiquitous food-to-detergent group, as news agencies always describe it, Unilever was founded in 1930 through the merger of British soap maker Lever Brothers and Dutch margarine company Margarine Unie. The deal made sound commercial sense because both products used large quantities of palm oil which could now be imported in greater quantities. And then there are the companies you thought were Dutch can be but aren’t, or not quite, such as flagship carrier KLM (largely French). And what about shopping walhalla de Bijenkorf (owned by Britain’s Selfridges group which is in turn owned by a Canadian investment firm), energy company Nuon (Swedish), and 90 percent of the Dutch papers, the Parool and the NRC among them, (which are now owned by Belgians).

What the Best Developers Do to Be Great at Their Jobs – International IT recruitment in the Netherlands
April 2, 2020