But they are over having meetings, and most of them working for large enterprise aren’t happy with their job.

Lots of developers really want to learn Go, a programming language for large systems created by Google, meanwhile most developers are sick of attending meetings, and most of those working at multinational corporations aren’t happy there.

That’s according to the results of a survey of over 16,655 developers from 76 countries carried out by HackerEarth, a company with offices in India and San Francisco that provides tools for recruiters to remotely assess developer coding skills. 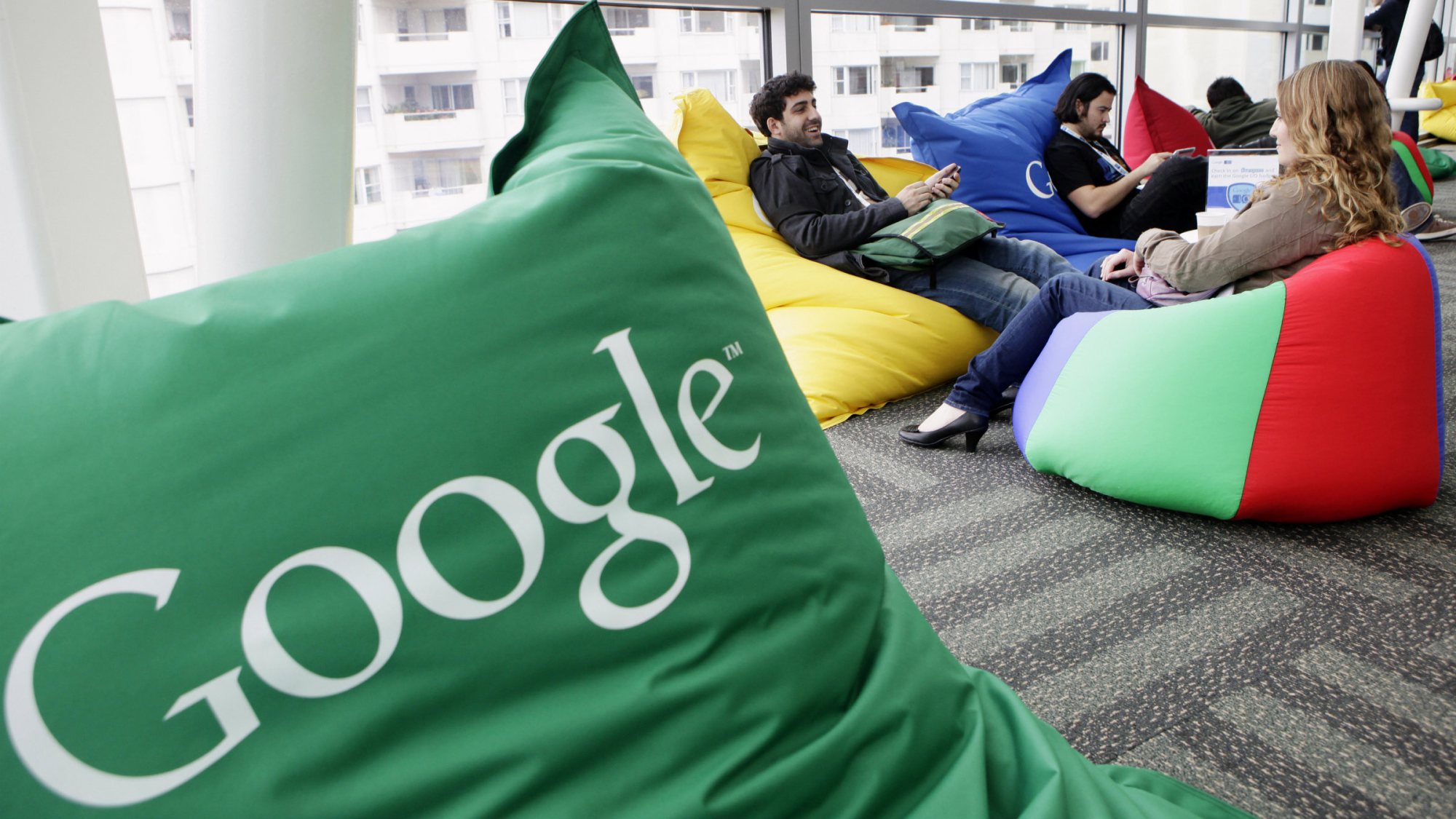 The desire for learning Go lines up with the results of a similar survey by remote developer hiring firm HackerRank. Go is used at Google, Netflix, American Express, Salesforce, IBM, Target, Twitch, Twitter, Uber, and Dropbox.

The Go project’s 2019 survey found that most developers are using the language for web development, followed by database development, network programming, systems programming, and DevOps. Microsoft’s Visual Studio Code (VS Code) is the most widely used code editor among Go developers. 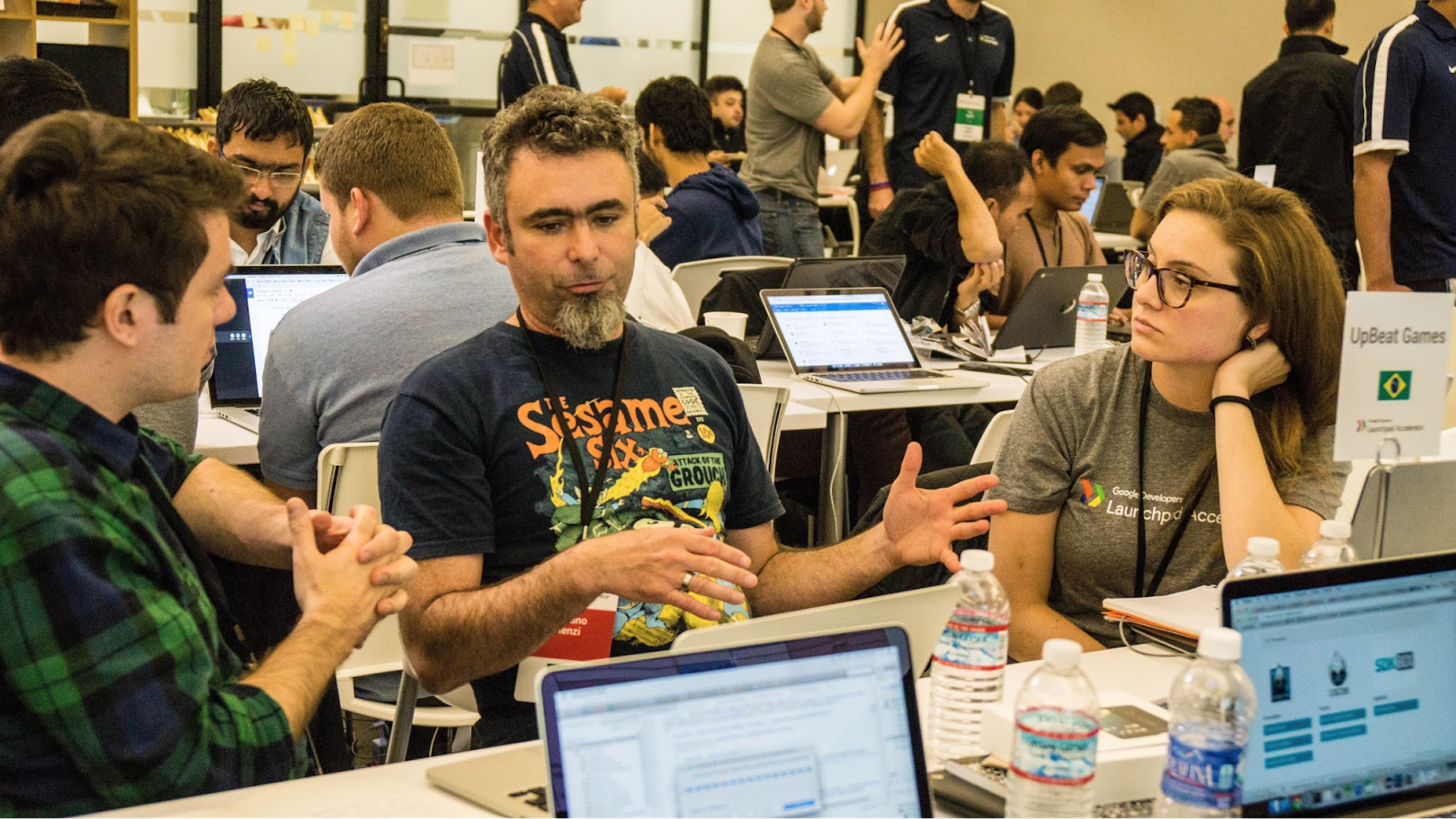 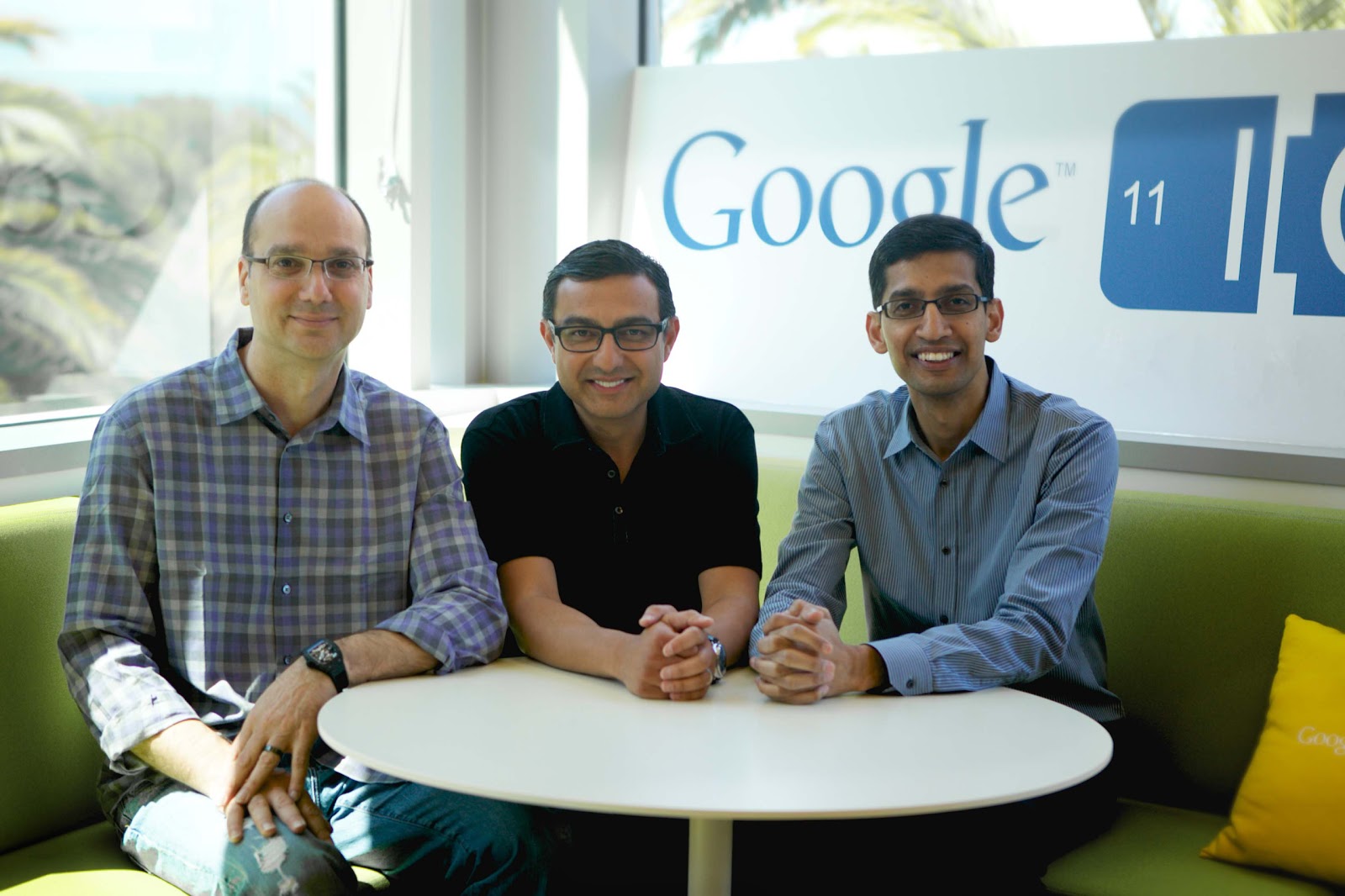 Developer analyst RedMonk currently ranks Go as the 14th most popular language based on its analysis of GitHub and Stack Overflow. The firm says the top language is JavaScript, followed by Python and Java.

The new HackerEarth survey turns up some interesting but perhaps unsurprising findings about developer work conditions. For example, asked what could help them maximize productivity, 70% of developers say fewer meetings.

Other top requests for improved productivity include having multiple monitors, a headphone interruption policy, around the clock coffee and food supply, and a clutter-free workspace.