E-commerce startup banks on robotics, AI to win consumers – IT recruitment in the Netherlands

Robots will do the shopping at a US startup which is banking on fully automated warehouses for groceries and other merchandise at a time when the pandemic has made workplace safety a key concern.

The new Home Delivery Service aims to create a “touchless” and robotics-powered retail model with an ambitious goal of cutting out supermarkets as “unnecessary” intermediaries.

Developers have been working on the project for several years but announced the plans publicly only this week.

Aiming for a 2021 launch, it is being led by Louis Borders, known for his Borders Books chain which closed in 2011 and the former grocery delivery startup Webvan. 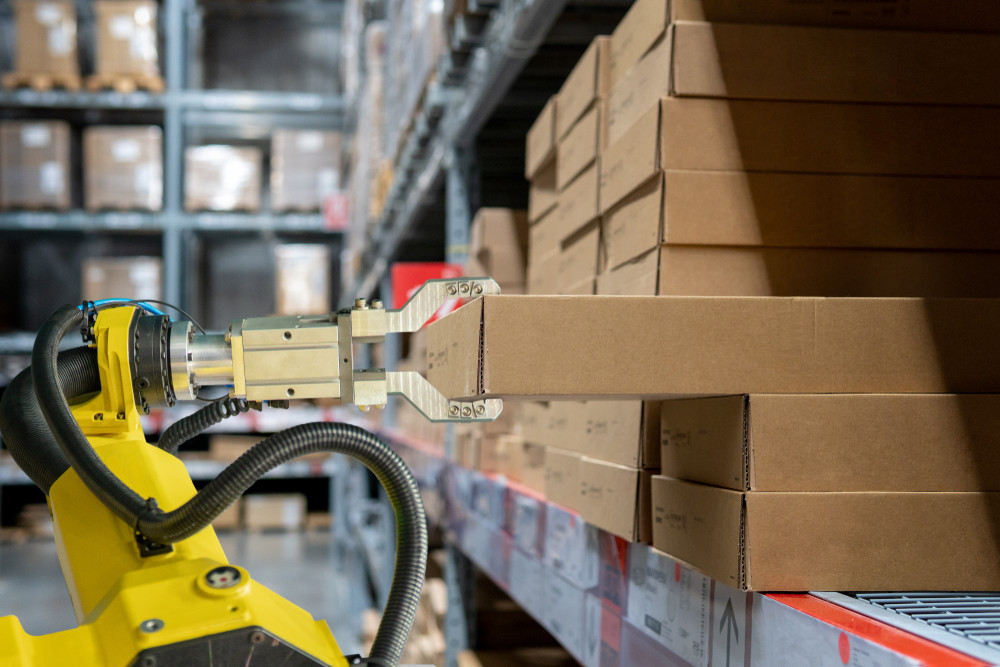 Borders told AFP the company aims to launch in large metropolitan areas around the world, starting with groceries and eventually selling “tens of millions” of products, in a digital version of the large European hypermarkets, starting in San Francisco.

Starting fresh with automated warehouses and AI will give the company an advantage over established players like Amazon and Walmart which have been gradually introducing robotics, Borders said.

The California startup aims to fill gaps in what Borders calls a “broken” retail system with too many components and workplace hazards, which have been highlighted by the coronavirus outbreak.

“COVID-19 has revealed to consumers how supermarkets are unnecessary middlemen, between their families and the fresh goods they need,” Borders said.

Instead of “patching existing systems” with automation, Borders envisions robotic warehouses with about one-third the staff of their peers. 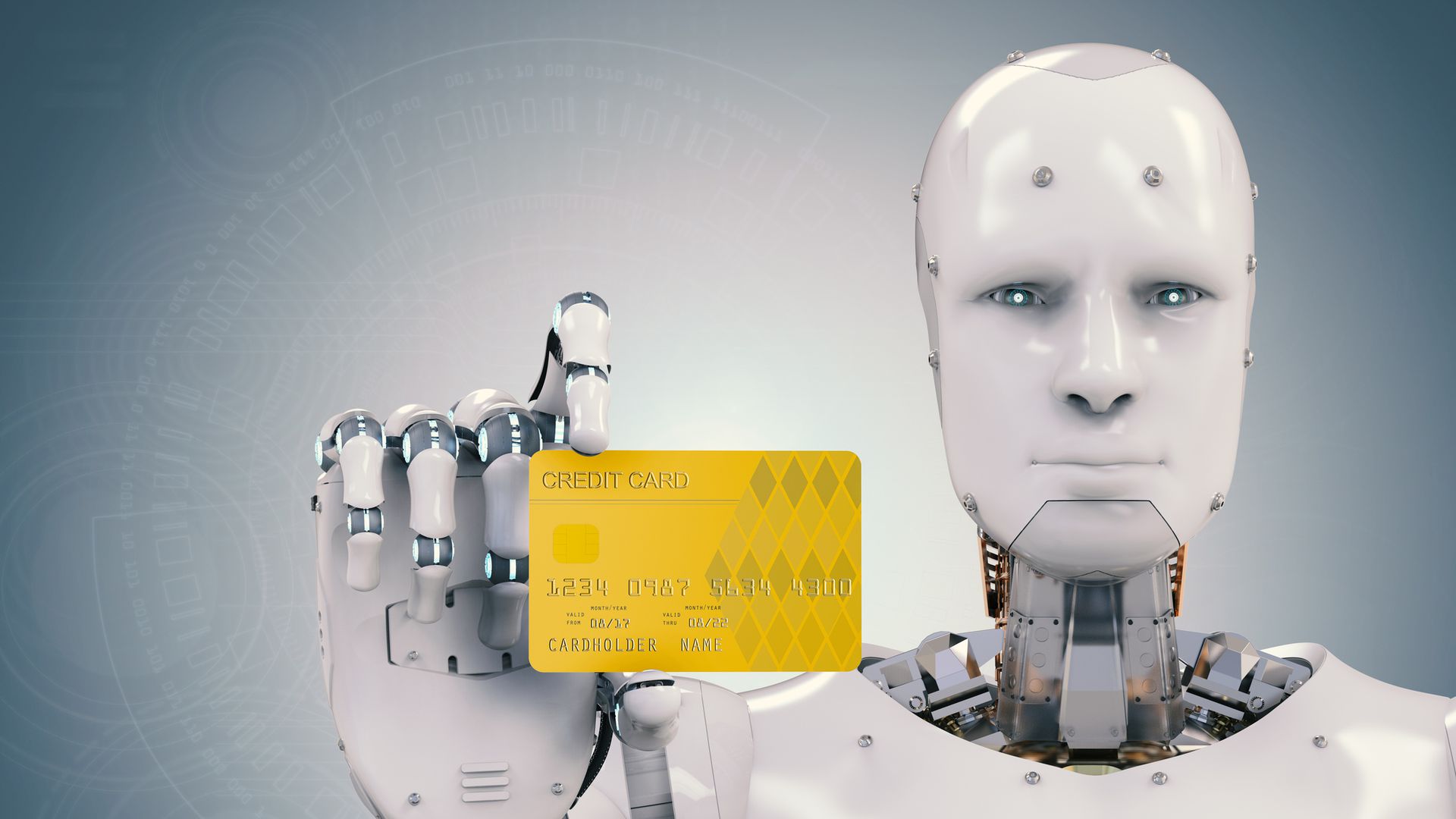 HDS has raised $30 million and has partnerships with the Japanese auto giant Toyota and technology firm Ingram Micro which are looking at similar robotics systems.

Borders said consumers had already been moving toward online grocery purchasing before the pandemic, and that the trend is now accelerating.

With the HDS system, “our products are going to be a lot fresher,” he said.

“We’re not going to have middlemen grocers. We will buy from the supply chain that supplies stores. We will be our own brand.” 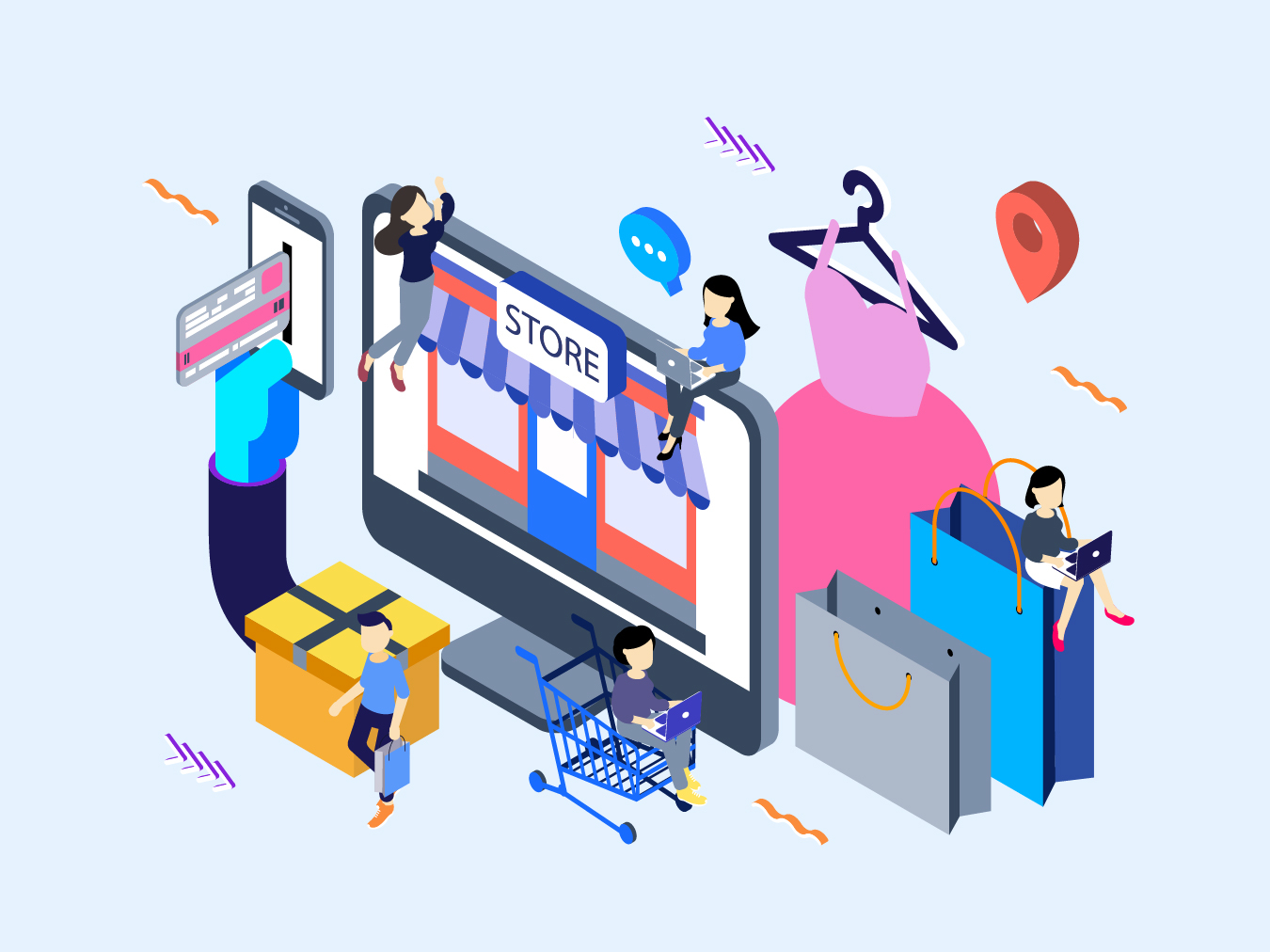 Although the warehouses will be automated, humans will handle deliveries and deal with customer service and returns. Border said HDS will look at autonomous delivery systems as they become available.

“There’s a lot of value in having full-time couriers,” he said. “It’s a much better experience.”

Over time Borders expects to add consumer goods ranging from apparel to consumer electronics, aiming to attract brands which don’t want to be on platforms such as Amazon.

“We won’t have gray market or ‘no-name’ goods,” he said. “We’re going to start with food and consumables but we will expand rapidly.”