The very real fear of artificial intelligence – IT recruitment Amsterdam

By 2030, thousands of jobs in India, including those of call centre executives, translators, bank tellers and secretaries, could be lost to intelligent agents and robots.

My job it seems is safe, for now. Stringing together reasonably coherent sentences may not be a particularly testing task, but at least the threat from artificial intelligence (AI), the newest jobs-killer in town, isn’t as potent as I feared. 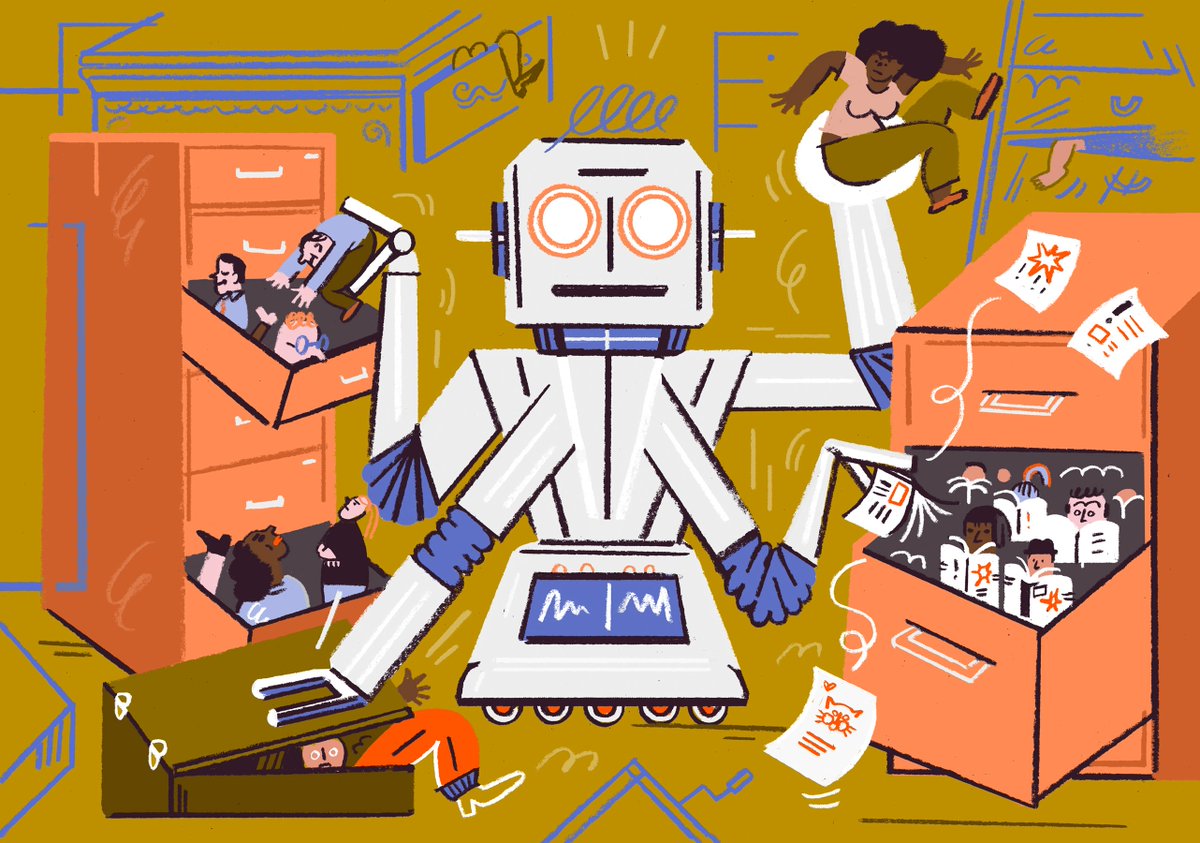 In a recent paper published in the Findings of Empirical Methods in Natural Language Processing (EMNLP), Assistant Professor Xiang Ren and PhD student Yuchen Lin at the University of Southern California found that despite significant advances AI still doesn’t have the common sense needed to generate plausible sentences. As Lin explained to Science Daily, “Current machine text-generation models can write an article that may be convincing to many humans, but they’re basically mimicking what they have seen in the training phase”. Where these models failed was in describing everyday scenarios. Given the words dog, frisbee, throw, and catch, one model came up with the sentence “Two dogs are throwing frisbees at each other.” Nothing wrong in that except that it misses what we know through common sense, viz that a dog can’t throw frisbees.

AI-driven writing systems may be able to generate a basic report on a musical event or even the quarterly results of a company. These can be programmed and algos can pick out the relevant details like how many people attended, who were the main leads, etc. But creative fiction or even non-fiction may be beyond the skill of current AI models.

Still, the day isn’t far, warn the researchers, when AI agents will generate more commonsensical responses. Already media startups such as Knowhere and Patch have integrated AI into their working and even legacy newspapers are incorporating some elements of it into their daily working. But an opinion piece is still some way off. 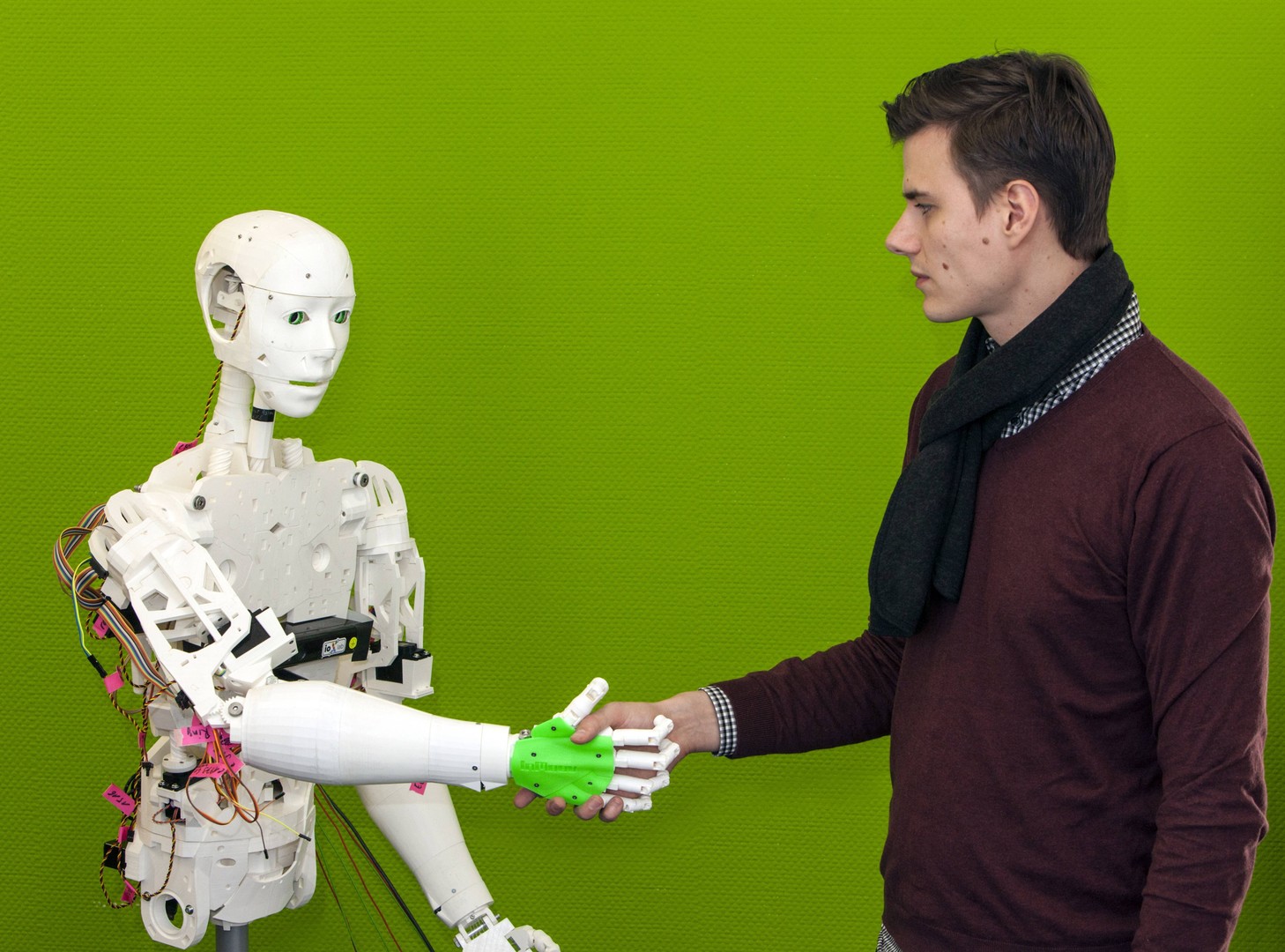 Indeed, five years ago when BuzzFeed created a Tom Friedman Sentence Generator using a statistical technique known as Markov chaining to generate what it called ‘random (if only somewhat plausible) sentences’, the results it threw up were not quite satisfactory, nor did they do justice to the well-known columnist. Here’s a small sampling of what it generates:

“Why are so beaten down by the world, you fall behind faster than you think.”

“Many jobs at Google — which is that I have been set back the Iraqi prime minister, and an imperfect but progressive soul, stood for.”

No wonder, Friedman still retains his column at The New York Times.

While that may be some comfort to his and my generation of columnists, younger writers have been put on notice.

They aren’t the only ones. According to a McKinsey Global Institute study, by 2030, intelligent agents and robots could replace 30 percent of the world’s current human labour. Effectively 375 million people will need to look for new jobs. In India, thousands of jobs, including those of call centre executives, translators, bank tellers and secretaries, could be lost. 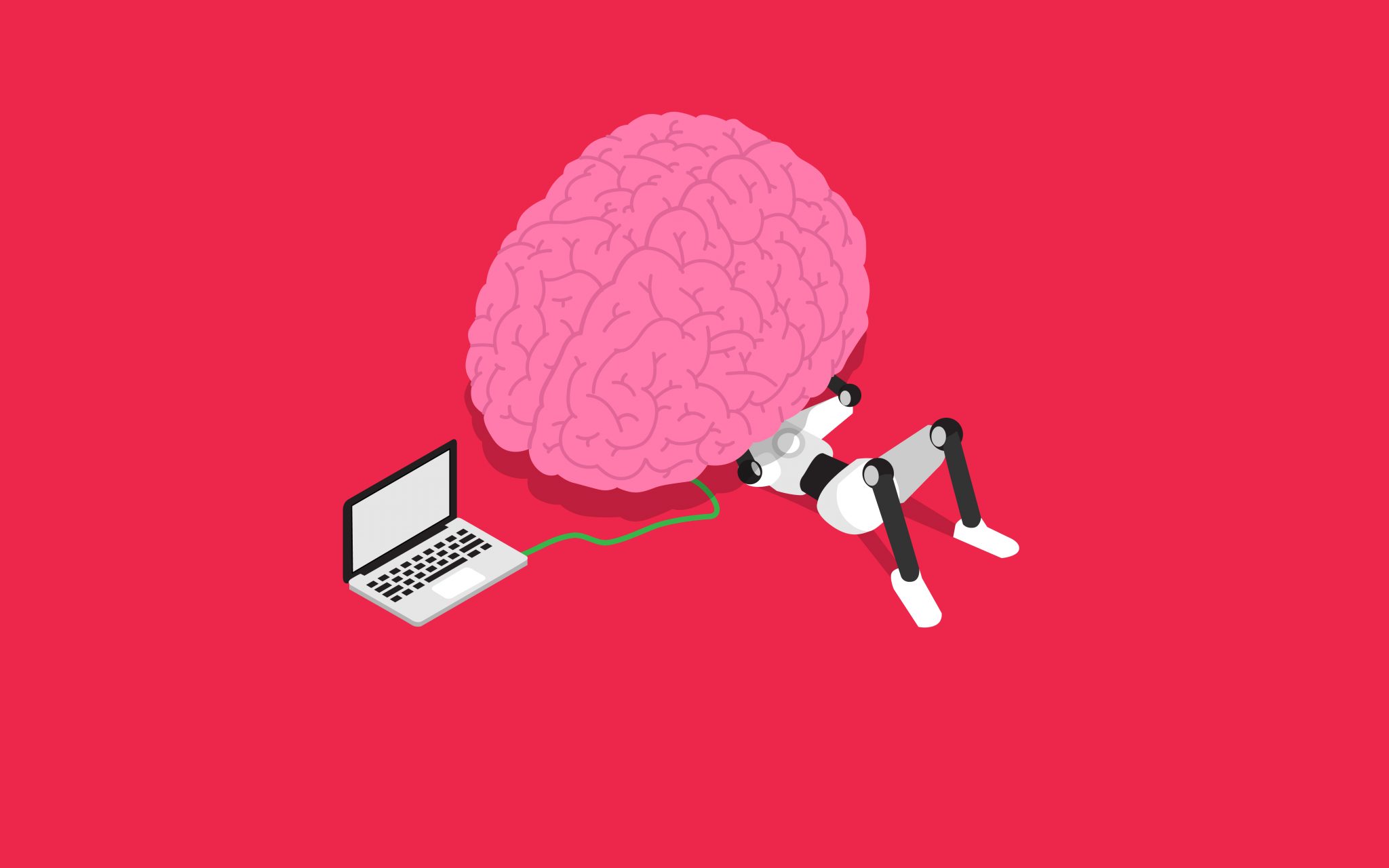 Also under threat, nannies and babysitters. With nanny robots and virtual babysitters, AI is increasingly playing a role in childcare. In fact, a new book titled Big Brain Revolution: Artificial Intelligence – Spy or Saviour by Michelle Tempest predicts that in the next 30 years, parenting will become optional, and adults will only have to be present for the highlights of their offspring’s childhood.

What’s adding to the anxiety stemming from looming unemployment is the nature of some of the new jobs that the use of AI in areas like self-driving cars, surveillance systems and digital healthcare is creating. These include language specialists, surveyors and teachers of machines. While they don’t involve technical wizardry, they also tend to be as monotonous and iterative as say taking customer complaints in a call centre.

Can’t say I am looking forward to an enforced change of profession.

DATA INDUSTRY IS CHANGING THE FACE OF OUR WORLD: TRUE OR FALSE? – IT recruitment Amsterdam
March 3, 2021