Is the digital workforce ready to take over? Well, not quite. Artificial intelligence may be capable of assuming many tasks, but it will be some time, if ever, that it could replace jobs on a widespread basis. It simply has too many limitations.

Instead, we need to acquaint a generation of workers with technologies to take on the more mundane, repetitive portions of their jobs, and in turn elevate their decision-making roles within enterprises. That’s the word from Steve Shwartz, AI author, researcher and investor, who points out that the notion of AI taking jobs is a myth. However, AI will have a profound impact on employment.

Shwartz, author of the just-published book Evil Robots, Killer Computers, and Other Myths: The Truth About AI and the Future of Humanity, points out that “many people are concerned that intelligent robots will be able to read manuals, take courses, and eliminate all our jobs. Fortunately, this is science fiction.”

Today’s AI systems are only capable of learning functions “that relate a set of inputs to a set of outputs,” he says. “This simple paradigm has enabled fantastic technological accomplishments such as facial recognition, language translation, and cars that can see and avoid pedestrians. However, these learned functions have no more intelligence than a function that translates Fahrenheit temperatures to Celsius temperatures.”

The bottom line is that “any job that requires commonsense reasoning is safe; probably for our lifetimes. Maybe forever,” he continues. “People-oriented skills in finance, marketing, sales, and HR are probably safe. The types of jobs that will be impacted – and not necessarily negative impacted – are ones that involve repetitive decision-making that can be learned by AI systems.”

Rather than replace jobs, AI is replacing tasks — especially repetitive, data-oriented analyses are candidates for automation by AI systems. “If it is possible to create a large training set of examples in which each example is labeled with the correct answer, that analysis can likely be learned by an AI system,” says Shwartz.

Another task category that AI will enhance is repetitive customer service interactions, he continues. AI-based chatbots are assuming more customer-service work, and “customer service jobs that involve a human following a script to interact with customers are at the most risk. Human interactions that require real, unscripted conversations are not at risk.”

For non-technical careers, the greatest impact is the availability of massive amounts of data, Shwartz says. “The field of marketing has already been transformed by data. Marketers analyze data from Google to determine which keywords to buy. They analyze huge amounts of customer data to determine which campaigns should be targeted to which customers. And they analyze massive databases of web traffic to determine what changes to make to their websites. Today’s marketers need to be data analysts. Most companies are relying more and more on data to drive the business. Many formerly non-technical jobs now require extensive data analysis. Workers who do not adapt will be left behind.” 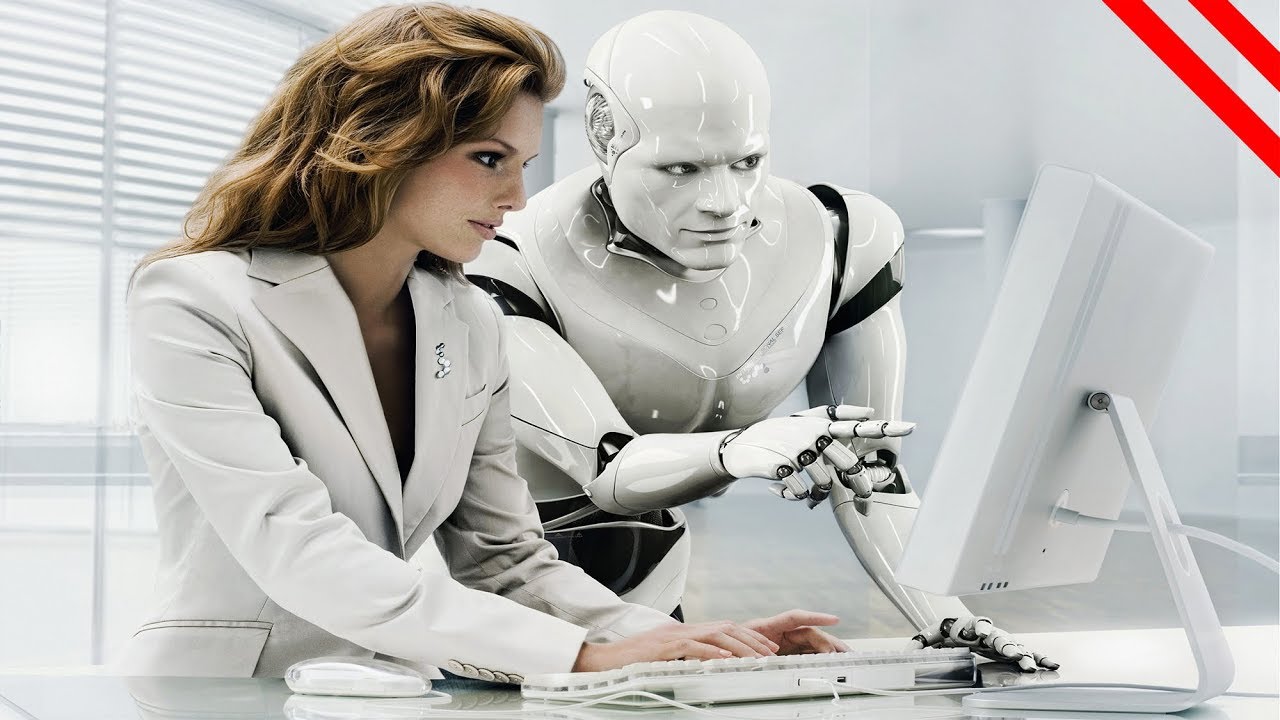 While AI will be replacing many repetitive tasks and amplifying intelligence through data, the most exciting opportunities will be seen with the creation of new types of businesses. Shwartz was a founder of one of the first AI companies, Cognitive Systems, in 1986. As an angel investor, Shwartz now sees large numbers of startups whose business models are only possible because of AI technology: “Computer-vision technology enables computers and robots to identify objects, faces, and activities. Startups are developing in-store products that identify customers and provide highly personalized offers direct to their smartphones. Companies are developing surveillance products for law enforcement and the military. Startups are creating AI-based medical applications to read MRIs and diagnose diseases. Other vendors are using other types of AI technology to detect fraud and stop cyber-attacks, analyze legal documents, predict the weather, improve search results, and even design golf clubs.”

Along with achieving greater sophistication and better mimicking human reasoning, AI also brings additional challenges, Shwartz relates. “Computer-vision systems have been shown to be biased against minorities. It is not only unethical for companies to roll out biased systems, but also bad for business. In Europe, due to GDPR regulations, it is illegal and similar regulations are almost certain to follow in the US. These biases are often created inadvertently using biased data. Ensuring systems are non-discriminatory can be harder than developing the technology in the first place.”