Arm Lays Out Vision For Next Decade Of Chips

Trying to easily explain what semiconductor-related businesses actually do can be a very difficult task, even for well-known companies like Intel, AMD and Nvidia. However, when the company involved doesn’t build chips or design specific products, but instead creates a framework of standard instructions and semiconductor architectures (commonly referred to as IP, or intellectual property) that other companies license from them to generate their own chip designs—as is the case with Cambridge UK-based Arm—well, things get challenging.

The truth is, Arm and its critical set of processor designs (CPU, GPU and AI-focused NPU), as well as the Arm instruction sets powering them, are incredibly influential and their impact impressively far-reaching. In fact, at its recent virtual press event to launch its ninth generation (v9) chip design architectures, the company made the seemingly unbelievable claim that at some point this decade, 100% of the world’s data will be processed at some point along its virtual lifecycle—either at an endpoint device like a PC or smartphone, along a data network or in the cloud—by an Arm-based chip, and no one really batted an eye. The company’s reach and influence may not be well-known or understood, but it really is that pervasive. 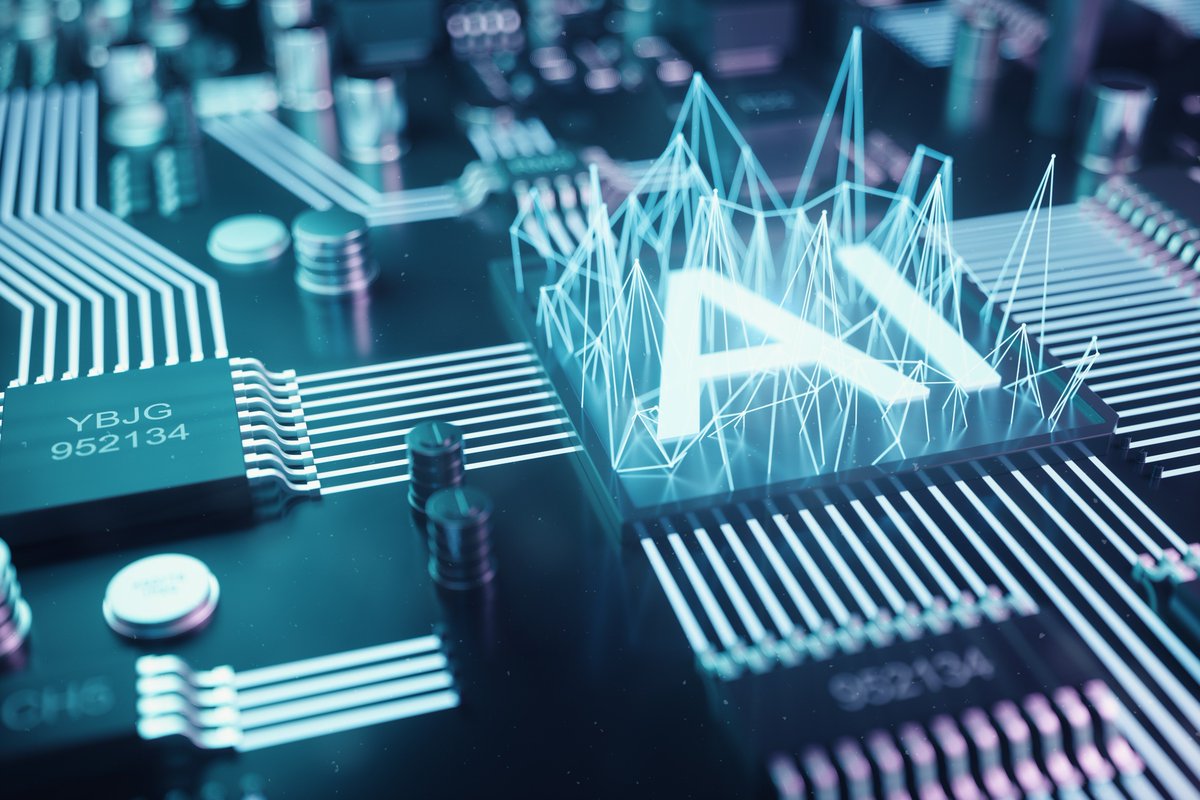 As a result, news of the company’s latest v9 architectures is the kind of thing that’s going to have a profound impact on our increasingly digital and connected world. However, it’s also something that’s realistically going to be primarily behind the scenes, but it will make its presence felt slowly and surely over a long period of time. In fact, major generational changes to Arm’s designs have slowed to a once-a-decade type pace—not completely unlike the pace (and impact) of wireless cellular standards like 5G. And just as 5G has offered the promise of profound changes that aren’t all occurring at once but are expected to come to life over the next decade, so too will the impact of Arm’s v9 be extensive—but its pace and range of impact will take multiple years to be fully felt.

To be clear, Arm continues to innovate individual components of its IP, such as specific CPU and GPU designs for various classes of devices at regular annual cadences. The underlying architectural capabilities Arm has announced for v9, however, will be evolving over time. This includes things like its Confidential Compute Architecture (CCA), significant enhancements to instructions for processing AI and ML (machine learning)-based workloads, and the ability to combine Lego block-like chunks of processing technologies more easily for increasingly specialized applications through Arm’s Total Compute design methodology.

What’s particularly interesting about the new additions that Arm is bringing to v9 is that they reflect the important big picture developments currently influencing major tech industry trends. Topics such as hardware-based security, AI and ML acceleration across multiple different types of chips, and customized silicon are top of mind not only at major tech companies, but the widening range of companies increasingly influenced by tech, including automotive, consumer white goods, manufacturing and much, much more. In essence, with its v9 architecture, Arm is providing a roadmap for its partners to achieve these goals. 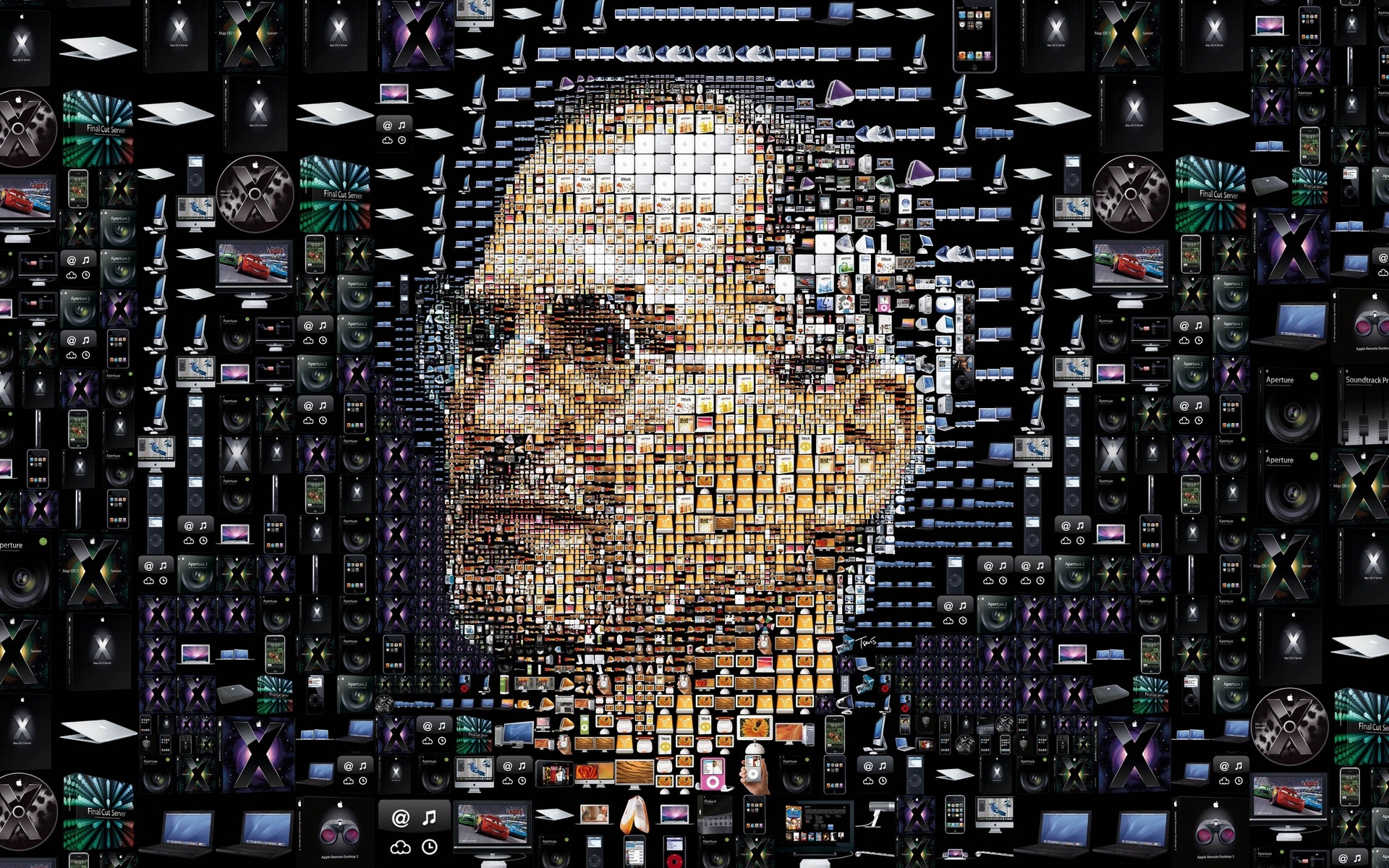 And quite a range of partners it is. In the past year, in particular, Arm-powered chips from the company’s licensees have made a huge and very visible impact on the tech marketplace. Apple, for example, made a huge splash by converting its Mac line to Arm-based processors with its new M1 chip—this after more than a decade of Arm-powered A series CPUs for the iPhone and iPad. In the cloud computing world, Amazon’s Graviton line of custom ARM-based processors have started taking on a huge range of workloads for the leading public cloud provider. In between, there have been 100 billion other Arm-powered chips over the past five years, and the company expects another 300 billion to ship during the next decade of v9-based architectures.

One particularly important addition to v9 is a significantly expanded range of security and data privacy-driven options. Given the incredible amounts of personal and sensitive corporate data that’s becoming available online, there’s been a widespread recognition of the limitations and complexity of current data and computing security solutions. As part of the previously mentioned Confidential Compute Architecture integrated into v9, Arm is building several different hardware-based enhancements that are designed to make the process of securing data easier and more robust, while at the same time offering new methods of doing processing on data that remains encrypted and/or isolated from other parts of the system.

The newly introduced concept of Realms, for example, offers a whole new hardware-based security model that brings the idea of zero trust to a brand-new level, shielding data from the local operating system and providing degrees of separation between software components that wasn’t possible before. Of course, some software is going to have to be adjusted or portions rewritten to take advantage of this new architecture, but the potential security enhancements of Realms are enormous. At the same time, the technology offers a number of new options that will take several years to fully leverage, so some of the most important benefits are still years away.

Arm is also integrating hardware enhancements that can help prevent some of the most exploited types of limitations, such as various types of memory leaks. In addition, the new Memory Tagging Extensions, or MTE, can also help against threats such as Spectre and Meltdown, which were big news just a few years back and continue to spawn new variants that are big concerns today.

Not all the benefits of Arm’s v9 vision will be achieved right away, although some of the first CPUs based on Arm v9 architectures are expected to ship before the end of this year, likely from big smartphone-focused semiconductor companies like MediaTek. Over time, though, the impact of the new developments will spread far and wide. As with Hollywood actor Kevin Bacon, who is famously known for his six degrees of separation, Arm is connected with essentially every major tech company and even many related industries by likely only three or at most four degrees. (This is a big part of the reason, of course, that Nvidia is so interested in acquiring Arm—a process that continues to develop.)

For those deeply embedded in or closely watching critical tech trends, the announcement of next generation chip architectures from Arm has long and far-reaching implications. Making sense of all the details and understanding the timing of when all these changes become real is a big task, but it seems clear that with its latest v9 architectures, Arm has once again set itself up as an essential tech industry influencer for many years to come.

Disclosure: TECHnalysis Research is a tech industry market research and consulting firm and, like all companies in that field, works with many technology vendors as clients, some of whom may be listed in this article.