Artificial intelligence and journalism: a race with machines – IT recruitment Amsterdam

Artificial intelligence and journalism: a race with machines

The term Artificial Intelligence (AI) is a somewhat catch-all term that refers to the different possibilities offered by recent technological developments. From machine learning to natural language processing, news organisations can use AI to automate a huge number of tasks that make up the chain of journalistic production, including detecting, extracting and verifying data, producing stories and graphics, publishing (with sorting, selection and prioritisation filters) and automatically tagging articles.

These systems offer numerous advantages: speed in executing complex procedures based on large volumes of data; support for journalistic routines through alerts on events and the provision of draft texts to be supplemented with contextual information; an expansion of media coverage to areas that were previously either not covered or not well covered (the results of matches between ‘small’ sports clubs, for example); optimisation of real-time news coverage; strengthening a media outlet’s ties with its audiences by providing them with personalised context according to their location or preferences; and more.

But there is a flipside to the coin: the efficiency of these systems depends on the availability and the quality of data fed into them. The principle of garbage in, garbage out (GIGO), tried and tested in the IT world, essentially states that without reliable, accurate and precise input, it is impossible to obtain reliable, accurate and precise output.

News automation is the most visible aspect of this phenomenon and has undoubtedly given rise to the most heated debates within the journalistic profession. The idea of ‘robot journalism’ as it is often called has contributed to visions both dystopian and utopian.

But the automation of journalistic production methods is not limited to the generation of texts. The BBC recently introduced a synthetic voice to read aloud the articles published on its website; last year, Reuters launched an automated video system to cover sports matches. 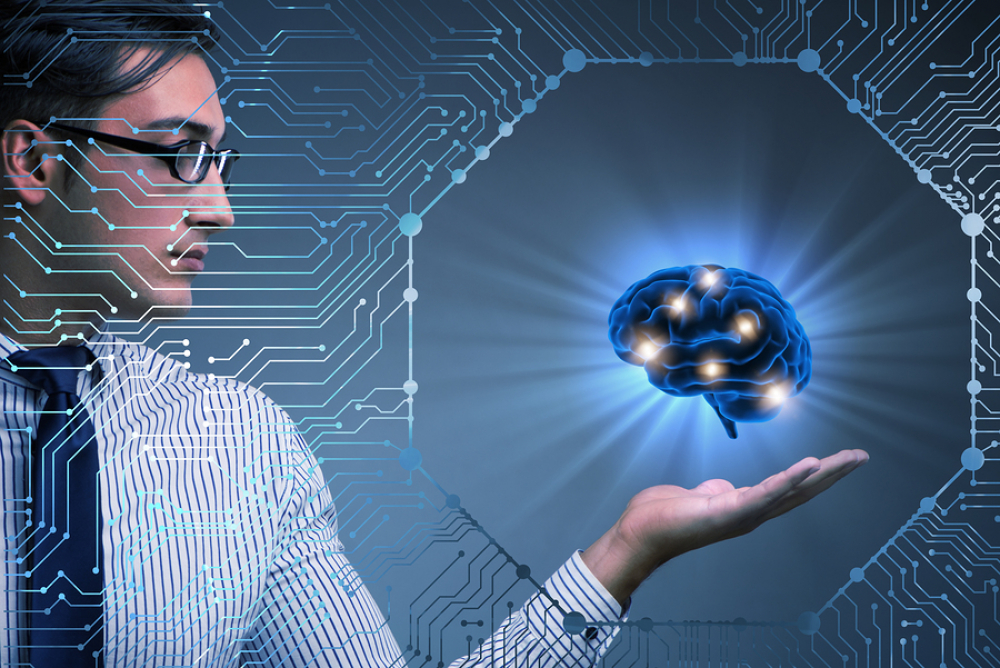 No AI without human and financial resources

In his 2020 survey of 71 news organisations in 32 countries in Europe, North America, South America and Asia, Charlie Beckett, director of the Journalism AI project, reported that nearly four out of ten organisations have already deployed artificial intelligence strategies. The main obstacles to the development of these technologies lie in cultural resistance linked to fears regarding job loss and changing work routines, and sometimes even general hostility to technology. But they are also linked to the high cost of development, which explains why larger companies have greater access to them.

In what could be seen as a charm offensive aimed at easing tensions with newspaper publishers who criticise Google for using their content without compensation, the Google Digital News Innovation Fund has made significant contributions to funding projects in Europe that explore the possibilities of new technologies. At the time of the fund’s launch in 2015, Carlo D’Asaro Biondo, president of strategic partnerships at Google Europe, said the following: “I firmly believe that Google has always wanted to be a friend and partner to the news industry, but I also accept we’ve made some mistakes along the way.” Google DNI has gone on to support no less than 662 projects to the tune of €150 million.

One such project is RADAR (Reporters and Data and Robots) in the UK, which received funding of €706,000. According to the project’s website: “We have built the world’s only automated local news agency. We provide data-driven articles to hundreds of news websites, papers and radio stations across the United Kingdom.” The service is not entirely automated: A team of journalists work closely with the algorithms to ensure editorial control.

In Italy, the SESAAB group received €400,000 to develop algorithms that organise content according to the behaviour of internet users. Its tailor-made recommendation system is intended to increase the volume of subscriptions and with it income so that the journalists at its regional newspapers are able to devote themselves to creating ‘high quality’ content.

According to a report by consultancy firm Gartner, the cost of accessing these platforms ranges from US$250 to US$4,800 a year. Their main advantage lies in the control they offer their end users, who are able to determine the software’s parameters – from choosing data to the form that generated texts will take – without requiring specialised skills. Swiss media group Tamedia opted for this solution in order to automate reporting on popular vote results in Switzerland. The system is capable of generating around 40,000 articles within a few minutes. It took five political journalists two to three days of work to configure ‘Tobi’ as the textbot was called.

The challenges of employment and training

With experiments in automation on the rise, news agencies are amongst the most interested parties despite the rather limited areas that AI covers (sport, the economy, the environment and election results). In a 2017 study, Austrian journalist Alexander Fanta found that a majority of European news agencies had embraced automation. According to Fanta, “machine-written stories lack in depth and critical examination of the presented facts, but can provide a quick summary of news figures or a first version of a story.” 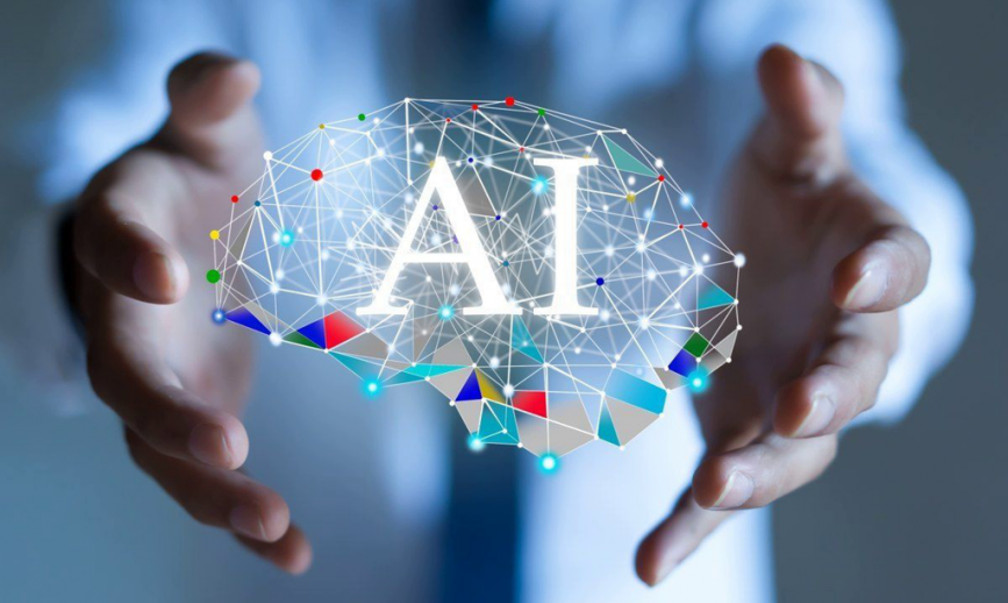 There is currently no evidence to suggest that the automation of news production is linked loss of employment. The only company that has resorted to mass redundancy in a move to ‘fully automate’ is tech giant Microsoft at its MSN News portal. But while rare, there is evidence to suggest that freelancers occasionally lose out on a job to automation, proof that there is no such thing as zero risk against a backdrop of economic fragility for the news media.

But while anxieties regarding employment are legitimate, it is important to remember that journalism is more than just the sum of its parts and the profession’s human character cannot be automated. Journalists provide more than just information. As former journalist and professor at the University of Porto Fernando Zamith argues: “Accuracy requires proper verification. Robots cannot get it right every time.”

Can a computer programme write better articles than a journalist? The Guardian reignited the debate in September 2020 when it published a text written entirely by GPT-3, a language generator developed by American company OpenAI. Despite the software’s prowess, capable of analysing 45 terabytes of data with its 175 billion parameters, it is not without limits. For example, the system does not understand what it is writing and is therefore susceptible to inconsistency. But GPT-3 has broken new ground by offering more in-depth narratives than more traditional language generators.

According to researcher Nick Diakopoulos, the United States, which has been a pioneer in automated news, has already seen the emergence of new professional profiles, including work that is both upstream of automated systems (preparation of text templates to be automated, software parameterisation, data quality control) as well as downstream (monitoring of data and content quality). 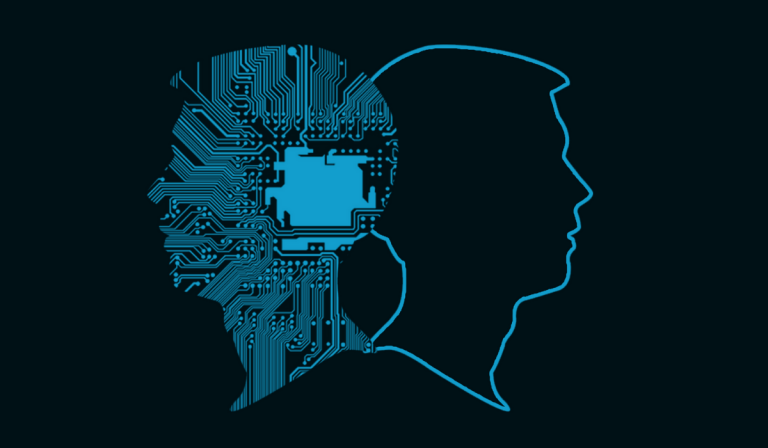 Integrating these types of skills into journalism education presents a challenge given the large number of subjects that already make up a two-year master’s degree. It would require working on understanding what these algorithms are, studying elements of programming, statistics and probabilities, and addressing aspects related to linguistic engineering and data quality. It would also imply cultivating a necessary critical approach.

At the same time, many voices within academic circles are calling on journalists to develop computational thinking in order to facilitate dialogue with computer scientists. This type of thinking, which consists of breaking down logical problems into sequences, is comparable to journalistic routines, which are also characterised by a succession of choices (sources, angle, story) designed to solve a problem (telling a news story).

Embracing the phenomenon in order to shape its development

Considering that a computerised procedure is based on human choices, which are not neutral by definition, it is not absurd to think that the steps should also be taken in the opposite direction. The “new players in the world of journalism” are computer engineers, linguists and data scientists. Companies that provide the media with technological solutions do not consider themselves to be doing journalism even though they are actively involved in the journalistic production chain.

Professional organisations should reflect on how to conduct inclusive policies, insofar as the exercise of the news media’s social responsibility is as much individual as it is collective. The major challenges of integrating AI technologies into journalism are also in the field of ethics. As French economist Michel Volle writes: “The good and the evil lie in the intention, not in the tool.” 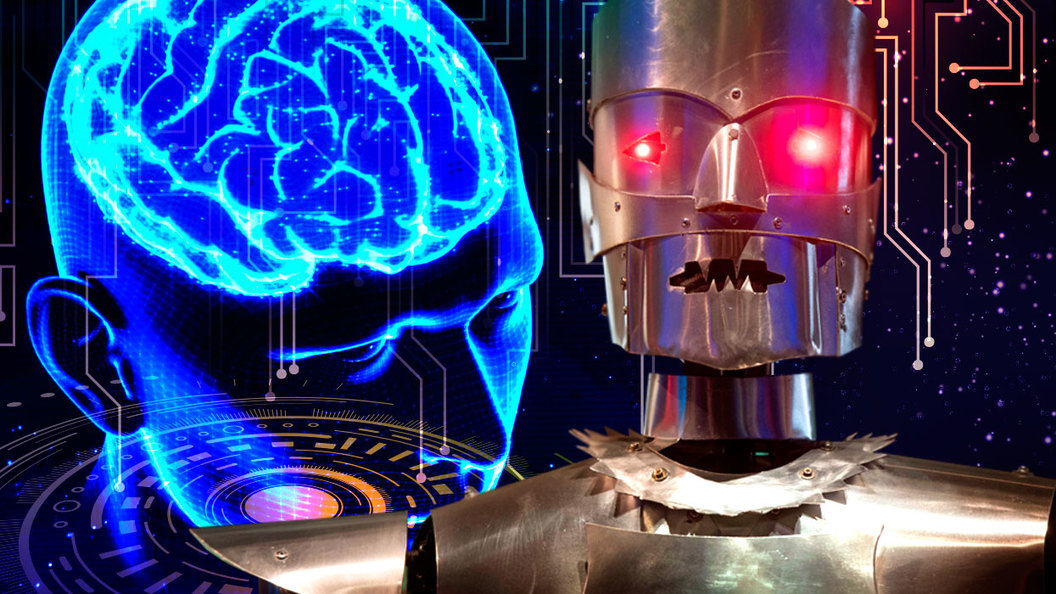 According to a 2017 study by the Tow Centre of Digital Journalism, AI technologies should integrate editorial values into their design. The report also stresses that “readers deserve to be given a transparent methodology of how AI tool were used to perform an analysis, identify a pattern, or report a finding. But that description must be translated into non-technical terms, and told in a concise manner…”.

At the end of 2020, the Council for Mass Media in Finland published a report recommending that the profession’s self-regulatory bodies should not delay in taking up the issues of data processing, choices in computerised procedures and transparency towards audiences. According to the report, if the media councils do not take the lead, others will: “And whoever it is – whether national legislators, the EU or platform companies – they might jeopardise the freedom of the press.”