In August last year, Google announced that it had started working with developers to bring a host of third-party navigation, parking, and electric vehicle charging apps to Android Auto. A few months after the announcement, Google released the Android for Cars App Library in beta to allow third-party app developers to design, develop, and test their apps on the Android Auto platform. The company then started allowing developers to publish apps built using this library late last year, and Sygic was one of the first to take advantage of this.

Earlier this year, Google announced that it was working on migrating the Android for Cars App Library to Android Jetpack. The company also started allowing developers to publish apps built using the library on open testing tracks. The library became available on Jetpack early last month, and the company is now finally letting developers publish their navigation, parking, and charging apps on Google Play.

In a recent blog post on the matter, Google’s Eric Bahna wrote, “Today, we’re thrilled to announce that you can publish your Android Auto navigation, parking, and charging apps to production! We’ve been hard at work stabilizing the library, Android Auto, and the publishing process to reach this milestone. Publishing to production enables drivers to use your Android Auto app on their car screen without needing to sign up for a beta program.” 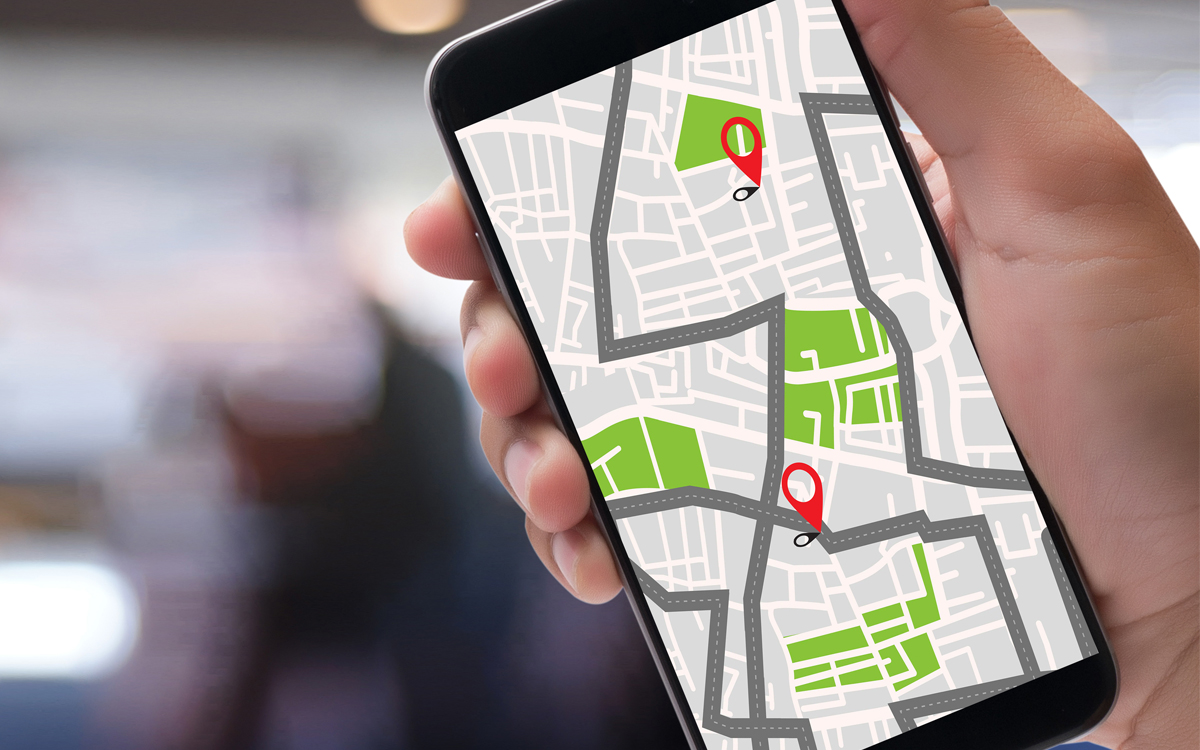 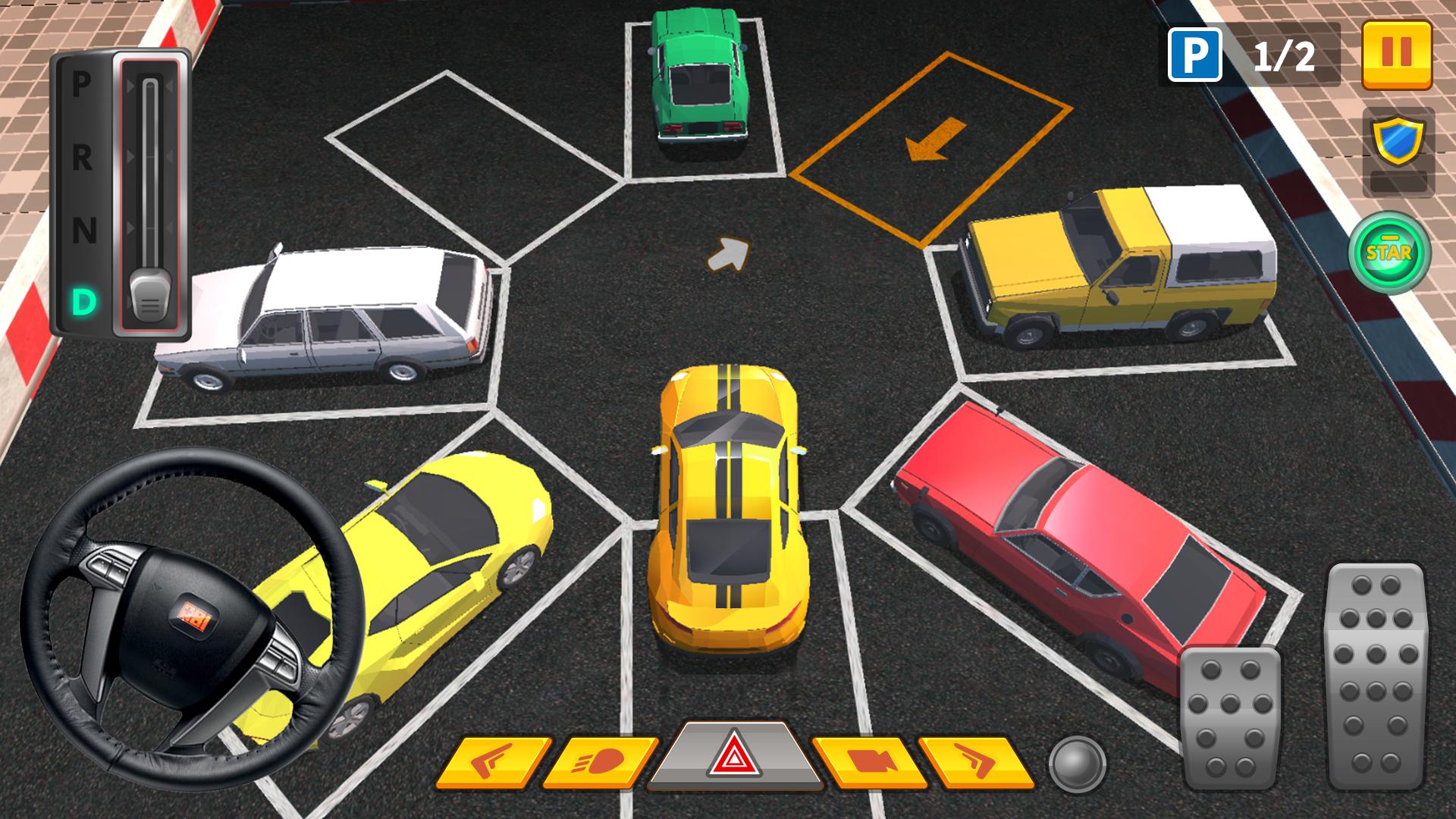 To publish your Android Auto app on Google Play, you’ll need to:

At the moment, developers can only publish navigation, parking, and charging apps on Google Play. But we expect Google to expand to more categories in the near future. We’ll let you know as soon as that happens.