Improved market confidence among employers has led to the sharpest rise in permanent appointments in six years.

As the government outlined its roadmap for lifting lockdown, and with Covid-19 infections, hospitalisations and deaths all falling, temporary billings also grew at the fastest rate since 2017.

The latest UK Report on Jobs, compiled for the Recruitment and Employment Confederation and KPMG, shows that demand for workers grew rapidly in March driven by marked increases in both permanent and temporary vacancies. 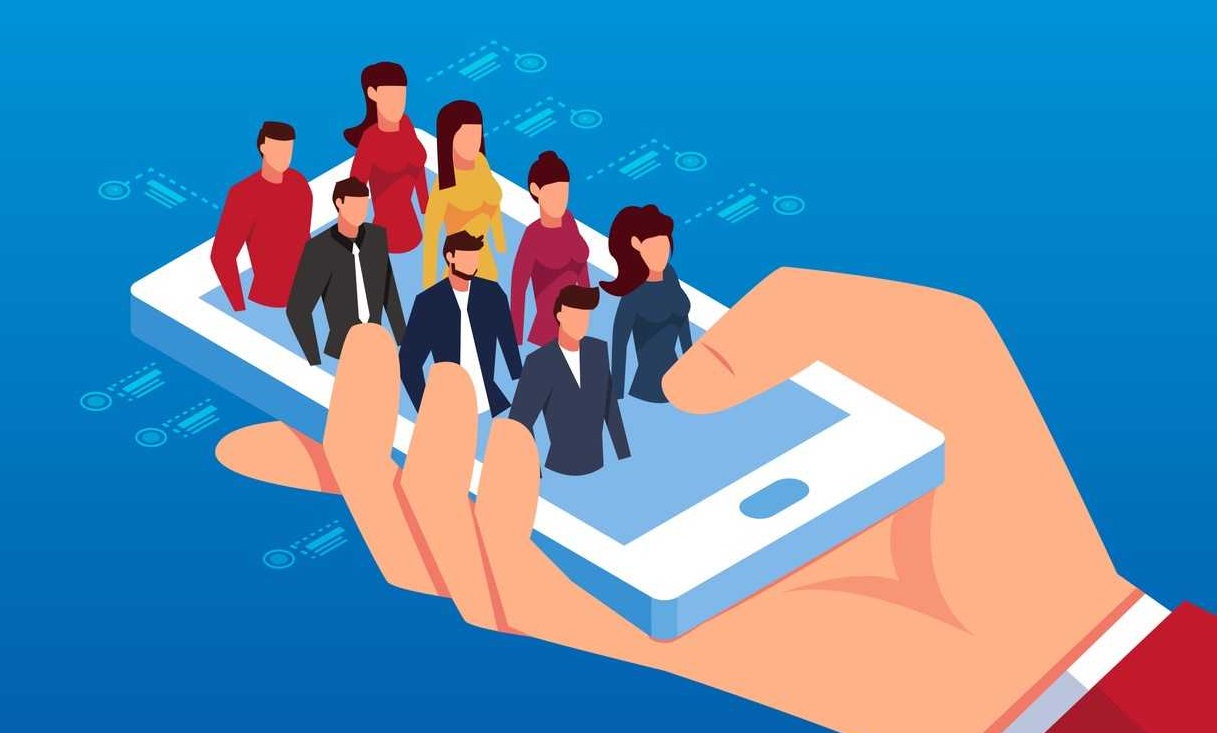 Neil Carberry, chief executive of the REC, said: “For months, we have been talking about the potential recruiters saw for a recovery in hiring as we got on with vaccinations and the lockdown did its work.

“Today’s data shows that even during lockdown, our labour market was bouncing back. The strong temporary recruitment trend of the past few months has been maintained, but with a new addition – the fastest increase in permanent job placements since 2015.

“Taken together with a long-awaited recovery in hiring in London, this is a sign that business confidence is starting to flow back, even at this early stage of unlocking.”

Any index over 50 represents growth on the previous month. For permanent placements, the UK recorded 59.2 in March, up from 47.1 in February. The Midlands increased fastest with a score of 61.7, the North slowest with 57.5. London recorded 58.9. 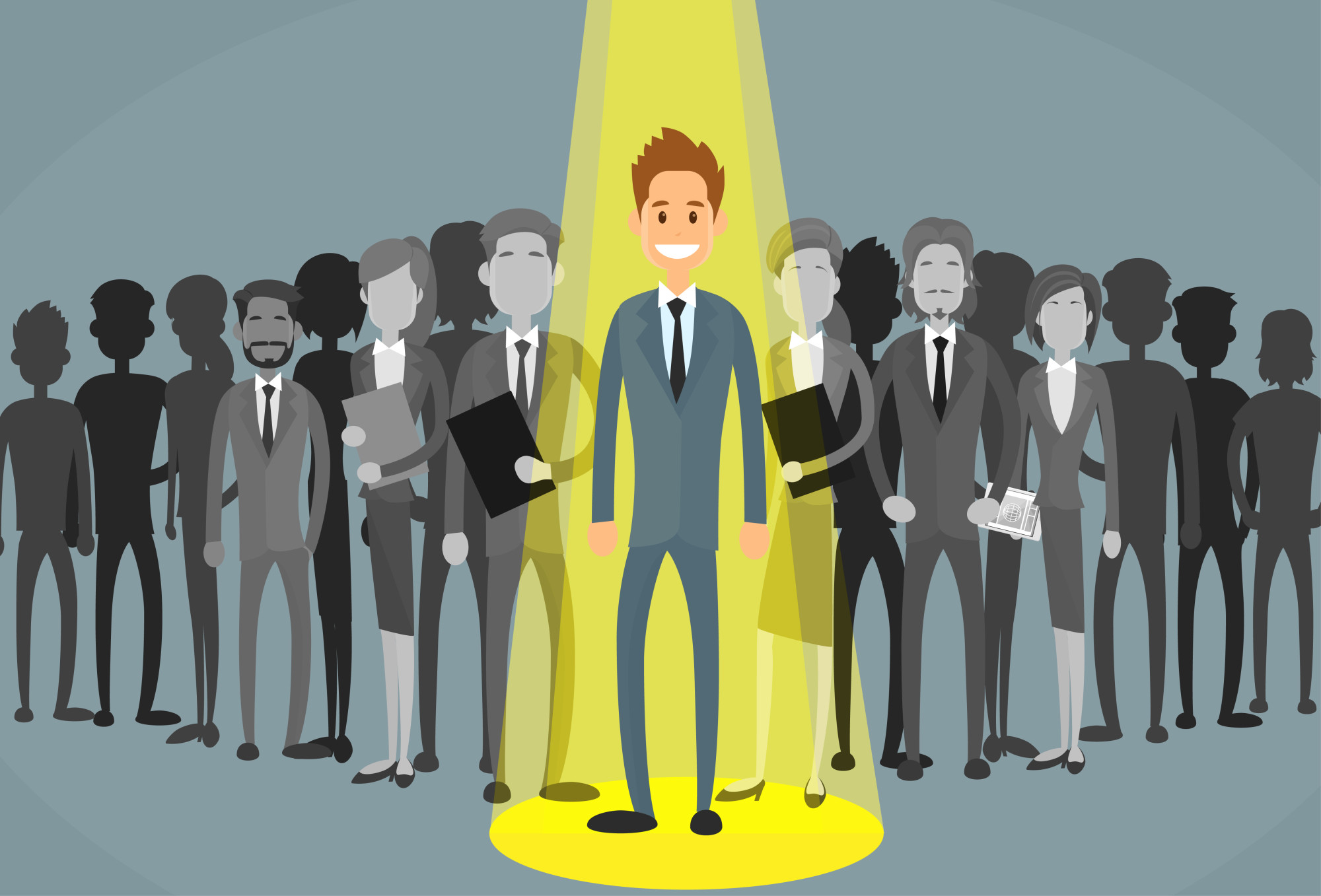 The Midlands led for temporary billings too, the amount agencies receive in the month from temporary placements. It had an index of 69.5, compared to London which was 54.8 and the slowest growth region in the UK, which averaged 59.6 as a whole.

Data from the Office for National Statistics (ONS) showed that the recovery in vacancies lost some momentum in the three months to February. At 601,000, the overall number of vacancies was little changed from 604,000 in the prior three-month period.

“As companies start to recruit, they will need to appreciate that the labour market is still suffering from all sorts of shortages,” explained Carberry. “So reviewing their hiring practices and doing things in the best way possible will matter more than ever. Inclusive hiring is not a tick-box exercise – it’s about finding the best candidate for the job no matter who they are.”

The sectors where permanent vacancies were increasing fastest were in nursing, medical and care;  IT and computing; and accounting and financial.

The REC/KPMG survey, carried out by IHS Markit among 400 recruitment consultancies, also showed the first decline in the availability of temporary workers in March. Though only slight, the researchers said it marked the first reduction in the supply of temps since February 2020. Panel members indicated that the pandemic, Brexit and changes to IR35 legislation had reduced candidate numbers.

Claire Warnes, partner and head of education, skills and productivity at KPMG UK, said the latest data was “good news for businesses, job seekers and the UK economy, but employers are still identifying a big skills gap across sectors including IT, construction and retail, with demand and supply not matching up”.

She added: “That’s why, as we start to look beyond the pandemic, businesses will be even more crucial in making sure prospective and current employees are adaptable, productive and ready for new challenges.”