Boston Dynamics has made a name for itself through fascinating videos of biped and quadruped robots doing backflips, opening doors, and dancing to “Uptown Funk.” Now, it has revealed its latest gadget: a robot that looks like a huge overhead projector on wheels.

It’s called Stretch, and it doesn’t do backflips, it doesn’t dance, and it’s made to do one task: moving boxes. It sounds pretty boring.

But this could, in fact, become Boston Dynamics’ most successful commercial product and turn it into a profitable company.

What does Stretch do?

Stretch has a box-like base with a set of wheels that can move in all directions. On top of the base are a large robotic arm and a perception mast. The robotic arm has seven degrees of freedom and a suction pad array that can grab and lift boxes. The perception mast uses computer vision–powered cameras and sensors to analyze its surroundings.

While we have yet to see Stretch in action, according to information Boston Dynamics provided to the media, it can handle boxes weighing up to 23 kilograms and make 800 displacements per hour, and its battery can last eight hours. The video Boston Dynamics posted on its YouTube channel suggests the robot can reach the 800-cases-per-hour speed if everything remains static in its environment.

Traditional industrial robots must be installed in a fixed location, which puts severe limits on the workflows and infrastructure of the warehouses where they are deployed. Stretch, on the other hand, is mobile and can be used in many different settings with little prerequisite beyond a flat ground and a little bit of training (we still don’t know how the training works). This could be a boon for many warehouses that don’t have automation equipment and infrastructure.

A boring but useful robot

At first glance Stretch seems like a step back from the previous robots Boston Dynamics has created. It can’t navigate uneven terrain, climb stairs, jump on surfaces, open doors, and handle objects in complicated ways.

It did manage to do some amusing feats on its intro video, but we can’t expect it to be as entertaining as Spot, Atlas, and Handle.

But that’s exactly what real-world applications of robotics and artificial intelligence are all about. We still haven’t figured out how to create artificial general intelligence, the kind of AI that can mimic all aspects of the cognitive and physical abilities of humans and animals.

Current AI systems are robust when performing narrow tasks in stable environments but start to break when they’re forced to tackle various problems in unpredictable settings. Therefore, the success of AI systems is to find the right balance between versatility and robustness, especially in physical settings where safety and material damage are major concerns.

And Stretch exactly fits that description. It does a very specific task (picking up and displacing boxes) in a predictable environment (flat surfaces in warehouses).

Stretch might sound boring in comparison to the other things that Boston Dynamics has done in the past. But if it lives up to its promise, it can directly result in reduced costs and improved production for many warehouses, which makes it a viable business model and product.

As Perry told The Verge last June, “[A] lot of the most interesting stuff from a business perspective are things that people would find boring, like enabling the robot to read analogue gauges in an industrial facility. That’s not something that will set the internet on fire, but it’s transformative for a lot of businesses.” The competitive edge of Boston Dynamics

Boston Dynamics is not alone in working on autonomous mobile robots for warehouses and other industrial settings. There are dozens of companies competing in the field, ranging from longstanding companies such as Honeywell to startups such as Fetch Robotics.

And unloading boxes is just one of the several physical tasks that are ripe for automation. There’s also a growing market for sorting robots, order-picking robots, and autonomous forklifts.

What would make Boston Dynamics a successful contender in this competitive market? The way I see it, success in the industrial autonomous mobile robots market will be defined by versatility/robustness threshold on the one hand and cost efficiency on the other. In this respect, Boston Dynamics has two factors working to its advantage.

First, Boston Dynamics will leverage its decades of experience to push the versatility of its robots without sacrificing their robustness and safety. Stretch has inherited technology and experience from Handle, Atlas, Spot, and other robots Boston Dynamics has developed. It also contains elements of Pick, a computer vision­–based depalletizing solution mentioned in the press release that declared Hyundai’s acquisition of Boston Dynamics. This can enable Stretch to work in a broader set of conditions than its competitors.

Second, the company’s new owner, Hyundai, is one of the leading companies in mobile robot research and development. Hyundai has already made extensive research in creating autonomous robots and vehicles that can navigate various environments and terrains. Hyundai also has a great manufacturing capacity. This will enable Boston Dynamics to reduce the costs of manufacturing Stretch and sell it at a competitive price. Hyundai’s manufacturing facilities will also enable Boston Dynamics to deliver new parts and props for Stretch at a cost-efficient price. This will further improve the versatility of the robot in the future and allow customers to repurpose it for new tasks without making large purchases. 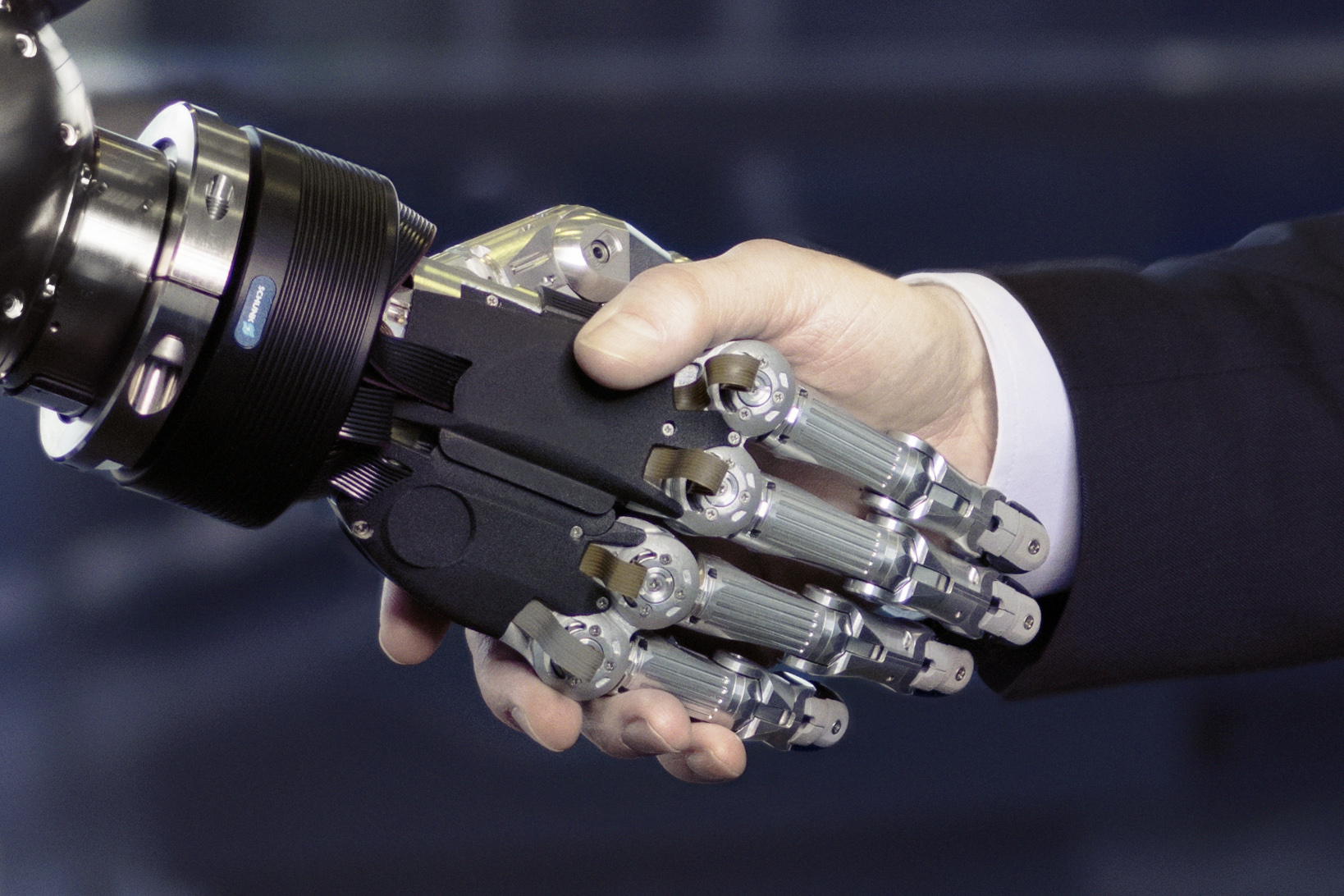 The future of Boston Dynamics

Stretch is the second commercial product of Boston Dynamics, the first one being the quadruped robot Spot. But Spot’s sales were only covering a fraction of the company’s costs, which were at least $150 million per year when Hyundai acquired it. Stretch has a greater potential for making Boston Dynamics a profitable company.

How will the potential success of Stretch affect the future of Boston Dynamics? Here’s an observation I made last year after Hyundai acquired Boston Dynamics: “Boston Dynamics might claim to be a commercial company. But at heart, it is still an AI and robotics research lab. It has built its fame on its advanced research and a continuous stream of videos showing robots doing things that were previously thought impossible. The reality, however, is that real-world applications seldom use cutting-edge AI and robotics technology. Today’s businesses don’t have much use for dancing and backflipping robots. What they need are stable solutions that can integrate with their current software and hardware ecosystem, boost their operations, and cut costs.”

How will Stretch’s success affect Boston Dynamics’ plans for humanlike robots? It’s hard to remain committed to long-term scientific goals when you’re owned by a commercial enterprise that counts profits by the quarter.

But it’s not impossible. In the early 1900s, Albert Einstein worked as an assistant examiner at the Swiss patent office in Bern because physics research didn’t put food on his family’s table. But he remained a physicist at heart and continued his research in his idle time while his job as patent clerk paid the bills. His passion eventually paid off, earning him a Nobel prize and resulting in some of the greatest contributions to science in history.

Will Stretch and its successors become the norm for Boston Dynamics, or is this the patent-clerk job that keeps the lights on while Boston Dynamics continues to chase the dream of humanoid robots that push the limits of science?