5 Programming Languages That Could Grow Big by 2030

Which smaller programming languages are poised to explode in usage and popularity over the next decade? That’s a key question for software developers and engineers to ask, because it could determine which languages they choose to master now.

To offer an educated guess, we drew from a number of data sources, including the latest SlashData’s State of the Developer Nation (which estimates the size of programming-language communities) and RedMonk’s breakdown of programming languages over time. Of course, any kind of prediction is as much an art as a science; the technology industry evolves at such speed that it’s difficult to say with certainty what will happen over the next several years (that won’t stop us from guessing, though).

It’s also helpful to remember that nobody’s going to rewrite much of the code underlying the current ecosystem of apps and services; maintaining that legacy code will keep some of the world’s most-used programming languages (such as JavaScript and Python) in their top spots for many years to come, even as the following languages seize a larger share of technologists’ time and attention.

When Google named Kotlin a first-class language for Android development in 2017, it immediately sparked a lot of buzz around the language. So far, that buzz hasn’t translated into an extraordinary amount of usage, at least in comparison to Java, JavaScript, and other, ultra-popular programming languages. According to RedMonk, which attempts to monitor both usage and discussion around a language, Kotlin ranks 18th—up only slightly from 20th place back in 2019.

However, there are signs that developer interest in the language is growing at a healthy clip. For example, HackerRank’s 2020 Developer Skills Report placed Kotlin third among languages that developers wanted to learn next. And the language’s tight pairing with the world’s largest mobile ecosystem gives it exposure that a lot of other languages simply can’t match. Expect Kotlin usage to only increase significantly in coming years.

Like Kotlin, Swift has massive corporate backing (Apple, in its case) that will ensure continued adoption over the next decade and beyond. Swift has been around since 2014, and, contrary to some pundits’ expectations, it’s failed to persuade thousands of developers to use it in place of Objective-C, Apple’s decades-old language for building apps. 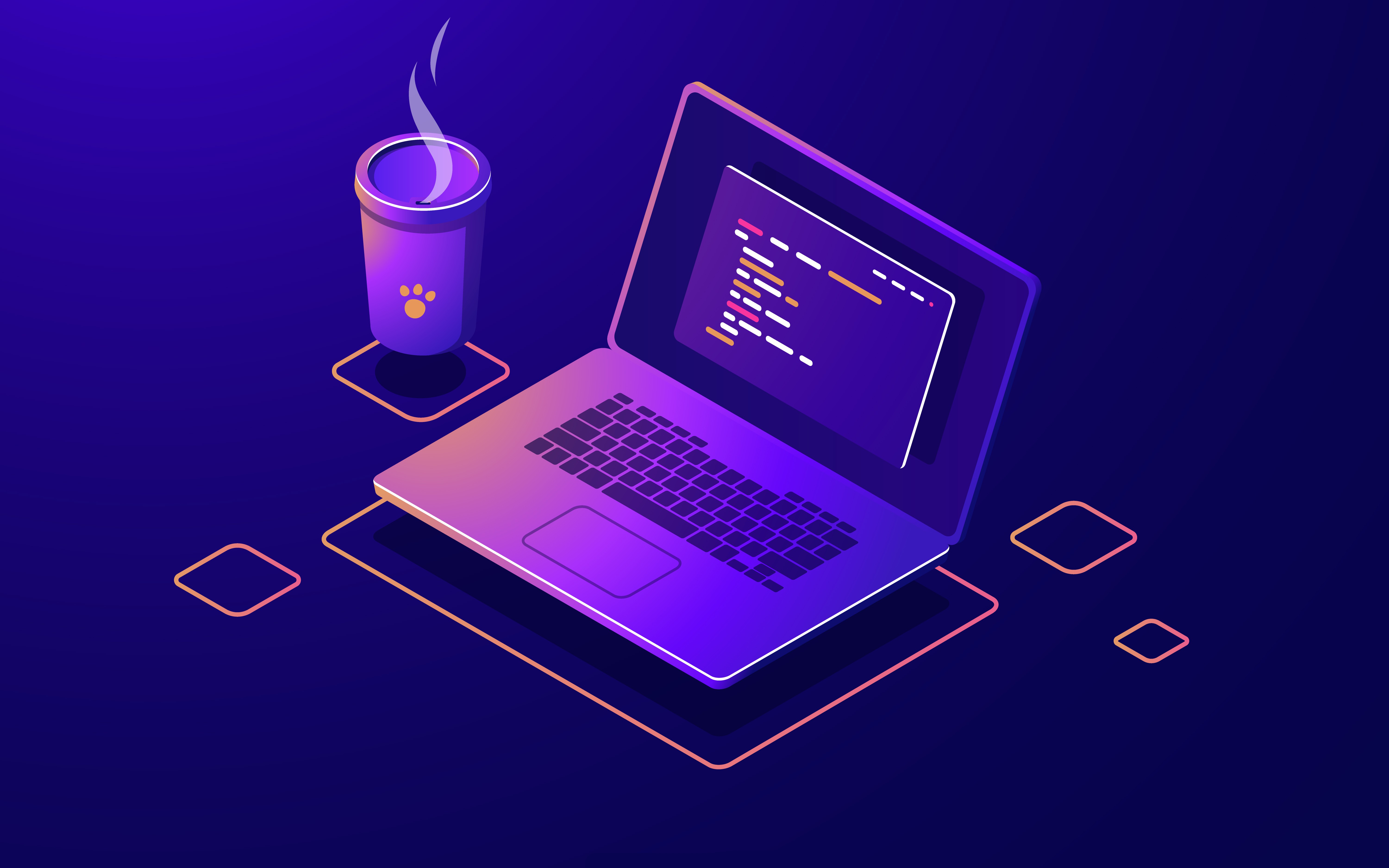 While Objective-C has managed to hold on to its user base, thanks in large part to all the iOS/macOS legacy code out there, Swift is becoming more fully featured and robust with every passing year, and it’s only a matter of time before even the most die-hard Objective-C fans switch to the newer language. Apple uses WWDC and other events to constantly plug Swift’s benefits; with that kind of full-throated commitment, it’s hard to see what could stop Swift’s continuing rise among iOS and macOS developers.

Yes, there’s some debate over whether TypeScript “counts” as a programming language. Technically, it’s a superset of the ultra-popular and well-established JavaScript, meaning it transpiles code to JavaScript. But programming-language rankings such as RedMonk treat it as a full programming language—and show that it’s on the rise.

With each new version, TypeScript integrates new improvements and features that make it a powerful option for those who don’t want to work with JavaScript. Data suggests that TypeScript is gaining fans among developers. For example, in the 2020 edition of the Stack Overflow Developer Survey, some 86.1 percent of surveyed developers said that Rust was a language they loved, followed by TypeScript (67.1 percent), Python (66.7 percent), Kotlin (62.9 percent), and Go (62.3 percent).

“As front-end web and Node.JS codebases grow in size and complexity, adopting TypeScript’s static typing gives developers increased confidence in their code’s correctness,” Stack Overflow added in that breakdown. That’s just one reason why TypeScript might only grow bigger in the years ahead.

Developed by Google, Go was designed for superior runtime efficiency and readability. While it hasn’t managed to become nearly as ubiquitous as, say, Python or Java, it’s nonetheless drawn fans among developers, with HackerRank’s 2020 Developer Skills Report naming it as the language that developers most want to learn next. Go has also found its way into popular applications and platforms such as Docker and Kubernetes, giving it a beachhead upon which its popularity can expand in the years ahead.

This is the highly speculative one on the list, since Google only recently announced Logica’s existence. Logica is designed to streamline or sidestep all the things that developers dislike about SQL (structured query language). Although SQL isn’t going anywhere, given its massive usage in relational databases worldwide, it’s not outside the realm of possibility that Logica (or a similar language) gains popularity because it’s more concise and supports reusable abstraction mechanisms (something that SQL lacks).