How ‘work from anywhere’ can build the city of the future

The COVID-19 pandemic has dramatically and drastically changed the way we work. All around the world, government, education and healthcare industries have had to operate virtually, in many cases for the first time. Work from anywhere is becoming a more permanent fixture wherever jobs allow.

Fresh debates on the future of work are emerging as economies look to reopen from restrictions. More companies are opting for hybrid work arrangements and such changes mean less pressure to commute daily. People may feel less inclined to stay within a city’s parameters where their work is located. What will that mean to the cities we have painstakingly built over decades? How can cities adapt and transform to remain relevant and competitive in the “new normal”? 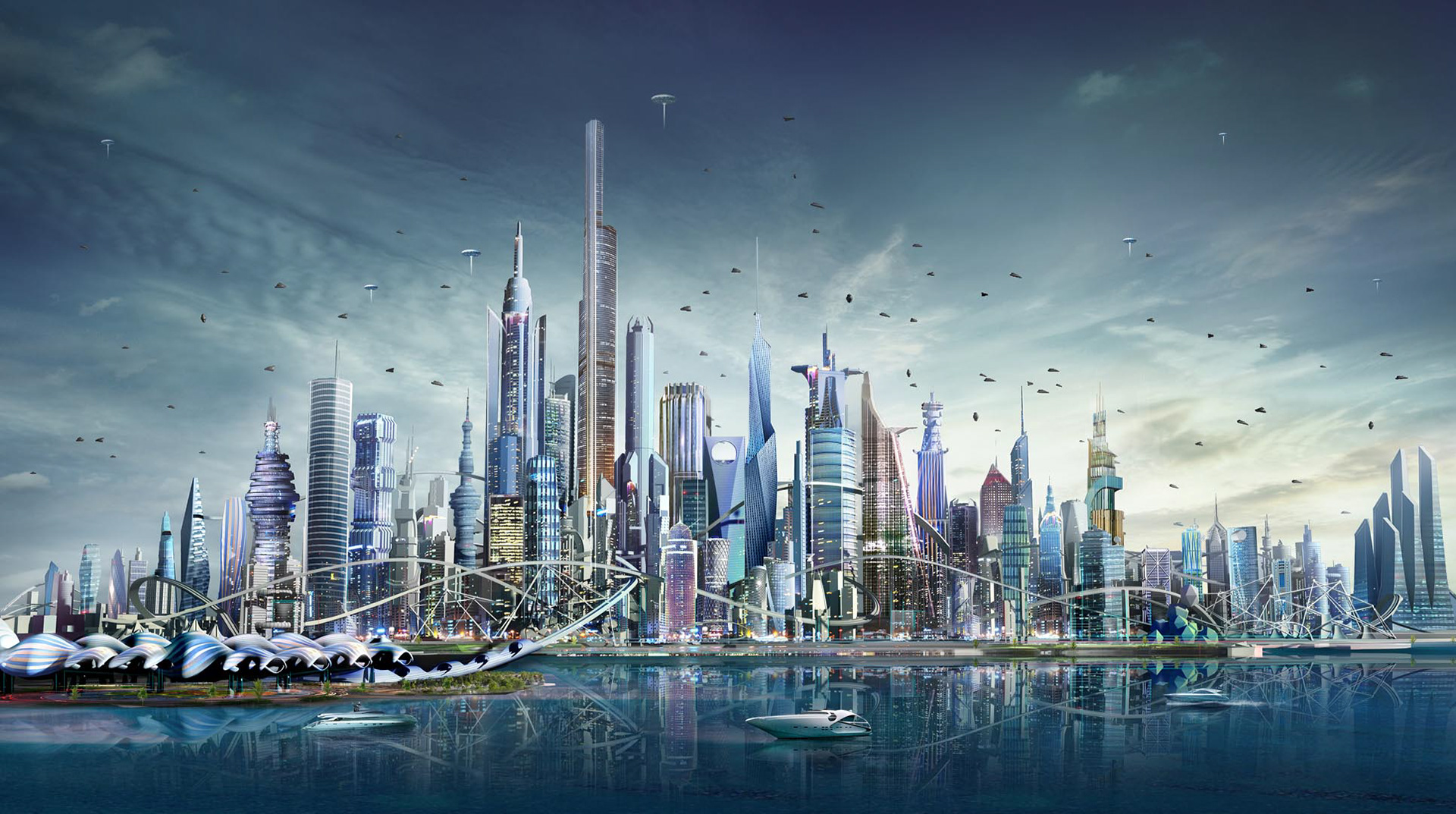 Beyond economics: what is the role of cities?

Cities have been an engine of growth in many respects; they are the fundamentals of a global economy. As of 2019, Tokyo was the world’s largest metro economy with an estimated GDP of $1.6 trillion. According to the World Economic Forum’s ranking, the top five most important cities – New York, Tokyo, Los Angeles, London and Shanghai – are expected to cumulatively contribute $8.5 trillion in GDP by 2035. By the same year, all the major players will shift to Asia with four of the fastest-growing cities to be found in mainland China, another four in India and the last two in South-East Asia.

The role of cities goes beyond economics. They bring people and companies together to learn from one another while sharing ideas. Cities are also a representation of one’s identity, serving as social hubs for people to connect on common goals, purpose and vision. They allow people to be close to the people and amenities they choose.

In the world we used to know, the role of cities was to grow the local economy and opportunities to attract the best talent. Digital transformation was a siloed agenda with unproven return-on-investments. Today, however, cities need to focus on digital infrastructure to improve quality of life while retaining talent.

As we shift from response to recovery, what we have learned through quick pivots, sometimes overnight, is the significance of technology and how vital it is for a city to reinvent and stay relevant. We must take these lessons forward as we reshape the cities of the world to build resilient and future-proof cities that can withstand the toughest of challenges. 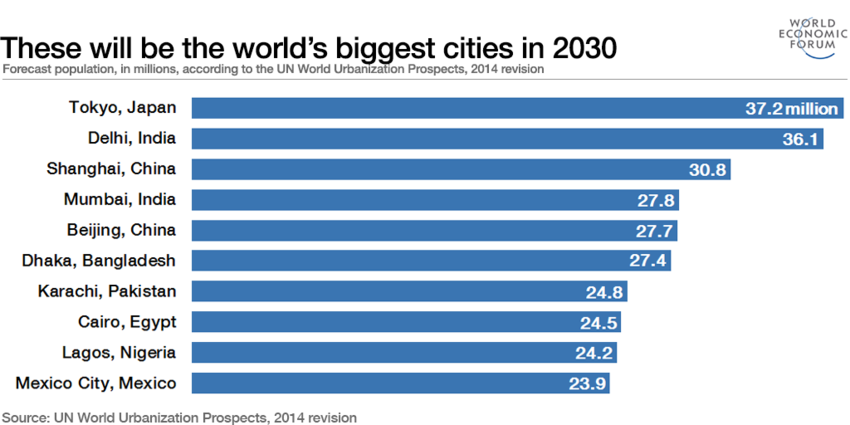 A digital core will power cities of the future

Cities need to be able to deal with the next pandemic or crisis – the transformation must start today. By 2050, 68% of the global population will live in cities.

A digital city cannot be built in siloes. Given the complex, interconnected and dynamic nature of the urban system, the true value of this transformation can be achieved only when cities grow as an intelligent “system of systems” that maximizes the value of the data, which forms the core fabric of these cities of the future. A digital core is significant to power the cities of the future.

In the recent Smart City Index, Singapore topped the list for the second year running. A common observation for the best performing cities was how they handled the COVID-19 pandemic better with technology. Professor Arturo Bris, director of the World Competitiveness Centre at IMD, explains this perfectly: “Smart cities are not the solution, but technology helps.”

Our current system can be hesitant to make changes as the creation of new, inspiring cities requires a rethinking and reformation of the existing rules and regulations. However, smart cities are no longer simply a “nice to have” but a choice that governments must proactively make to attract and retain talent, stay prepared for future crises and thrive. Cities need to build a digital foundation that can weave an integrated and seamless digital fabric across the public, private and citizen spheres. This will help them build a “whole-of-society” capability to not only respond and manage the next generation of crises but also to build a truly smart and efficient engine for growth.

This is an extension of the “whole-of-government” approach which refers to a design where multiple government departments, ministries or public sector agencies act in a concerted or integrated manner to provide a common set of services or solutions to citizens. Singapore is a good example of a nation that has adopted this approach and has subsequently extended it to a “whole-of-nation” approach.

What will it take to transform cities into digital cities?

A digital city is an umbrella where many technologies come together for the enrichment of people and society. It will change the way we work, live and learn. For digital cities to become a fixture in our society, we need to build trust, be less intrusive and at the same time, deliver on the vital “quality of life” benefits they can provide for citizens.

We must embrace innovation and allow it to happen anywhere. This means giving people the tools they need and being open about the data that is collected and used, as well as conducting hackathons to engage citizens and pool ideas when reinventing the city.

Here are some ways municipalities and governments can bring to life the smart cities concept:

Digital cities are becoming a reality as we speak. The pandemic will not make cities obsolete but instead expedite the pace for change and, as time progresses, what we learn from digital cities and our experience of them will bring huge dividends to all of society.