7 weird and wonderful applications of artificial intelligence – International IT recruitment

The Rewired investment fund focuses on enabling the technologies of the AI revolution by investing across five verticals including machine learning, robotics, bionics, sensors, mapping and localisation.  Backed by technology investors including Tej Kohli, we believe that AI has the potential to positively impact every segment of economic activity and to improve every aspect of human life.  Here we reveal seven weird and wonder applications of artificial intelligence, some successful, and some…not so much…

In 2017 Ambassador, Elle King, and Wiz Khalifa performed together on Alex Da Kid’s single, ‘’Not Easy’’ which ranked highly in the iTunes chart. The tune was created using IBM’s Watson, which scanned the most popular songs from the last five years as well as analysing news, media, reports, movie scripts and social media posts. The results helped the artists to understanding the ”emotional temperature” of people at that specific time.  Watson BEAT even suggested the song’s sound.

Similarly, AI rapper ‘DeepBeat’ uses machine learning to reconfigure existing lyrics to create new brand raps. The creator published his research in a paper named ”DopeLearning: A Computational Approach to Rap Lyrics Generation’’.  The system also uses AI to suggest lyrics that a human rapper can use in making his or her work more ‘outstanding’.

2) Making Sure That We Clean Our Teeth

Kolibree debuted the world’s first AI-featured ToothBrush in 2014. Patented deep learning algorithms are embedded directly inside the toothbrush on a low-power processor.  Raw data from the sensors run through the processor, enabling the system to learn about a users’ habits and to refine brushing accuracy the more that the AI-powered toothbrush is used.

Oral-B have also launched a toothbrush that utilises AI.  The scrubbers on the Oral-B brush are pre-trained for different brushing styles, but the system also comes with a deep learning algorithm that enables the toothbrush to learn and to remember the brushing behaviour of a particular user, and to then adapt to it.

Fortune cookie messages help to lift the mood because they are simple, enjoyable, and short. And it is theoretically feasible for AI to create them.  MIT-trained roboticist Alexander Reben experimented with a system of AI fortune-telling to produce a one-line prediction. He called the results obtained ‘Artificial Philosophy’.

Reben scraped thousands of emotional messages and quotations from the Internet in order to train a neural network. He also gathered messages from thousands of fortune cookies. Reben was expecting that his AI would create playful quotations for fortune cookies that would make people happy and bring a smile to their face.  But instead, his AI produced maxims with 75% negative sentiment. Some of the predictions were “no one is listening” and “no matter how hard you try there is an ocean you cannot change”. Flippy is the world’s first AI-powered robotic kitchen assistant and is designed to boost the performance of restaurant kitchens.   Flippy is an expert at flipping burgers and can grill up to 300 burger patties in one hour. Flippy can learn from its surroundings and even acquire new skills over time using in-built AI.

Flippy’s deep learning helps it to memorize human actions . Because of its accuracy, the robot outperforms humans when handling dangerous and risky tasks such as frying chicken, vegetable cutting, and even optimising the final presentation of a burger.

After realising that the foam on a freshly poured beer affects people’s enjoyment of it just as much as the taste, an Australian research team created RoboBEER, a robot who can pour a beer with precision. The researchers created a video of RoboBEER pouring a beer and tracked the bubble size, beer color, and other attributes.  They then showed the video to research participants and asked for feedback about the clarity and quality of the beer.

AI analyzed biometric factors recorded from the participants as they watched RoboBEER pour. Twenty-eight pieces biometric data for each participant were then fed into a neural network to determine what they thought about the beer without having to taste the beer or to complete a lengthy questionnaire. The neural network was able to predict with 80% accuracy whether someone liked a beer’s foam height. The team also found that they could predict with 90% accuracy a beer’s ‘likability’ just using the RoboBEER data.

German Fragrance House Symrise is collaborating with IBM’s Watson to introduce artificial olfactory sensation into the perfume industry. They analyzed the chemical formulas of the most popular fragrances and cross referenced consumer choices and preferences by studying historical buying data. Then they used this data for mixing several aromatic components to create two AI-prepared aromas.

Symrise believe that AI will not replace humans in the process of devising new fragrances, but that by working with an ‘AI apprentice’ by their side, humans will be able to accelerate the fragrance design process by using AI to guide them toward viable new formulas that have never been seen before. 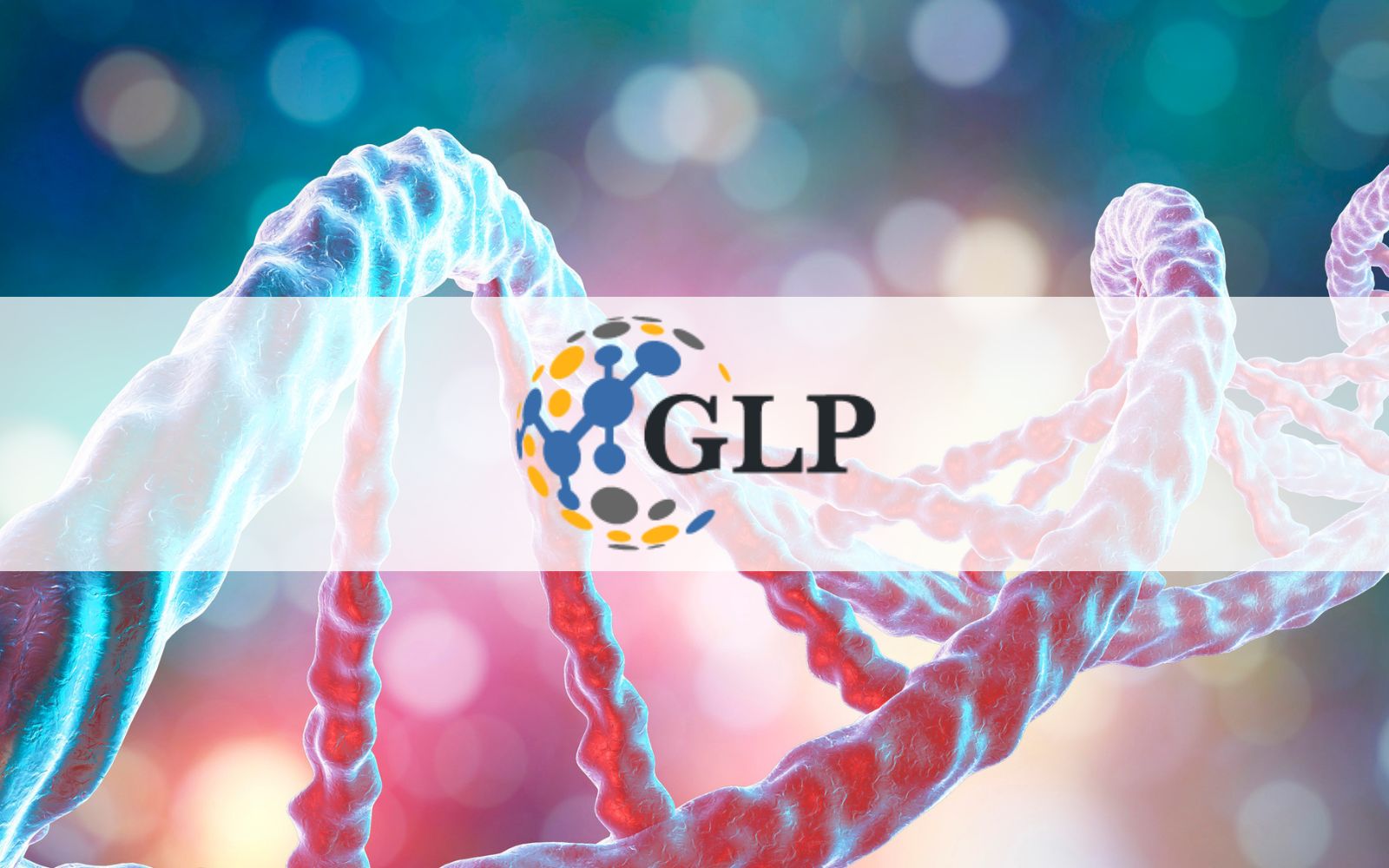 In 2013 Researchers at Harvard University introduced the first RoboBees that could fly and even stand in a heavy breeze.  Harvard’s robotic bees are still under development, but the bees discussed in Walmart’s patent have the potential to be trained and to learn to sense and to detect pollens using in-built AI, and so could potentially pollinate crops even more efficiently and accurately than real bees if they ever enter real-world usage.