Valve has started letting developers team up to create bundles on the Steam gaming storefront. It outlined the new “DIY collaborative bundles” in a blog post yesterday, describing the feature as a way to collect titles with “common themes.”

Steam already offered multi-developer bundles, but only ones that were specially curated by the platform. Now, any developer can create a bundle and send an invitation link to other creators, who can then choose to add their own projects. The bundle owner then locks the bundle and participants agree to a name, royalty split, discount amount, and other details. All participants have to approve later game additions, but someone can remove their game from the bundle unilaterally, and the bundle owner can change the description and art without approval — so Valve notes that you should “be sure that you trust the owner of the bundle.” 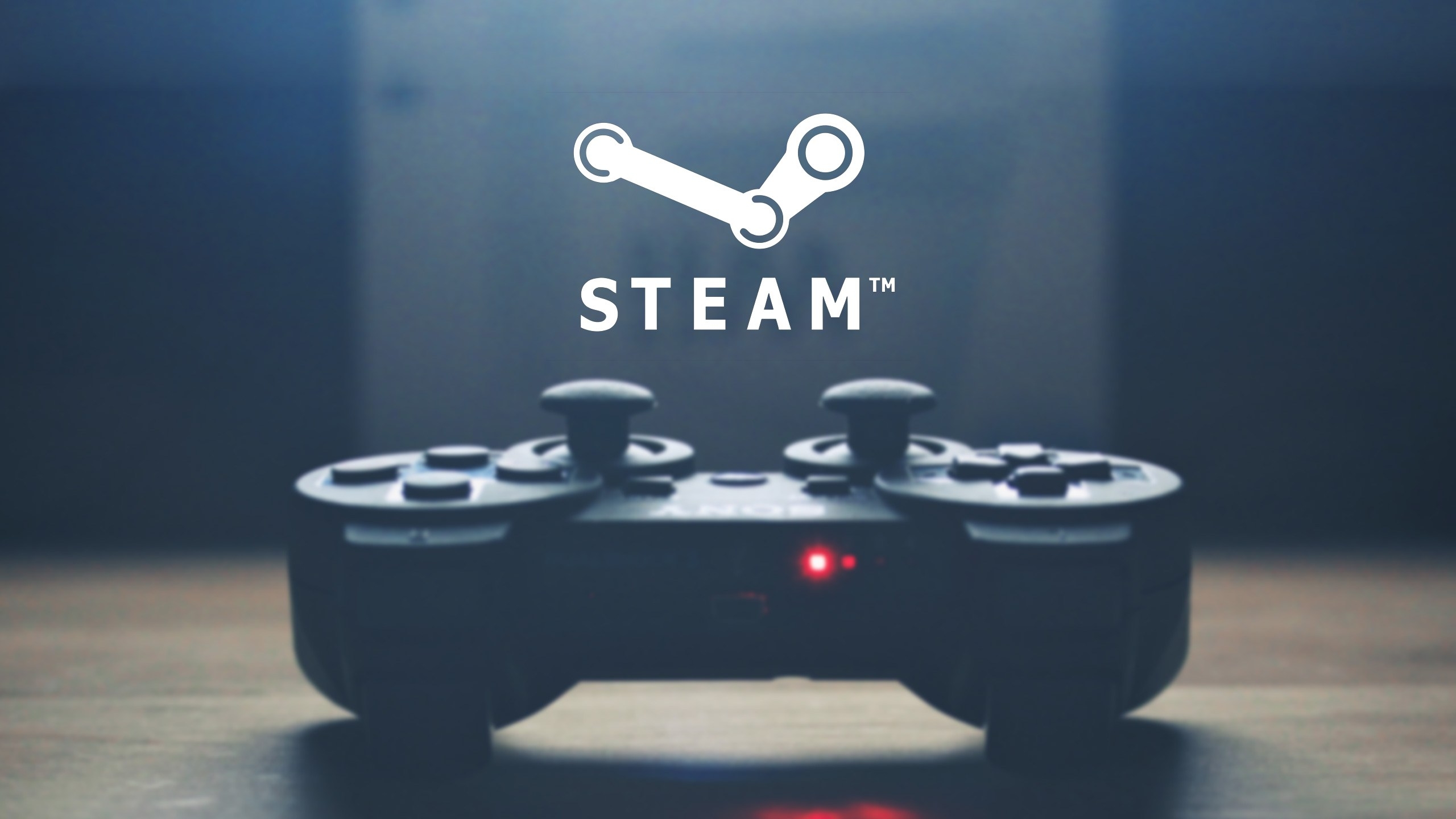 Valve characterizes DIY bundles as a “co-marketing” option for related games, as well as an option for splitting the royalties on soundtracks. Instead of the publisher selling a game’s soundtrack and passing along funds, they can collaborate on a bundle with the musicians. Themed bundles have a long history on many platforms, including the Humble Bundle storefront, which helped popularize the model.

Developers on the smaller platform Itch.io in particular have used collaborative bundles for activism and commentary, supporting causes like Black Lives Matter or indie alternatives to big-budget releases like Cyberpunk 2077. (That’s in addition to an official Itch.io-organized Bundle for Racial Justice and Equality, which raised over $8.1 million last year.) Valve’s new system could facilitate something similar — in addition to making it easier for developers to market games together.