How Realistic is AI in Films – International IT recruitment

How Realistic is AI in Films

Hollywood loves Sci-Fi and artificial intelligence is one of the genre’s most popular themes. Robots, in particular, have played center stage in many Sci-Fi flicks. And they have not always been positioned in a positive light. On the contrary, many such films have depicted dystopias where robots take over the world.

Having virtually no knowledge of AI from any other sources, many have taken these inaccurate depictions of robotics as reality. In fact, according to research by a leading AI authority, Fountech, a quarter of adults in the UK believe that AI might lead to the end of humanity.

So what are the most and least plausible robots in fiction? Here are four depictions of robotics in films that sit at both ends of the scale.

Despite being filmed over 50 years ago, this movie gets a lot of things right when it comes to robotics. The film centers around a space mission of Discovery One, the crew of which discovers that their onboard AI is malfunctioning. And it appears that HAL 9000 starts expressing emotions.

Nevertheless, the AI never abandons its original goals so all of its actions – no matter how human they may appear – can be perceived as a way to achieve its pre-programmed goals.

In Ex Machina, a programmer tests a potentially sentient robot, Ava, to see if she is capable of human emotions and intelligence. Unlike many other films, where robots suddenly become conscious, this film treats consciousness in robots as something that develops over time and requires testing.

What is less realistic is the fact that a robot as sophisticated as Ava has been programmed by a solo genius, Nathan. While this film is highly entertaining, the workings behind Ava are also very poorly explained, says a spokesperson for the platform latenightstreaming.

“One scene, for example, shows Nathan explaining Ava’s brain, which apparently is not hardware but something called ‘wetware’. What that refers to, we can only guess.” 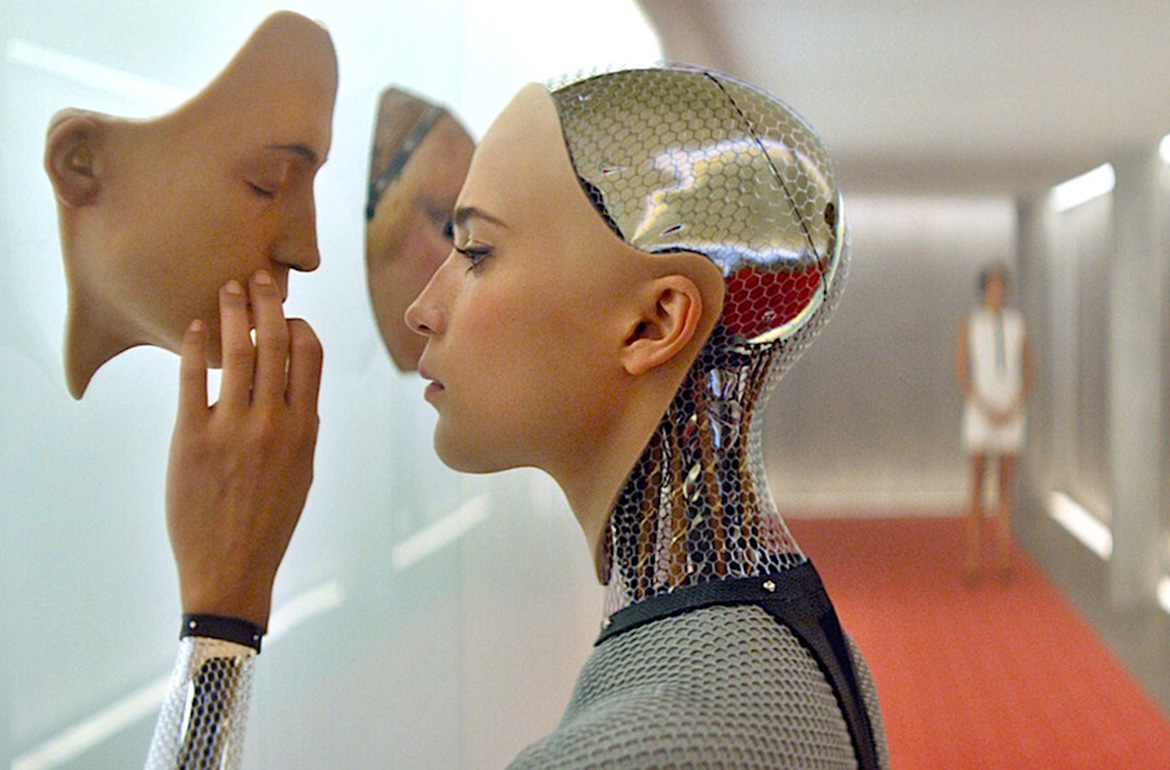 A.I. sees a family adopt a robot boy programmed to love after their own son is placed in hibernation to save his life. Just like in Chappie, the main issue with the film is that the robot, Dave, is surprisingly easy to create over a short period of time.

Plus, Dave takes very little time to integrate into the world and becomes conscious at a touch of a button. Despite the film’s flaws, Dave stays true to his pre-programmed objective to love and be loved and, unlike many other robots depicted in films, he never goes rogue. 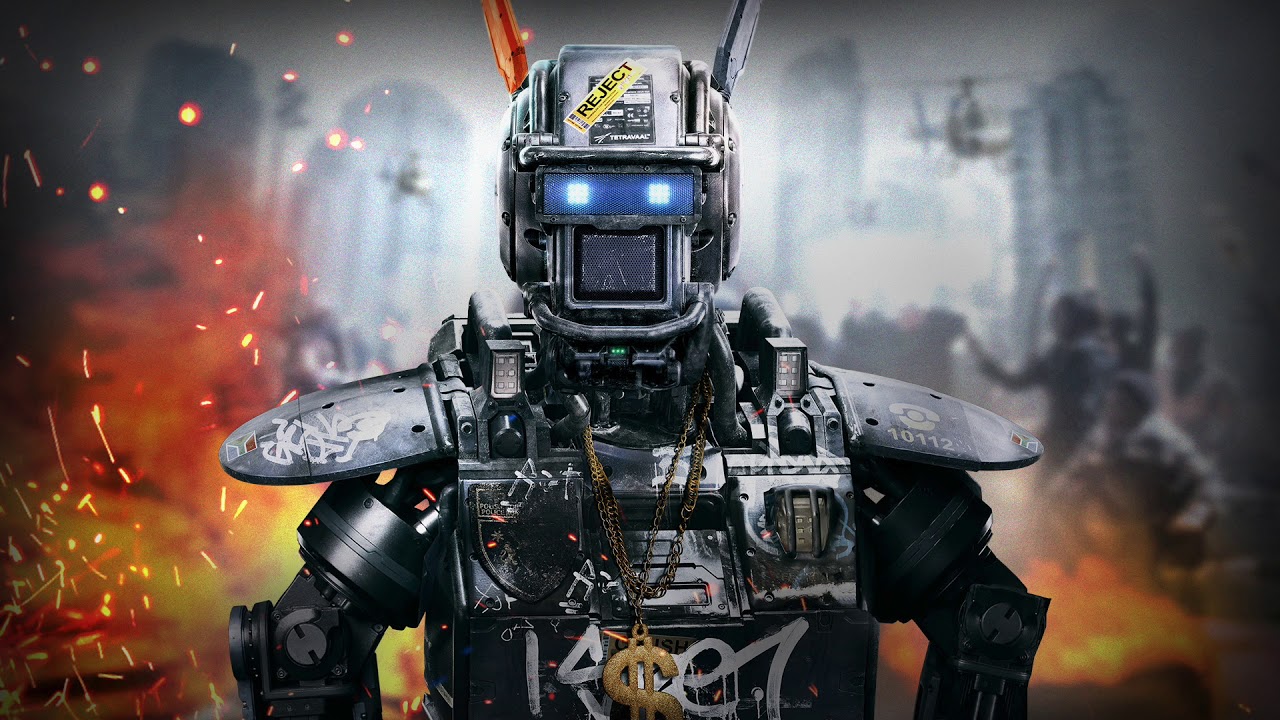 Perhaps the least plausible robot in film is Chappie, a machine that becomes self-aware after a programmer writes a code for “true AI”.

Firstly, it is highly unlikely that a single programmer would be capable of cracking this kind of code alone from the comfort of his apartment. Perhaps the most unrealistic part of the film, however, is the idea that consciousness can be transferred from a human being to a robot via a chip.