HISTORY AND DEVELOPMENT OF PYTHON PROGRAMMING LANGUAGE – International IT recruitment

Python is now one of the most popular programming languages in 2021.

Python is now one of the most popular programming languages in 2021. It has attracted a lot of market attention from the start because of its simple, clear, and modular approach.

Python is a high-level, interpretive, general-purpose dynamic programming language with a strong emphasis on code readability. In comparison to Java or C++, Python’s syntax allows programmers to code in fewer steps. Because of its numerous programming paradigms, Python is commonly employed in larger enterprises. In most cases, imperative and object-oriented functional programming is used. It comes with a vast and comprehensive standard library, as well as automatic memory management and various features.

Let’s now delve a little more into the history and development of the Python programming language.

When discussing the history of Python, it’s impossible to overlook the influence of the ABC programming language, which influenced the design and development of Python.

Van Rossum worked as an implementer of the ABC programming language at CWI (Centrum Voor Wiskunde en Informatica) in the early 1980s. Later, when working on a new distributed operating system called AMOEBA at CWI in the late 1980s, Van Rossum began exploring a scripting language with a syntax similar to ABC but with access to the Amoeba system calls. As a result, Van Rossum set out to create a new simple scripting language that could overcome ABC’s limitations.

What is the significance of the name Python? 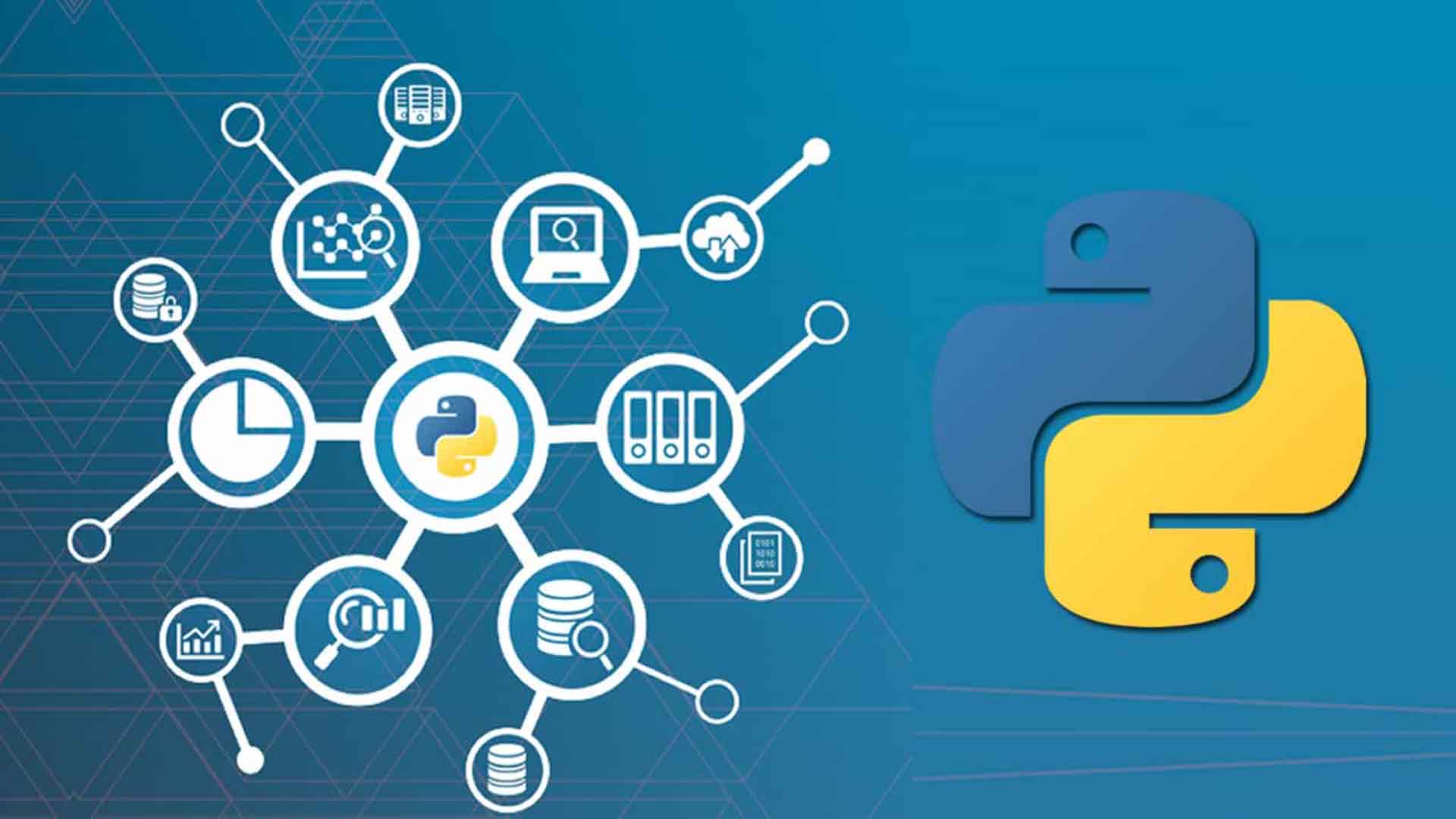 Functions, exception handling, the fundamental data types, and classes with inheritance were all available in Python code labeled version 0.9.0, which was released in February 1991. A modular system was also included in this release, which was based on Modula-3. Lambda, reduce(), map(), filter(), keyword arguments, functional programming tools, and built-in support for complex numbers were all added to Python in the early 1990s. During this time, Van Rossum launched a project called Computer Programming for Everybody (CP4E). The fundamental goal of CP4E was to make programming more accessible to the general public while also emphasizing the importance of coding skills. Python played a key part in this because of its emphasis on clean syntax and accessibility. Although CP4E is no longer active, learning Python is still simple, and most new programmers prefer it.

Python does not appear to be going away anytime soon, as its user base is large and increasing. Python is used by many well-known organizations, and numerous OS developers support it, making Python’s future look bright. It’s widely utilized in the industry of information security. In 2007, 2010, and 2018, Python was named TIOBE’s Programming Language of the Year. This award is given to the language that has had the greatest increase in popularity over the course of the year. Because it enables functional programming, object-oriented programming, and parallel programming paradigms, Python has become a highly adaptable alternative.