Though it doesn’t have the whiz-bang fun factor of new 5G-equipped PCs or smartphones, network infrastructure plays an incredibly important role in bringing the promise of 5G to life. It also represents a multi-billion-dollar business opportunity that’s expected to swell to over $50 billion during the next five years.

Not surprisingly, then, quite a few companies have set their eyes on that prize, including many major tech vendors (see “5G Networks Moving To Cloud With IBM Satellite And AT&T Connection” and “Microsoft Purchase Of Affirmed Networks Highlights 5G Focus Shifting To Infrastructure”). 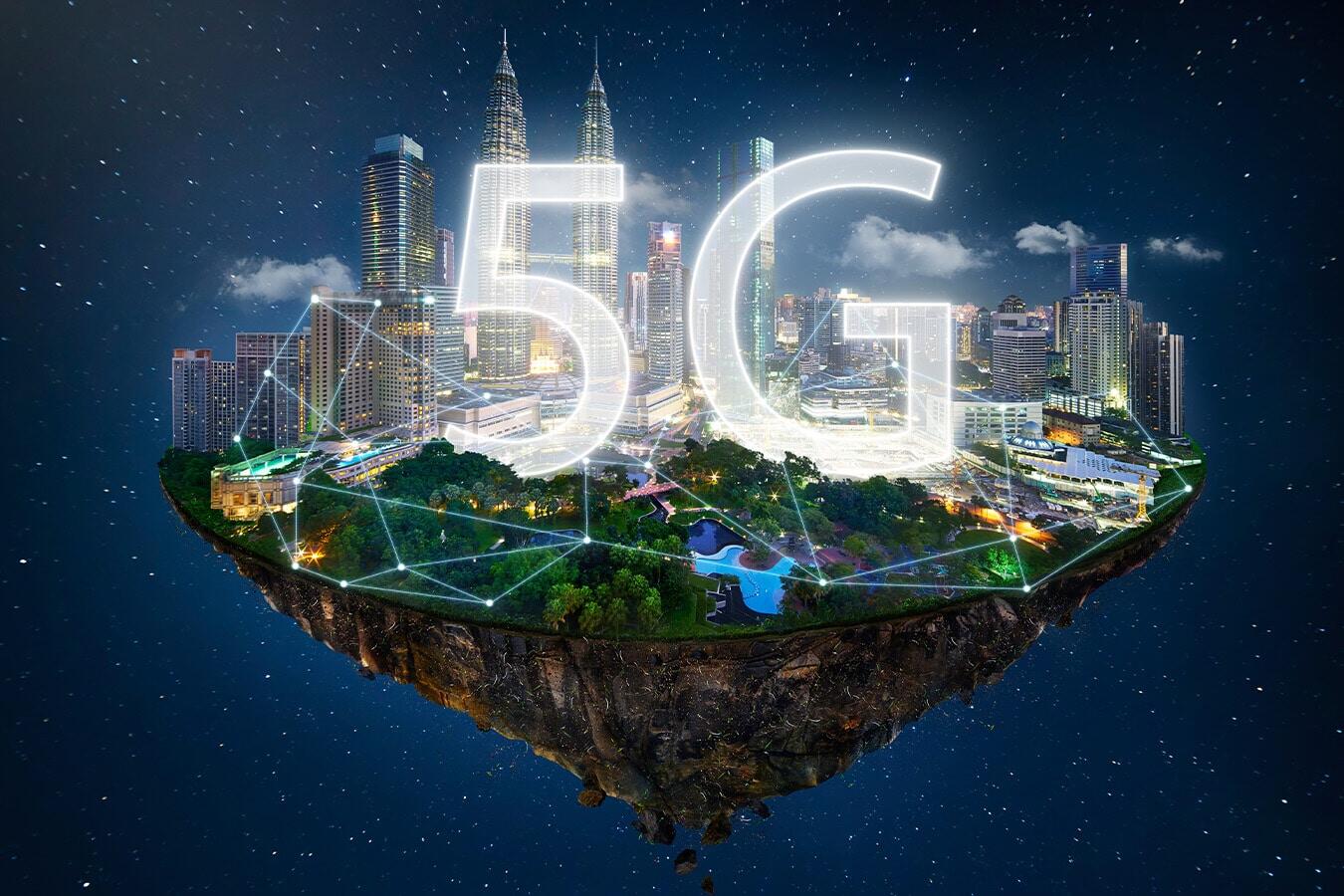 Truth is, Intel has been actively participating in wireless network infrastructure for some time—as its robust range of network-specific products clearly suggests. With the big move to 5G SA (standalone) networks starting to happen this year at major telcos all over the world, the company is placing a renewed emphasis on the area. 5G SA implementations require an upgraded 5G core network, which means companies are going to have to spend large sums of money to put the necessary computing power and connectivity in place.

Intel (and many other tech vendors) are also growing increasingly interested in 5G infrastructure, because wireless network architectures are quickly evolving from a system of proprietary, specialized boxes built by companies like Nokia, Ericsson, and Samsung Networks among others, to open, software-defined, and general compute-powered networks that can leverage tools from a wide variety of vendors.

This technical and operational transformation in 5G network infrastructure is what’s drawing so many tech companies to pursue this market. In many ways, it mirrors what happened when enterprise computing moved from closed data centers primarily running proprietary operating systems to cloud computing architectures built with open-source software. That shift created an entirely new operating model, a whole new ecosystem of innovative companies, and a completely different way of thinking about how computing could be done. 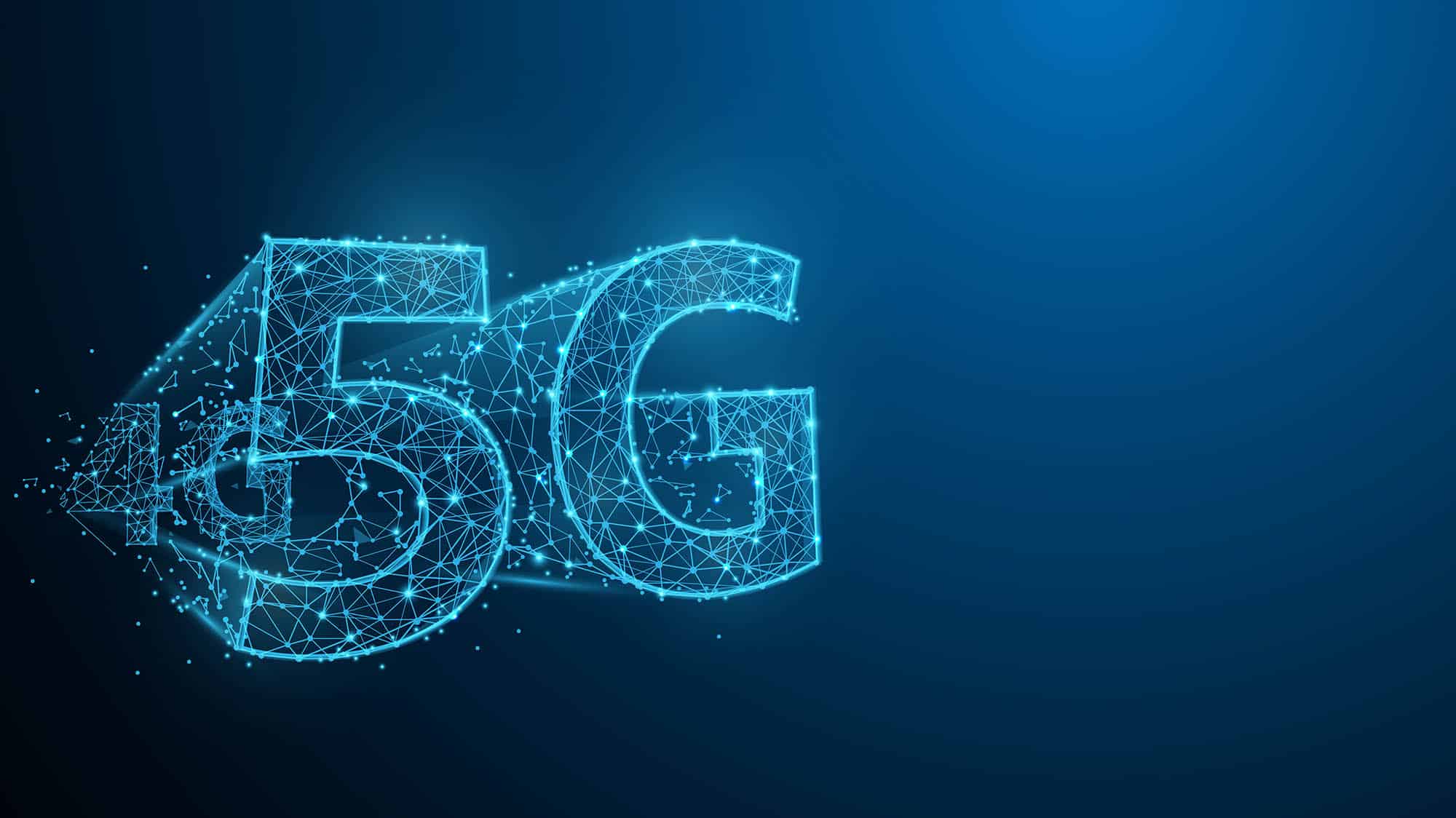 The exact same thing is occurring now in network infrastructure as the move to 5G SA is also spawning increased use of technologies like network function virtualization (NFV), VRAN (virtualized radio access network), and Open RAN (see “Will 5G Networks Move To Open RAN?” for more.) All of these developments are placing increasingly stringent demands on the computing power and throughput speeds necessary to successfully power 5G networks. This is particularly true given the faster speeds, lower latency, higher reliability, and increased functionality that 5G has promised to offer.

In that light, Intel’s third generation Xeon Scalable processors bring a number of important benefits to telcos that are looking to deploy these more flexible and more powerful types of open computing network architectures. Specifically, the combination of these latest generation CPUs and the latest Optane persistent memory components are bringing performance increases of up to 62% on several network-specific workloads versus previous generation Intel offerings. The overall throughput numbers from this combination are also 1.63x higher, in part because the latest Xeon Scalable parts support access to 33% more memory.

Practically speaking, this means systems powered by these components can do things like drive higher resolution video signals to the same number of subscribers over a Content Delivery Network (e.g., Netflix, Disney+, etc.) or drive the same resolution signal to more subscribers. Another useful benefit to CDNs (as well as other applications) is that third generation Xeon Scalable chips also incorporate cryptographic accelerators, allowing them to easily handle encrypted data without the need for additional specialized accelerators. This translates into increased efficiencies and decreased costs for these networks as well. 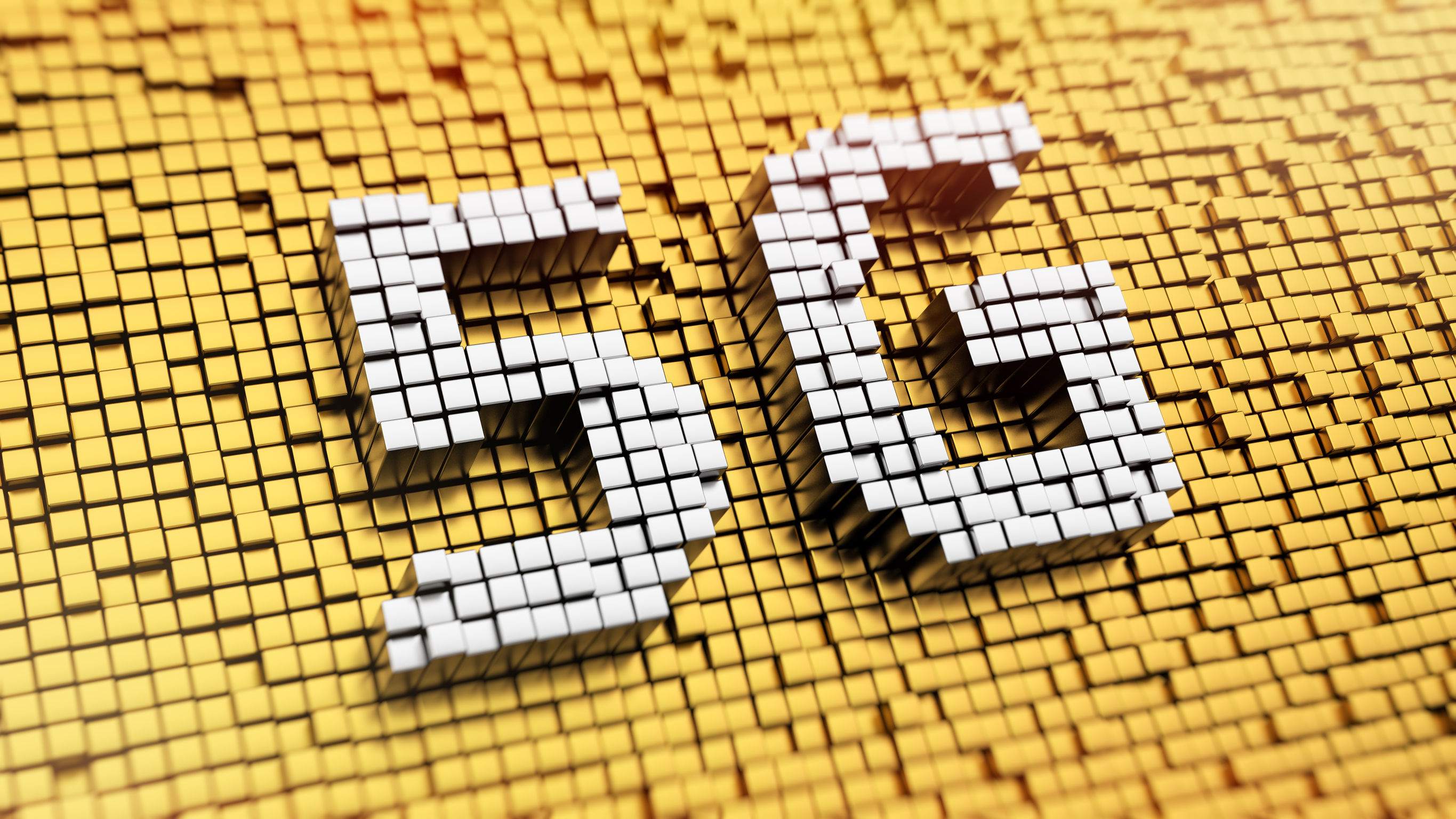 Another critical network workload involves wireless signal processing. This is used to modulate freshly converted digital bits into analog waveforms that can be transmitted over huge antenna arrays on cell towers to reach smartphones and other connected devices. The third generation of Xeon Scalable CPUs have new AVX-512 (Advanced Vector Extensions) instructions that can be used to double the throughput of these modulated signals versus the previous generation. Given the increasing use of massive MIMO technologies for 5G networks that can transmit (and receive) more chunks of data at once, that translates into a significant real-world value.

As impressive as Intel’s new offerings for telco may be, there’s no denying that they’re also finding themselves in an increasingly crowded market, as many big tech vendors look to make their mark in this rapidly evolving area. Given the company’s previous experience, however, Intel clearly recognizes that not all 5G network infrastructure workloads and requirements are the same, and they’ve broadened their offerings accordingly. The good news for everyone involved is that the upcoming investments in 5G network infrastructure related to the transition to 5G SA around the world (as well as the deployment of new C-Band, mid-band RF spectrum here in the US) should create a robust opportunity for all.