National Cyber Security Centre to get budget and staff boost

Staff numbers at the National Cyber Security Centre (NCSC) are to be almost doubled in the next 18 months, the Government has announced.

20 roles will be added to the 25 already working for the NCSC, with the number of positions to rise further to 70 within five years.

As part of a package of measures announced by Minister for Communications Eamon Ryan and Minister of State Ossian Smyth, the role of the Director of the NCSC, which is currently vacant, is to be re-advertised with a salary of €184,000.

This, the Government states, is to “reflect the scale and importance of the role and to attract experienced candidates.” 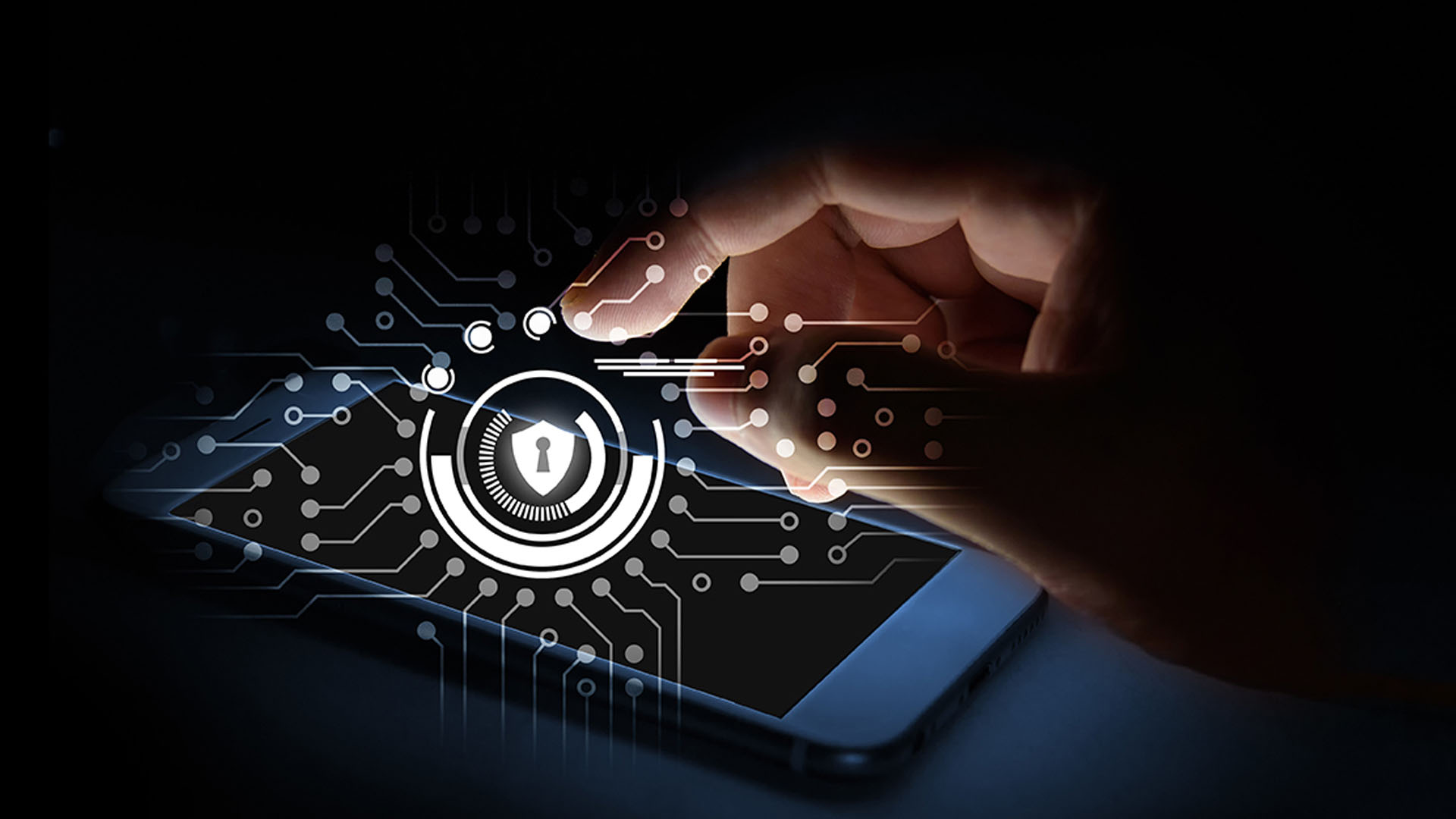 The expansion of the centre will cost the exchequer around €2.5m next year.

It comes two months after the HSE and Department of Health were hit by a ransomware attack which paralysed systems and caused huge disruption across the health service.

The NCSC played a central role in the response to the attack, but there was criticism at the time from the opposition and outside experts of the level of funding of the agency and the fact that it did not have a permanent director at that time.

As well as receiving additional funding, the NCSC is to be put on a statutory basis, providing it with it a set of formal powers and a legal mandate. 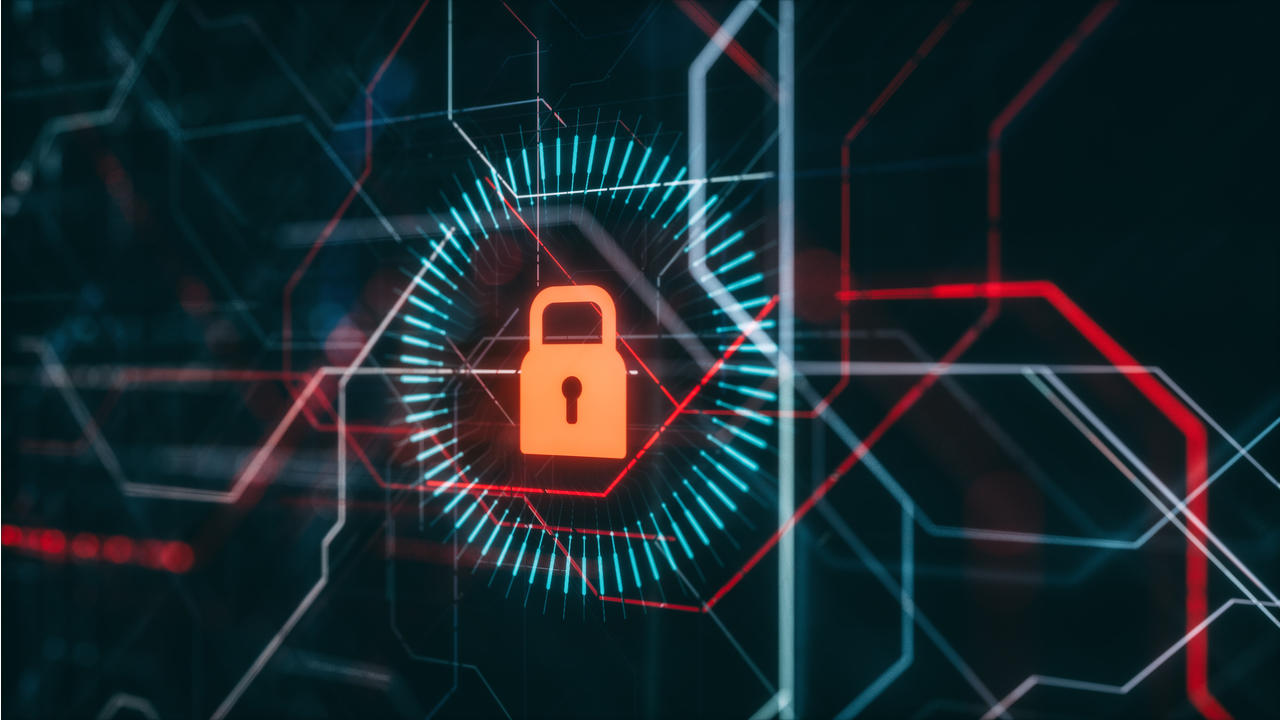 Alongside giving the Director responsibility for the building and leading of the centre’s capacity and expertise, the changes will also see the NCSC given a single secure HQ within the Department of Communications new headquarters in Beggars Bush in Dublin.

A new cyber security graduate training programme will also be initiated by the NCSC this year and this will lead to four computer science graduates being recruited each year on three year contracts.

The NCSC was first established in 2011 and slowly built capacity across its remit of ensuring the cybersecurity of Government information technology and national infrastructure.

However, it had long been seen by independent experts as under resourced, with the numbers employed rising from seven at the end of 2016 to 25 at the start of 2021.

Employers’ group Ibec has welcomed the news of the expansion.

“We must safeguard our people, services, and businesses online by ensuring our national cyber security capabilities are adequately resourced, and that Ireland plays a strong role internationally in understanding and managing evolving cyber risks.”