Beware the hidden bias behind TikTok resumes – International IT recruitment

Social media has served as a launchpad to success almost as long as it has been around. The stories of going viral from a self-produced YouTube video and then securing a record deal established the mythology of social media platforms. Ever since, social media has consistently gravitated away from text-based formats and toward visual mediums like video sharing.

For most people, a video on social media won’t be a ticket to stardom, but in recent months, there have been a growing number of stories of people getting hired based on videos posted to TikTok. Even LinkedIn has embraced video assets on user profiles with the recent addition of the “Cover Story” feature, which allows workers to supplement their profiles with a video about themselves.

As technology continues to evolve, is there room for a world where your primary resume is a video on TikTok? And if so, what kinds of unintended consequences and implications might this have on the workforce?

Why is TikTok trending for jobs?

In recent months, U.S. job openings have risen to an all-time high of 10.1 million. For the first time since the pandemic began, available jobs have exceeded available workers. Employers are struggling to attract qualified candidates to fill positions, and in that light, it makes sense that many recruiters are turning to social platforms like TikTok and video resumes to find talent.

But the scarcity of workers does not negate the importance of finding the right employee for a role. Especially important for recruiters is finding candidates with the skills that align with their business’ goals and strategy. For example, as more organizations embrace a data-driven approach to operating their business, they need more people with skills in analytics and machine learning to help them make sense of the data they collect. 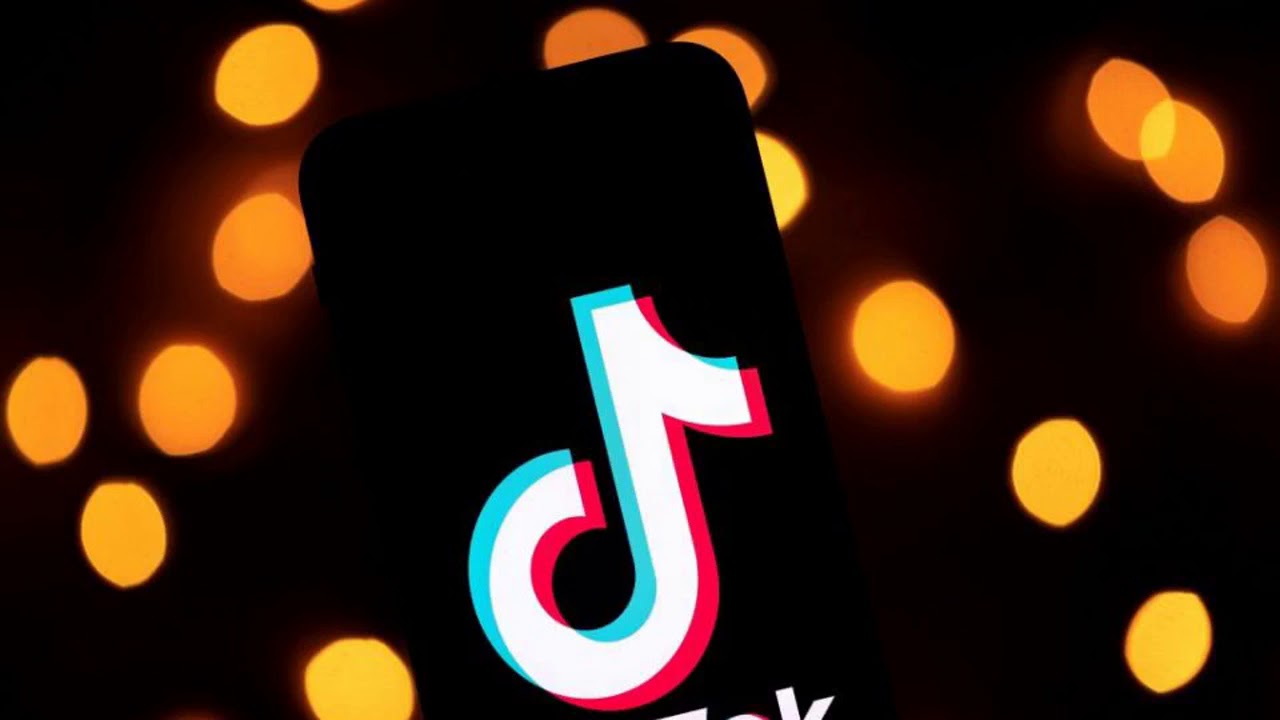 Recruiters have proven to be open to innovation where it helps them find these new candidates. Recruiting is no longer the manual process it used to be, with HR teams sorting through stacks of paper resumes and formal cover letters to find the right candidate. They embraced the power of online connections as LinkedIn rose to prominence and even figured out how to use third-party job sites like GlassDoor to help them draw in promising candidates. On the back end, many recruiters use advanced cloud software to sort through incoming resumes to find the candidates that best match their job descriptions. But all of these methods still rely on the traditional text-based resume or profile as the core of any application.

Videos on social media provide the ability for candidates to demonstrate soft skills that may not be immediately apparent in written documents, such as verbal communication and presentation skills. They are also a way for recruiters to learn more about the personality of the candidate to determine how they’d fit into the culture of the company. While this may be appealing for many, are we ready for the consequences?

We’re not ready for the close-up

While innovation in recruiting is a big part of the future of work, the hype around TikTok and video resumes may actually take us backward. Despite offering a new way for candidates to market themselves for opportunities, it also carries potential pitfalls that candidates, recruiters and business leaders need to be aware of.

The very element that gives video resumes their potential also presents the biggest problems. Video inescapably highlights the person behind the skills and achievements. As recruiters form their first opinions about a candidate, they will be confronted with information they do not usually see until much later in the process, including whether they belong to protected classes because of their race, disability or gender.

Diversity, equity and inclusion (DE&I) concerns have had a major surge in attention over the last couple of years amid heightened awareness and scrutiny around how employers are — or are not — prioritizing diversity in the workplace. 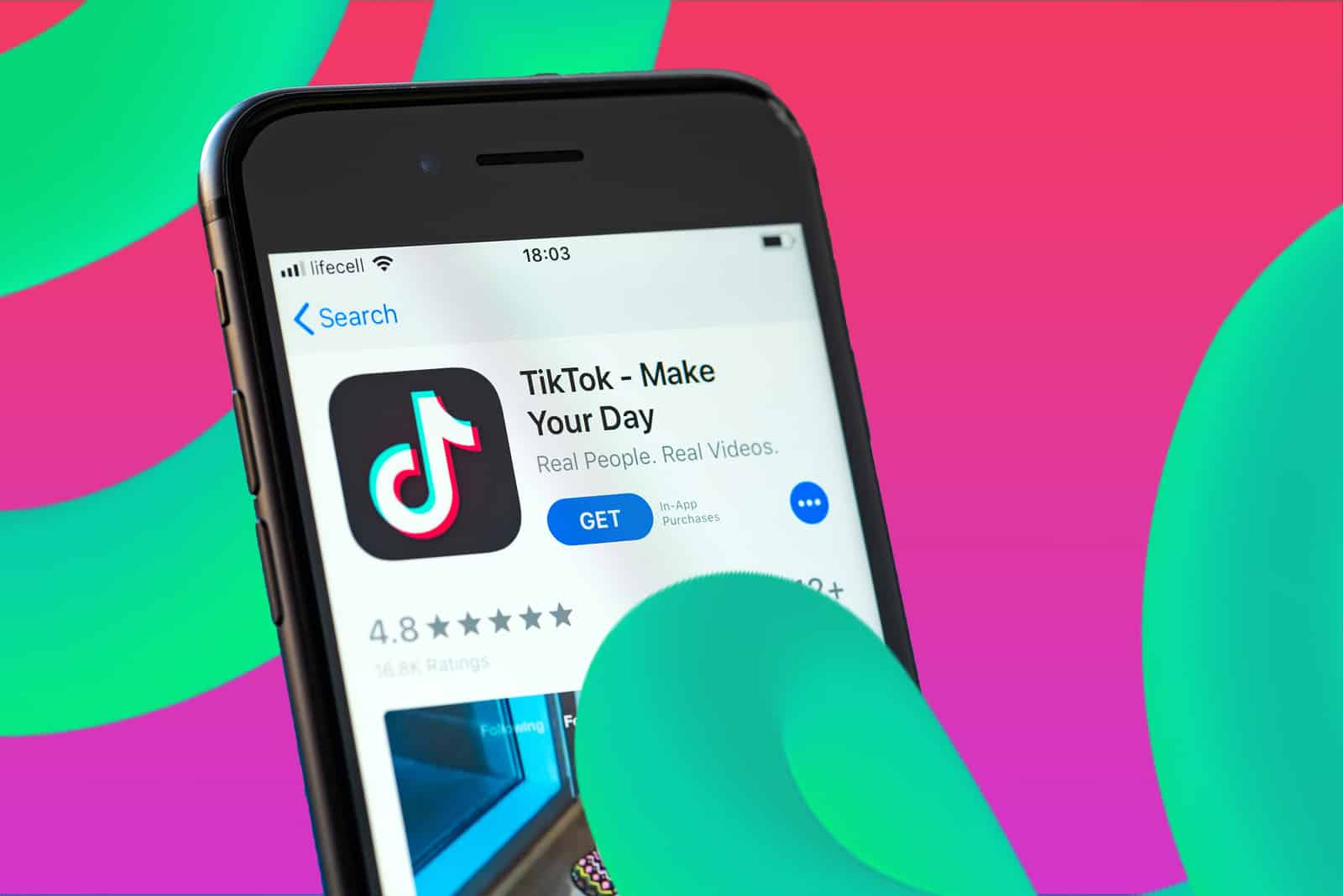 But evaluating candidates through video could erase any progress made by introducing more opportunities for unconscious, or even conscious, bias. This could create a dangerous situation for businesses if they do not act carefully because it could open them up to consequences such as damage to their reputation or even something as severe as discrimination lawsuits.

A company with a poor track record for diversity may have the fact that they reviewed videos from candidates used against them in court. Recruiters reviewing the videos may not even be aware of how the race or gender of candidates are impacting their decisions. For that reason, many of the businesses I have seen implement an option for video in their recruiting flow do not allow their recruiters to watch the video until late in the recruiting process.

But even if businesses address the most pressing issues of DE&I by managing bias against those protected classes, by accepting videos there are still issues of diversity in less protected classes such as neurodiversity and socioeconomic status. A candidate with exemplary skills and a strong track record may not present themselves well through a video, coming across as awkward to the recruiter watching the video. Even if that impression is irrelevant to the job, it could still influence the recruiter’s stance on hiring.

Furthermore, candidates from affluent backgrounds may have access to better equipment and software to record and edit a compelling video resume. Other candidates may not, resulting in videos that may not look as polished or professional in the eyes of the recruiter. This creates yet another barrier to the opportunities they can access.

As we sit at an important crossroads in how we handle DE&I in the workplace, it is important for employers and recruiters to find ways to reduce bias in the processes they use to find and hire employees. While innovation is key to moving our industry forward, we have to ensure top priorities are not being compromised.

Not left on the cutting room floor

Despite all of these concerns, social media platforms — especially those based on video — have created new opportunities for users to expand their personal brands and connect with potential job opportunities. There is potential to use these new systems to benefit both job seekers and employers.

The first step is to ensure that there is always a place for a traditional text-based resume or profile in the recruiting process. Even if recruiters can get all the information they need about a candidate’s capabilities from video, some people will just naturally feel more comfortable staying off camera. Hiring processes need to be about letting people put their best foot forward, whether that is in writing or on video. And that includes accepting that the best foot to put forward may not be your own.

Instead, candidates and businesses should consider using videos as a place for past co-workers or managers to endorse the candidate. An outside endorsement can do a lot more good for an application than simply stating your own strengths because it shows that someone else believes in your capabilities, too.

Video resumes are hot right now because they are easier to make and share than ever and because businesses are in desperate need of strong talent. But before we get caught up in the novelty of this new way of sharing our credentials, we need to make sure that we are setting ourselves up for success.

The goal of any new recruiting technology should be to make it easier for candidates to find opportunities where they can shine without creating new barriers. There are some serious kinks to work out before video resumes can achieve that, and it is important for employers to consider the repercussions before they damage the success of their DE&I efforts.