When I started 42Floors in 2011, I just wanted to make the best commercial real estate search engine. The nascent real estate startup industry, now referred to as “proptech” (property technology), was tiny. Most people told me that real estate was a horrible industry for startups — but they were wrong.

We started out in the shadow of the Great Recession, and some called our idea quixotic, naive and even doomed (we weren’t). As it turns out, we were at the very beginning of a long growth market in proptech. And the recipe for growth hasn’t changed.

At the time, real estate tech startups were rare. In fact, there were so few of us that we knew each other and met up regularly. Michael Mandel and Vadim Belobrovka had just started property intelligence database CompStak. Nick Romito had just started lease management software firm VTS. Riggs Kubiak was just starting Honest Buildings, a project management tech startup. In those early days, we decided to help each other grow, despite the future risk of potential competition. 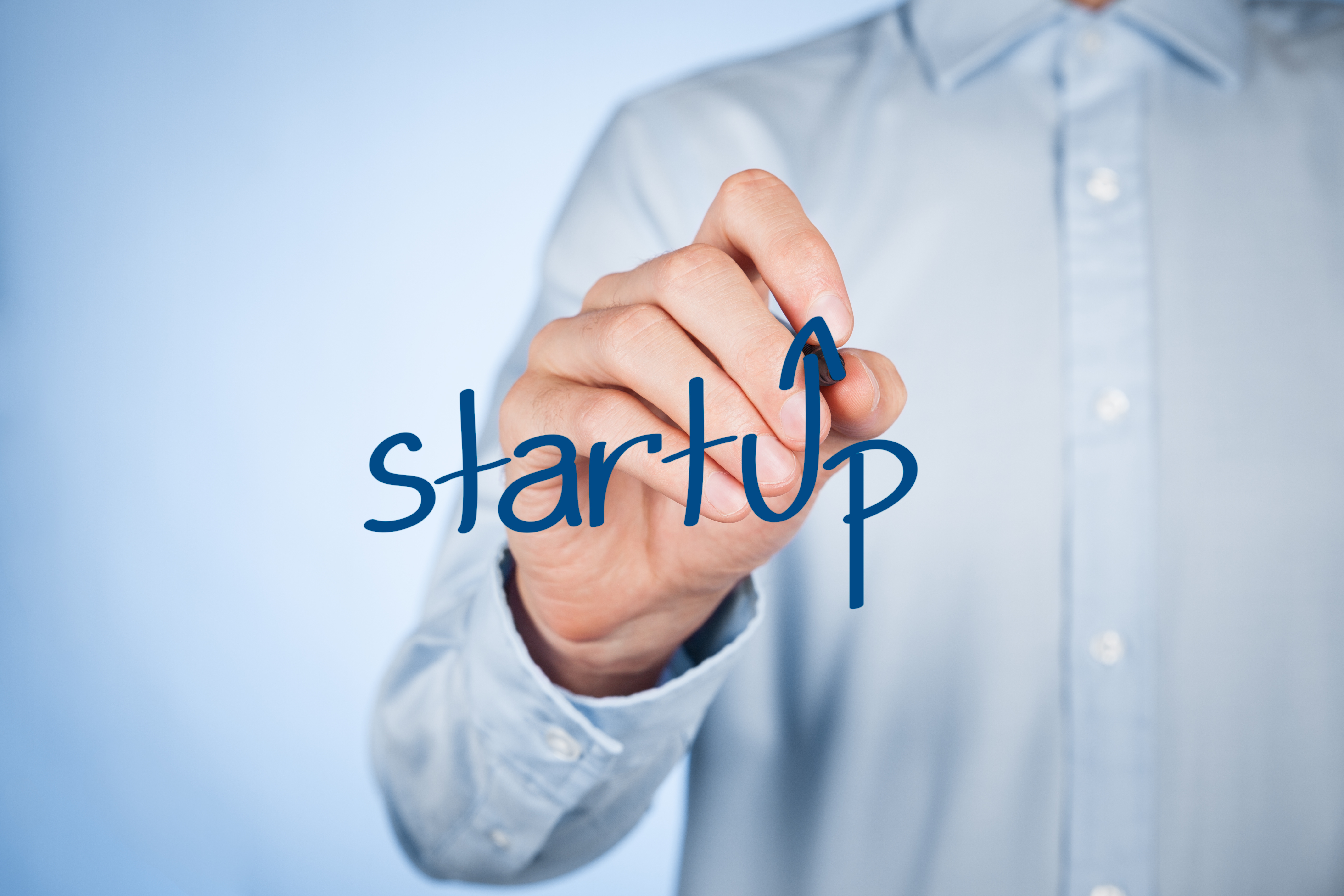 Today, I see the industry landscape from a different vantage point. I sold 42Floors in 2018 to Knotel, and I’ve spent the past couple of years investing in proptech companies for my venture capital firm, Peak State Ventures.

It’s stunning to see the number of companies innovating in the commercial real estate space — hundreds of growing companies across dozens of subcategories, billions of dollars in revenue in aggregate, all from companies that didn’t exist in 2011.

So, what drove that tremendous growth? And what factors will drive growth at startups in the coming years? I rounded up five key takeaways from my years spent working in the industry. They’re factors that drove growth a decade ago, and I believe they’ll drive it in the 2020s.

I remember when Tracy Young put a stack of blueprints on a table at Y Combinator’s Demo Day — three-foot-wide rolls of paper were falling off the edges, only for the whole stack to fall onto the floor when she picked up her iPad.

That moment highlighted a need in the construction industry and prompted her to start PlanGrid to digitize construction plans. We might not have been able to guess back then that this was the birth of a business that would later be acquired by AutoDesk for $875 million, but it was impossible to miss the real problem it was solving for her and her team to digitize blueprints.

Commercial real estate has no shortage of problems to solve. Anyone who’s worked a few years within the industry quickly realizes how tasks could be done better with technology. Smart startups find and solve those problems.

2. Smart startups focus on parts of the industry that are already profitable.

Real estate without innovation is already a moneymaker. That means startups must focus on solving problems that make already profitable sub-categories of real estate even bigger and more efficient. They shouldn’t focus on turning negative-profit real estate submarkets into positive ones. 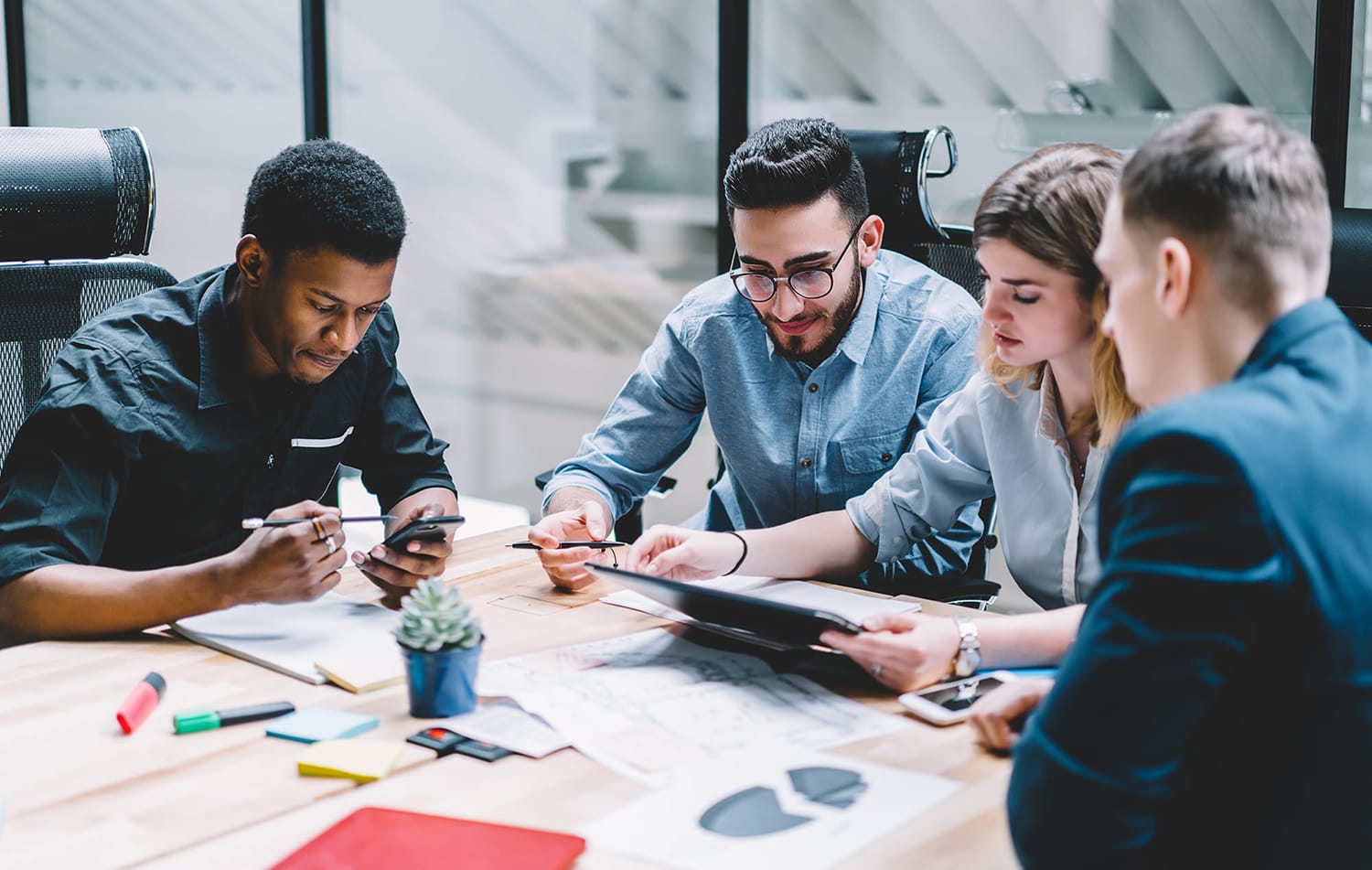 That type of market growth allows problems to persist because people can be successful without even solving them. Great startups ride the wave instead of battling the tide.

3. Highly competitive markets push the best players to look for an edge.

Real estate is a tremendously competitive, often zero-sum game. The market overall is making the pie bigger, but each individual interaction is a competition with many successful, competent players, each getting a swing.

That’s where tech startups look attractive. It’s in those high-performing, competitive environments that players look for ways to produce accretive revenue or shave some cents off costs. The innovations don’t need to make a customer 10 times better in commercial real estate; they need to be good enough to give their customers a tiny edge over each other. That’s a much smaller hurdle to overcome than startups in other sectors that need to replace a large incumbent. 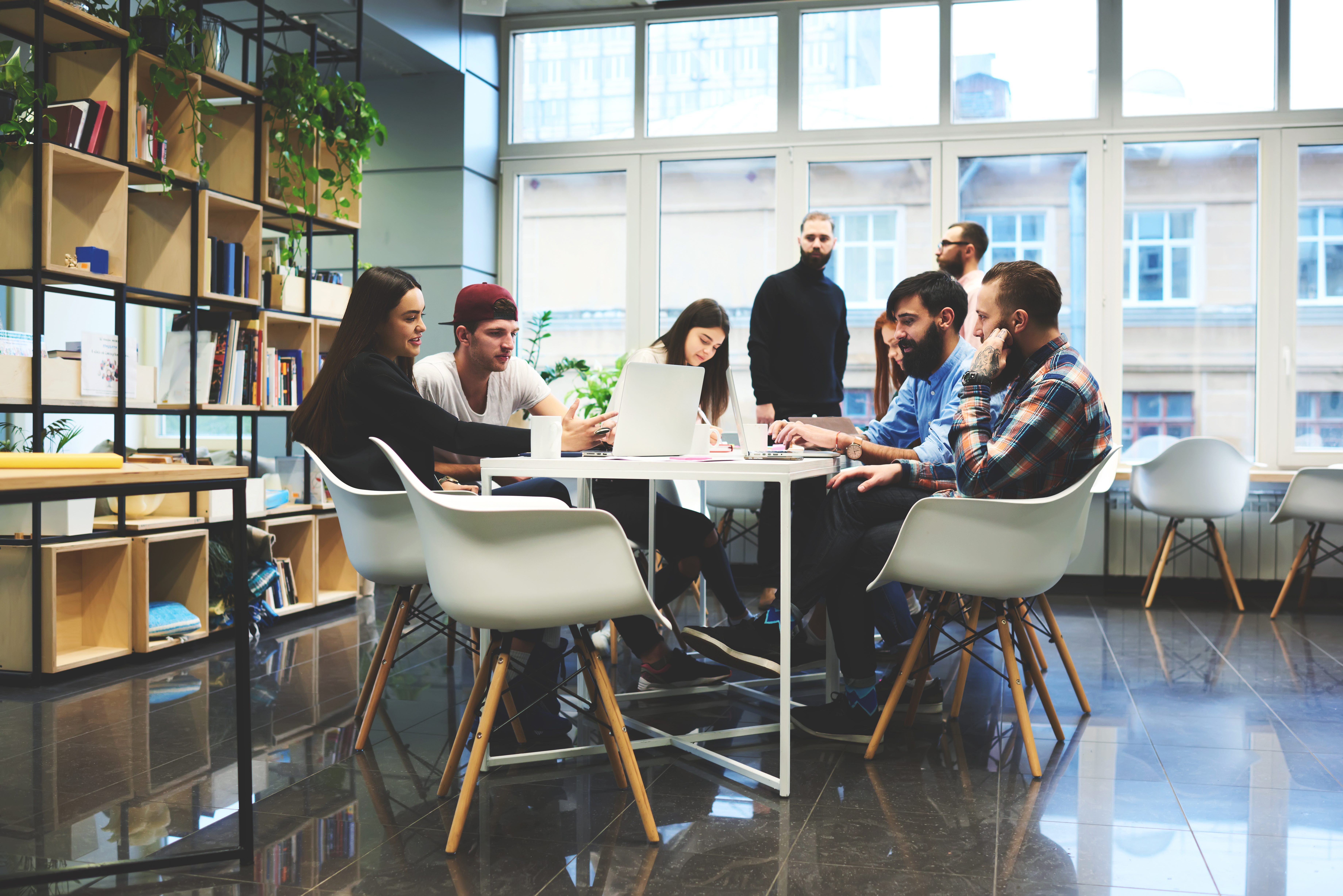 4. The word-of-mouth feedback loop in real estate is the fastest and tightest.

Of course, it’s cliché to say the proptech community is relationship-oriented, but that fact is undeniable when it comes to sales.

Say you successfully sell your product to Brookfield, which has $510.6 billion in assets under management. Your contacts there will inevitably be close friends with asset managers at every other top-tier firm. They may share the fact that working with you saved them money or made them more efficient. With that nod, your next 10 sales leads are lined up.

5. Working together and building products people love pays off.

I look back at those early days of 42Floors when I’d often grab beers with Nick, Michael and Riggs. We made a conscious decision to support each other, rather than risk polluting the startup water.

The tech community is much larger today than it was back then. We’ve, of course, seen a few examples of companies imploding. But the Net Promoter Score on the proptech industry, overall, is quite high. That collective success benefits everyone.

Over the past decade, these five factors unique to real estate helped spur incredible growth in proptech. And I believe that those same drivers are just as powerful today and will continue to be so looking ahead at the next decade.