Jeff DuPuy, a local tech enthusiast, is spearheading the deployment of a radio system that acts as an alternative to traditional internet services.

Dupuy is working with “other nerds across the country” to bring the benefits of the Helium system to Montana communities.

Helium uses a series of small radio receptors installed a few miles apart from one another. The devices communicate together using Helium’s block chain technology to provide a long-range internet system.

It’s a new and innovative way to provide a utility that rural areas have struggled to access, DuPuy explained. 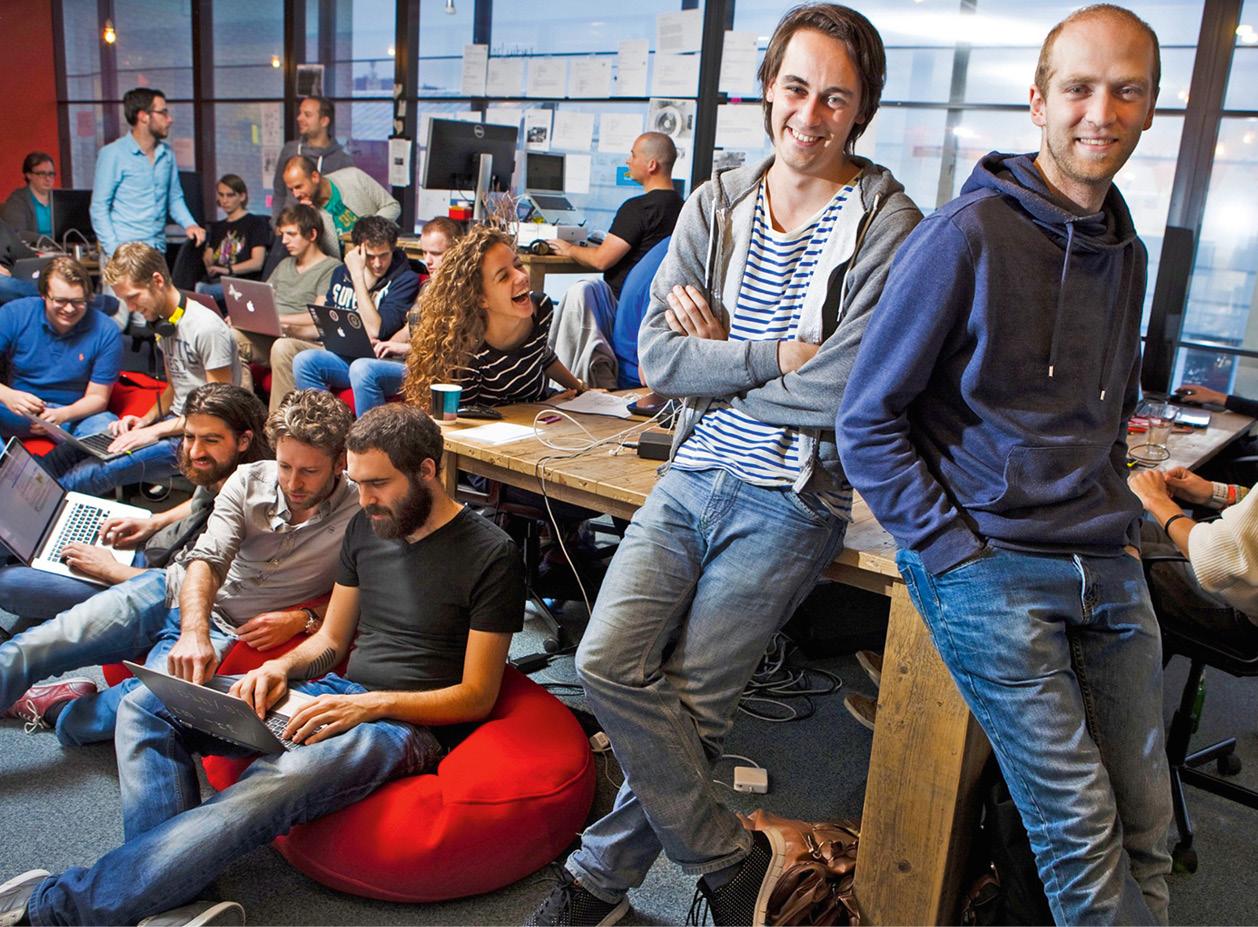 “It uses very little electricity,” he added. “Each radio uses about the same [amount of energy] as a 5-watt light bulb.”

The radios look like Wi-Fi routers, and most users in the Helium system simply set them up inside their homes.

The system has a range of uses. Some users rely on Helium devices to provide security for their homes. Others use Helium to monitor their utility usage. Helium radios can be plugged into smart devices such as refrigerators, environmental sensors and valve-style gauges.

“It’s a little bit of everything,” DuPuy said.

His personal goal for Helium is to collect air-quality data about the impact of wildfire smoke in the local atmosphere. The more local Helium users he can bring on board, the more thorough that data would be, he explained. Eventually, he hopes that information could yield an improvement in Montana’s air quality. 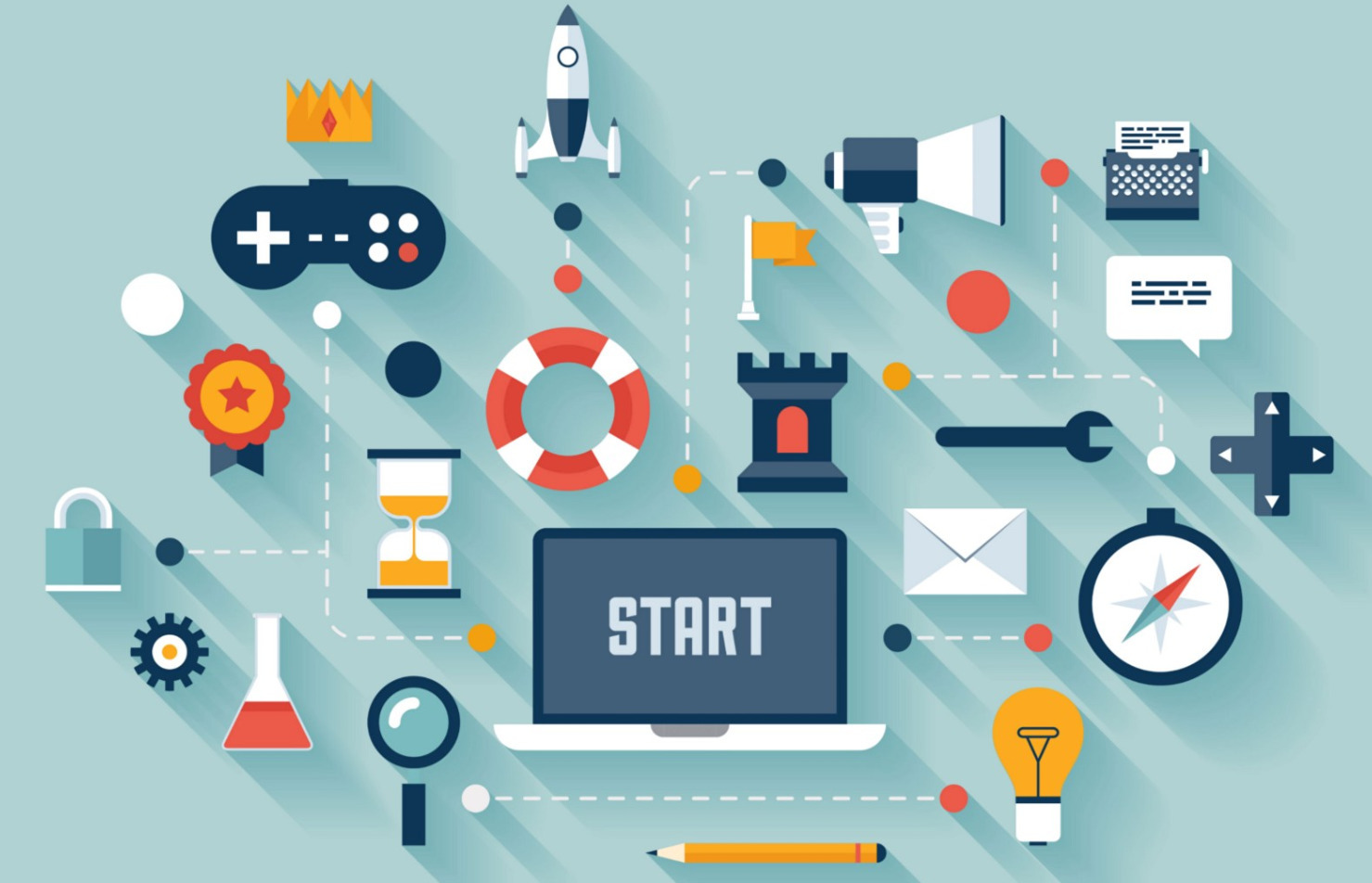 He’s pleased with the rollout of Helium so far.

“Montana is pretty sparse because it’s so spread out,” he noted. But he said, “It’s covered quite a bit.”

DuPuy and his co-collaborators hope to eventually set up a nationwide network.

Theirs is a grassroots effort, with most Helium devices being installed on an individual basis by “the common man,” as DuPuy described it.

DuPuy is proud that Helium’s approach can “let people do it themselves.” A lot of his work for the startup centers around advertising the technology and educating potential users about the benefits of installing a Helium radio.

DuPuy said he’s a good fit for the role, because he found himself involved in the startup “kind of by accident,” he said. 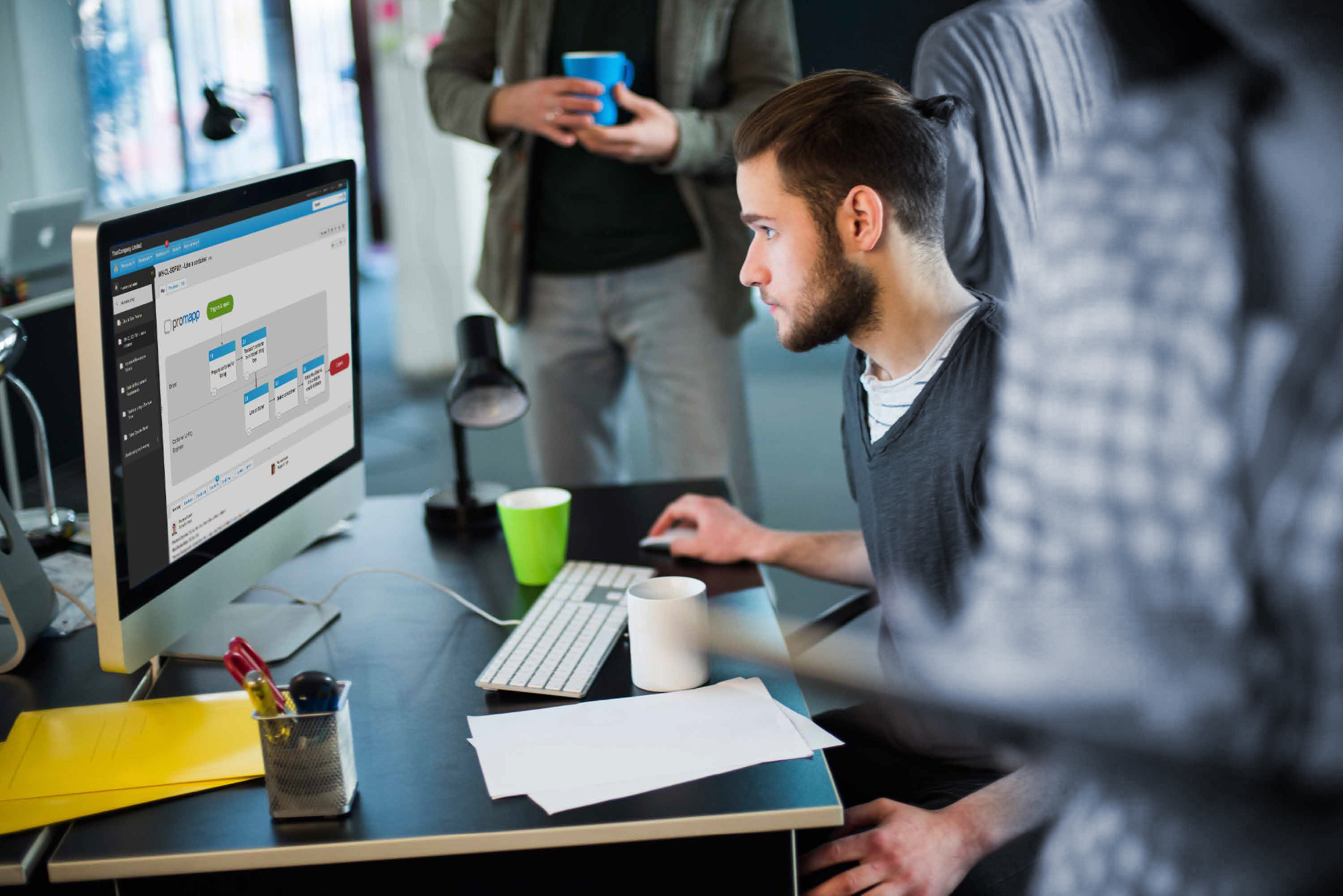 DuPuy has worked for some of the largest employers in Kalispell, including National Flood Services and Applied Materials. In his free time, DuPuy got involved in the digital trend of tracking crypto currency. Helium, with its long-range, high-performance, energy-saving approach, made the perfect fit for that hobby.

DuPuy was so enamored with the technology, he went from one radio to a set of multiple radios. Then he took up the mantle of performing outreach to grow the startup across Montana.